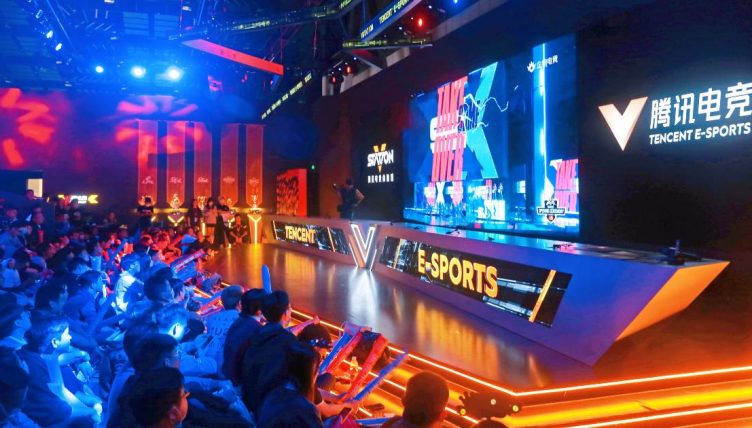 The seemingly endless cycle of lockdowns has at least boosted one element of football: eSports.

During the first lockdown back in March, clubs turned to FIFA to create content and even hold a tournament in which their own players represented their club in a knock-out event co-ordinated by the media team at Leyton Orient.

It was covered comprehensively in the media and betting markets were even put in place by the bookmakers.

“eSports has got a window it’s never had before,” says Orient media manager Luke Lambourne, brainchild of the event. “It’s got a chance for professional clubs to buy-in in a way they never have before.

“There’s definitely an appetite for clubs to create eSports teams. It won’t necessarily be a massive money-spinner, but it’s a foot in the door to a larger world.

“We had a few pro players do well, a real mix of people, we had an MK Dons fan who beat a pro player. It was a lot of fun. We had the element of surprise to begin with. I’m sure if we were to do it again or with bigger organisations, we might take a different approach to put a new spin on it.

“Fans are desperate for engagement. When we had no fixtures for the foreseeable future last year, we knew we had to bring something exciting to life.

“They loved it. Everyone we spoke to enjoy what we did. It generated exposure and it helped us show we’re an attractive proposition to a new sponsor.”

FIFA has already proved a useful asset in attracting and activating a sponsorship deal at Stevenage FC, where Burger King made the decision to sponsor the League Two club and offer fans rewards for completing challenges on FIFA, playing as Stevenage.

For gamers, becoming a professional eSports player is now becoming a realistic proposition for youngsters who are streaming their efforts on the latest FIFA release, be it on Ultimate Team, Pro Clubs or Career Mode. 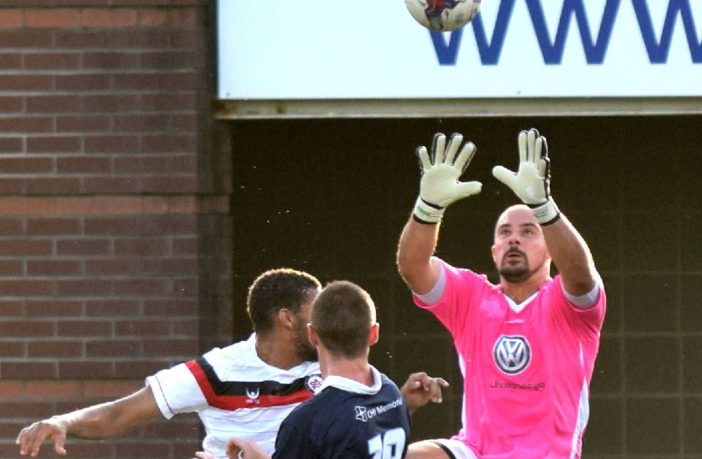 And at the moment, qualification is taking place for the third ePremier League competition – which sees all 20 real-life Premier League teams represented. Watford’s Thomas ‘Hashtag Tom’ Leese is the reigning champion.

Its value commercially is well known to the Premier League. Their Commercial Director, Will Brass, says: “The EA SPORTS FIFA video game series is one of the key channels through which fans all over the world can engage with Premier League clubs and players.

“We are looking forward to another edition of ePremier League after the first two seasons delivered some thrilling entertainment while giving UK-based fans the chance to represent their teams in high-profile competition.

“ePremier League is a great platform for players of all abilities and a real mix of competitors have progressed to the final stages of both tournaments so far. This includes some of the highest-ranked professional FIFA-gamers in the world and relatively inexperienced players who have proved they can take on the very best.”

Got what it takes to become 2020/21 #ePremierLeague champion?

The world of eSports may be alien to some, but there’s no doubting its growth. With live real sport at a premium, live games of FIFA and F1 were broadcast by Sky Sports, while the BBC has also recently signed up to show an eSports championship online.

While the prospect of watching two people play a video game might be a turn off for some, it’s turning into big business.

The winner of the ePremier League will trouser £40,000 in prize money, and the infrastructure around eSports is improving – with professional teams like Fnatic and Hashtag United paying their clutch of players to represent them in tournaments around the world on not just FIFA, but other popular games too, such as Fortnite and League of Legends.

And there are now even organisations looking to develop the next generation of eSports professionals, much like club academies nurture real-life footballers.

Oliver Weingarten runs LDN Utd, which aims to unite eSports with social responsibility and tackle community issues and give grassroots gamers a path towards becoming professional.

“There’s a huge demographic that are playing in their bedroom, looking at the likes of Fnatic and Vitality and asking, ‘How do I play a bit more professionally than just in my bedroom?’

“So we’re creating a community-driven path. Get them out to a community event, which aligns with societal benefits and their health, using gaming as a means to get people off the streets.

“We want to show these people they can aspire to make a career out of gaming. We can help them with their education and regime. Look at Mercedes’ F1 eSports driver. He’s on the same routine as Lewis Hamilton, he has to look after himself. That’s what we want to be about.

“We’ve got a mix of players. One is unemployed, one works as an IT analyst. We are engaging with black, Asian and minority ethnic demographics.

“We have a relationship with the top teams. If a gamer stands out, we recommend them. We do the scouting, so to speak, hopefully we can uncover a diamond or two.”

With an increasing number of clubs, both aligned to professional real-life football clubs and professional eSports outfits, one thing is for sure – eSports football is only going to get bigger.

And just to be clear, we’re match-fit and ready to go if any clubs are on the lookout for a new signing…