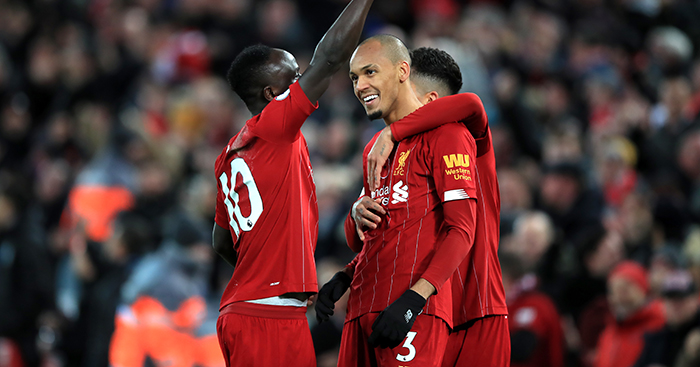 Quinn, who played 240 times for Manchester City between 1990 and 1996, believes his former club will struggle to revive their Premier League title defence after Sunday’s 3-1 defeat against Liverpool at Anfield left them nine points behind their big rivals heading into the final international break of 2019.

And Quinn has given Klopp’s side the ultimate compliment, as he compared their winning mentality to the great United sides that won trophies aplenty during Sir Alex Ferguson’s enduring reign at Old Trafford.

“Liverpool are starting to remind me of Manchester United as they are never beaten and it just feels like they will always get a goal when they need it,” Virgin Media Sport analyst Quinn told us.

“City frightened the opposition when they got 100 points to win the Premier League a couple of years back and they still have that ability to blown teams away, but Liverpool have something else now and it must be getting into the heads of every team in the Premier League.

“They were 1-0 down heading into the final few minutes of the game at Villa Park a couple of weeks back and still found a way to get out of that hole.

“Just as United used to do when Fergie was in charge, Liverpool have a habit of coming from no-where to get a winner in injury time. It was thrilling stuff and you had to admire their ability to score late goals. It is a sign of a team that has incredible self-belief.

“Liverpool have done that time and again this season, and when teams do it consistently, it gives them a fear factor. There is no doubt that the late goals Liverpool have been scoring this season have been a blow to City because every time they feel like there is a chink in their armour, they find an answer and slam the door shut.

“You have to hand it to Klopp and Liverpool. I’d say Manchester City are playing at 95 per-cent capacity this season and that would normally be enough for them to win the Premier League title with something to spare, but there is one team who are performing at the same level and maybe a little bit better.

“The Liverpool players are asking questions of each other every time they play and they are getting responses week after week.

“There is so much to like about Liverpool right now and they deserve to be eight points clear at the top of the table given the results they have put together. You can’t fault what they have done this season.” 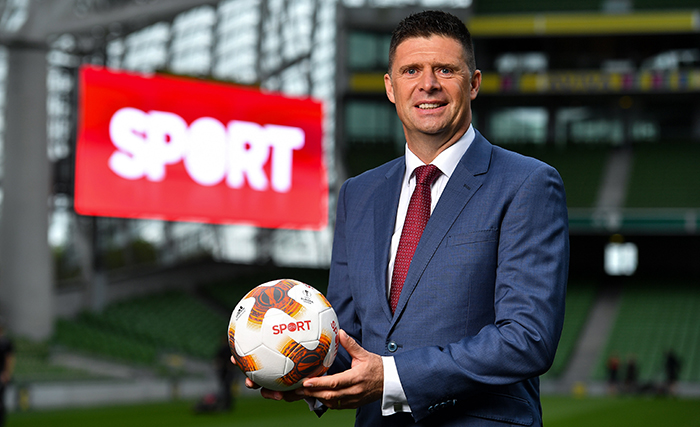 Guardiola lost his cool on the touchline at Anfield as his side slipped a damaging 3-1 defeat that leaves City nine points behind Liverpool heading into the final international break of the season, with Quinn suggesting the lack of composure shown by the City manager is a sign that he is feeling the pressure.

“We are not used to seeing Guardiola having a little go at rival managers or referees in the manner we have this season and it is a sign that Liverpool have go tot him a little,” he added.

“His comments suggesting he was in awe of the atmosphere at Anfield and that he wishes he could have something similar at the Etihad Stadium was another sign that Liverpool are a side he feels have a few advantages over him, so it’s interesting to see how he handles it from here.

“I suspect his big target this season will be the Champions League, as that is the one trophy City need to add to their collection to ensure this new era at the club has a gold star.

“City are unrecognisable from the club I played for 20 years ago, but they will want that Champions League title and maybe that will be the focus for Guardiola and his team for the rest of this season.

“That said, I wouldn’t say the Premier League title race is over. You would have to say Liverpool are expected to win the title from this position, but I have been around this game for long enough to know that Premier League titles are not decided in November.

“Klopp and Liverpool will know that and Guardiola and City should remind themselves of that as well.”

Niall Quinn is an analyst for Virgin Media Sport, the home of the Champions League in Ireland.