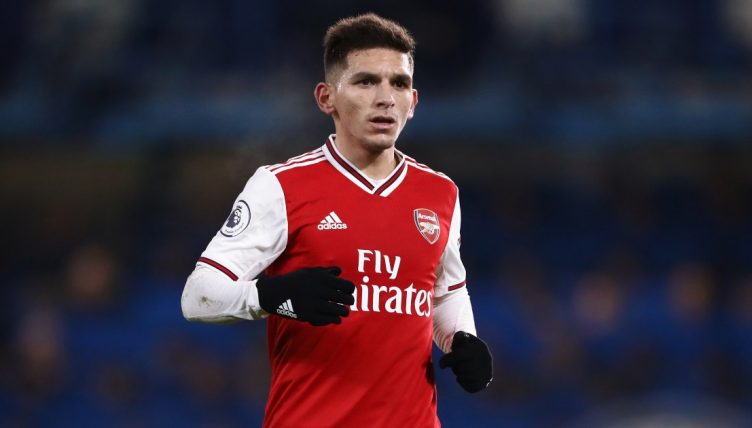 Lucas Torreira is a 25-year-old man from a small town in Uruguay. He lives in London, but he wants to go home. He wants to be close to his family. With what has happened to him over the past 18 months, anyone in his shoes would want the same.

Torreira makes a living playing football. And since the beginning of 2020, little in football has worked out as he would have wanted.

In 2018 and 2019, he was flying high. He had a fine season for Sampdoria. He played at the World Cup. He earned 23 international caps in 24 months as well as a €26million transfer to Arsenal, a big-six club in the world’s most prestigious league.

He then went on to make himself an integral part of the first team in his first season, playing 50 times in all competitions as Arsenal reached the final of the Europa League, a game he started at the heart of manager Unai Emery’s midfield. He had, by all measures, made it.

Then Arsenal sacked Emery, the man who had taken Torreira to north London, and brought in Mikel Arteta. Torreira was soon finding minutes on the pitch harder to come by. He had not got any worse, he was not a fundamentally changed player, but different coaches see football in different ways, and Torreira was deemed unsuitable for Arteta’s vision. An ankle injury only added to his woes.

Come the end of the 2019-20 season, the Uruguayan was loaned out to Atletico Madrid. “Lucas is honest and wants to leave his soul on the pitch,” Torreira’s father told Libertad Digital, explaining the decision to leave in October 2020, “but that is defined by the coaches and for the current Arsenal manager he didn’t count.”

Yet Spain was a fresh start. Perhaps Atletico coach Diego Simeone’s style would suit Torreira better, perhaps living in a country where he could speak his native tongue would help him settle. Maybe he’d do enough to earn a permanent move.

It made sense. Right at the beginning things looked positive, too. Torreira started against Celta Vigo in the league on October 17 and made five more appearances, scoring one goal, before the month was out.

But on international duty in November 2020, Torreira contracted coronavirus, a disease that later impacted his life even more severely in another way. He had to self-isolate, and upon his release from hermithood he found himself cast out of the first-team picture at Atletico too, again partly down to circumstance.

Simeone had changed formation and Torreira was not a natural fit for any of the roles in his new 3-5-2. He started just one more league game before the season’s end, in which he was hauled off at half-time. Atletico went on to become champions of Spain, yet Torreira was little more than an observer.

As all this was transpiring for Torreira professionally, things were even worse in his personal life. In late March, Torreira was called back to Uruguay. His mother, Viviana di Pascua, was in an intensive care ward. A few days later she passed away.

Viviana di Pascua was just 53 and she and her son were extremely close. Torreira has a portrait of her tattooed onto his left calf and his Instagram account often featured photos of the two smiling side by side.

So, his career had taken a downward turn and his mother had died. Naturally, Torreira’s thoughts turned to the place where he would feel most comfortable, where he would be able to go through the long, hard grieving process on his terms and to be in the company of the people who matter most to him. That is Fray Bentos, the Uruguayan town where he grew up. 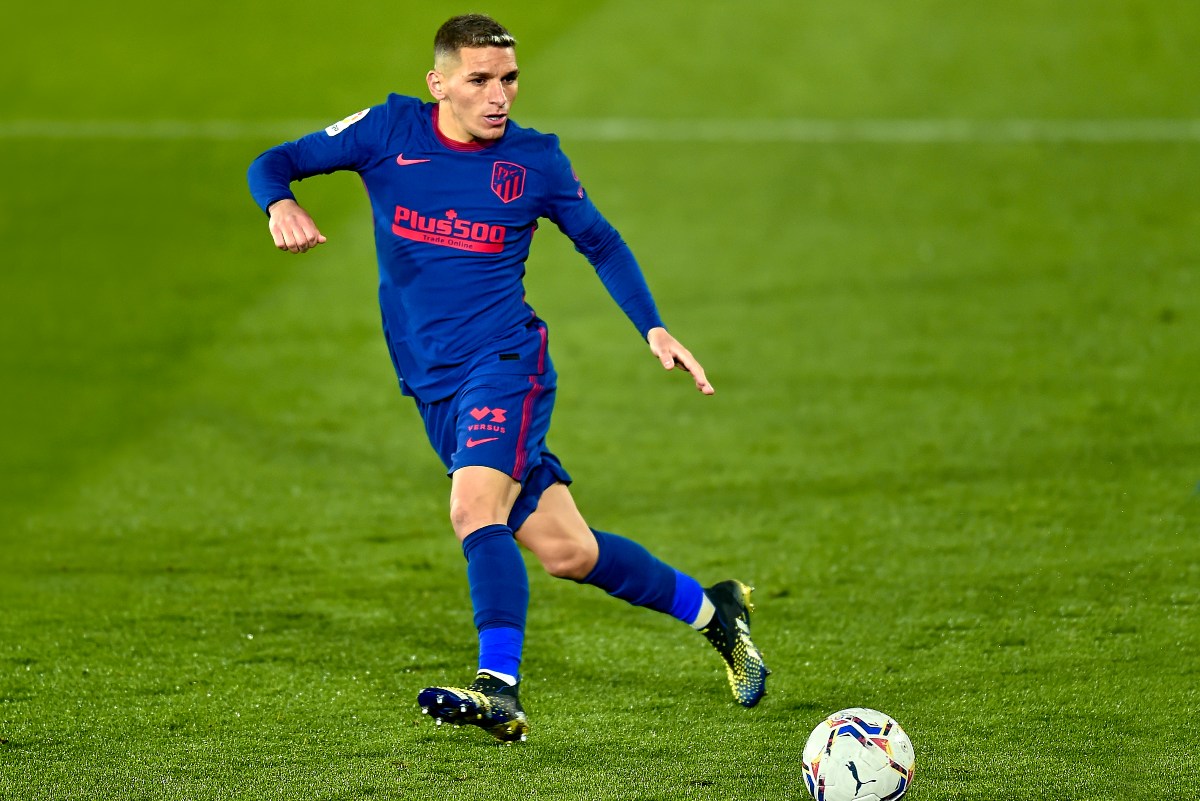 So the next best thing, he decided, would be to play for Boca Juniors. Boca are a continental giant, they have a team to match his skill level and most importantly, their stadium is in Buenos Aires, just a three-hour drive from Fray Bentos.

“The night my mother died,” he told ESPN Argentina from Fray Bentos in early April, “they called me from the hospital and one of the first people I wrote to was my agent. I told him that I didn’t want to play in Europe anymore and said I wanted to come to Boca.”

Days later, Torreira’s father Ricardo added his voice to the conversation. “Lucas is suffering a lot alone in Europe,” he told Radio Continental. “When you lose a person as happened to us, so dear, you realise that life passes you by. If Lucas wants to come to Boca, let him come.”

Ricardo suggested that his son would be willing to take a substantial pay cut in his search for emotional solace, enough that Boca would be able to afford his wages.

In football, though, it is not that simple. A top player simply does not have a notice period to serve. Lucas Torreira is a man, but he is a man with a value.

Having paid €26million to secure his services, Arsenal gave Torreira a five-year contract. He signed it and, in return for an amount of money he could ill have conceived earning when he was growing up in Fray Bentos, he signed away some of his freedom. Circumstances may have changed, but to leave, he needs Arsenal’s permission.

Arsenal manager Mikel Arteta was questioned about Torreira’s statement and that of Torreira’s father. He replied: “It’s a hard time for him and emotionally there is a lot of thoughts that will go through his mind. When things are like that, it’s not the moment to make decisions.

“He probably feels the need and responsibility to be closer to his family. But it’s not the moment to make any decisions and it certainly is a decision that has to be made by different parties. Now, nothing is going to change.”

Arteta had not been explicit, but it was not difficult to deduce the club’s position. Unless Boca Juniors pay a fee that Arsenal feel he is worth, he will stay. And even as one of South America’s continental giants, Boca do not have the resources to get anywhere near Arsenal’s valuation.

Little has changed in the two months or so that has elapsed since Arteta’s statement. Torreira still wants to go to Boca, he still wants to live closer to his family. He made the Uruguay squad for the Copa America and reiterated that wish to Uruguayan newspaper Ovacion upon his arrival in his homeland. But, he added: “As time passed, and being a little calmer, I understood that everything is very difficult as well.”

Again, little more than a euphemism. Yet the situation is easily understood. Arsenal are unwilling to let their player go for free and their €26million investment go to waste. It is difficult to imagine that any club in their situation would do any different.

Torreira is a 25-year-old man from Uruguay who wants to go home. But it’s not that simple.

The answer, in many ways, is both.

But it seems for now that the latter is winning out, at least in the eyes of his employer. And it is his employer that will decide whether his desire, his completely understandable human desire to go home, becomes reality.