‘When I play football, everything else stops’ – Grassroots is back 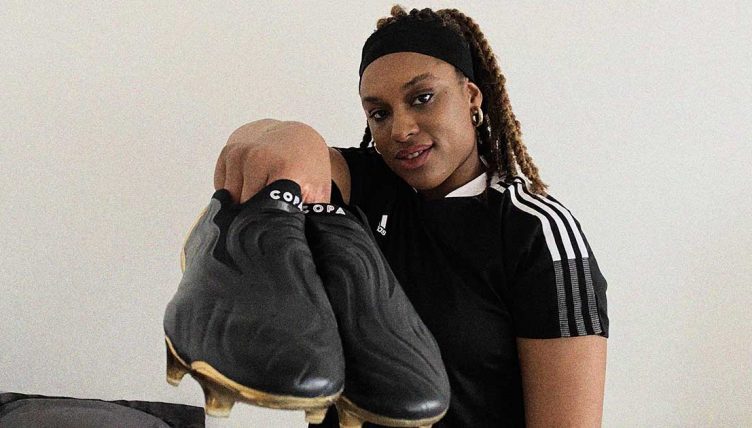 Whether you’re advancing on goal in the 90th minute or embracing tiki-taka on the astro, there’s no feeling quite like entering full flow with a ball at your feet.

“When I’m playing football, everything else stops. You’re in the thick of it, just playing and not thinking about anything else. I’m looking forward to being in the game.”

This is what football means to Sapphire McIntosh, who shares her talent between Hackney Lionesses and Romance FC, a north London football collective dedicated to building community and regenerating the world of grassroots for women and non-binary players.

Growing up in inner-city Leeds, McIntosh was one of two girls captivated by the beautiful game on her estate, where the “football-mad” boys put them on opposing teams and egged them on during kick-up contests. “My friend could always do more,” she says, and still remembers getting laughed at for it.

“That stuck with me – I always practise my kickups. I wouldn’t say I’m a super tricky player. But I can do loads of kickups!” 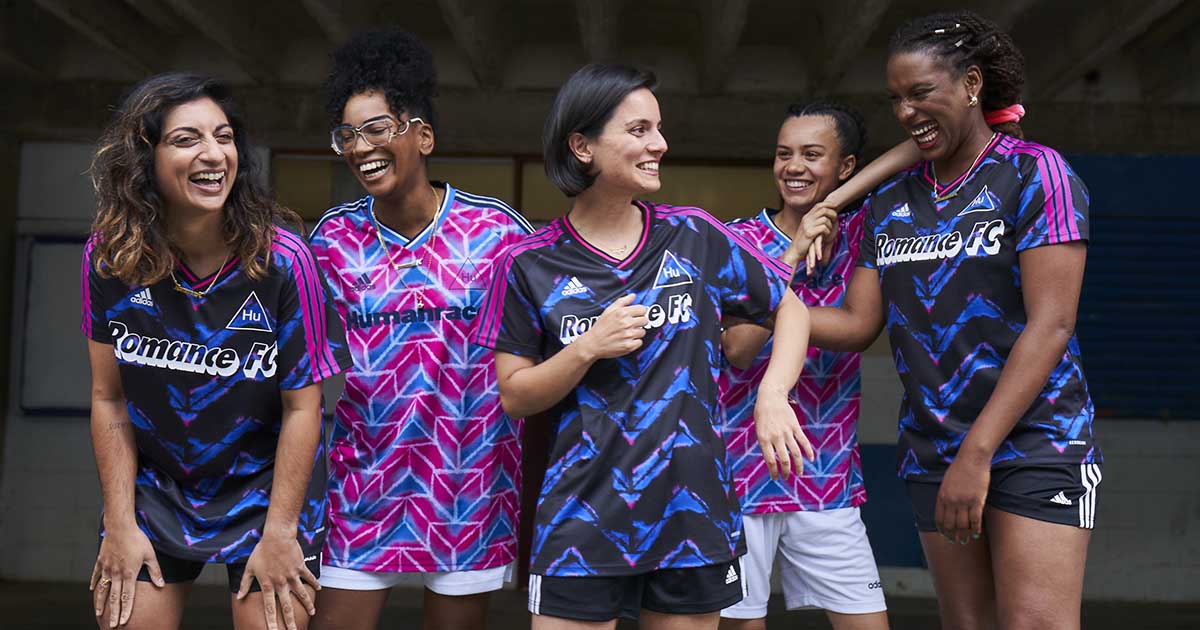 READ: ‘We have a duty’ – How Romance FC are using football to empower women

The Yorkshire-born striker borrowed her allegiance from her older cousin, a Liverpool fan and the only person in her family who shared her interest in football. “I’ve always supported them,” she’s keen to stress, “I’m not a glory supporter.”

With a wealth of premium attacking talent, Klopp’s men inspire McIntosh, who “plays wherever” on Mondays with Romance FC before leading the line for Hackney Lionesses at the weekend.

“I would say I’m like a Firmino,” she says. “I like to set people up – I like scoring goals, I do that quite well, but I also love creating. The build-up towards a goal, that’s what I like.

“I’ve got a lethal shot though!” she adds.

McIntosh scored her most memorable goal back in 2017 when she netted the winner which earned Romance FC a trip to Manchester for the finals of the People’s Cup. “I just slammed it into the corner and celebrated wildly,” she says. “Everybody jumped on top of me.”

Lockdown offered scant opportunity for the euphoric highs of such sporting success, and McIntosh has been forced to trade low-drive thunderbastards for solo dribbles within the confines of her flat.

Now that grassroots has returned, it won’t be long until she’s back out on the pitch showing off her box-fresh adidas Copa Sense boots. 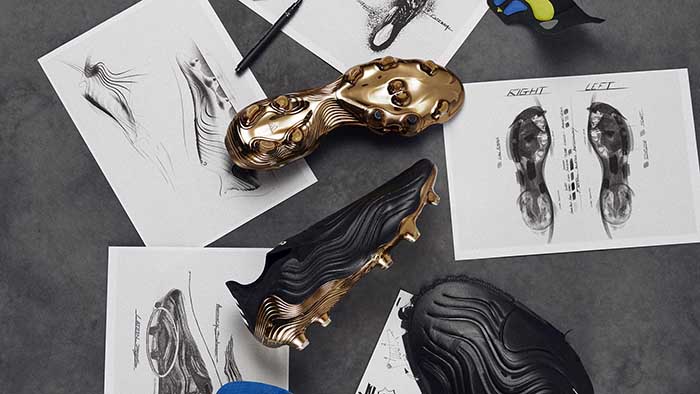 “When I play football, I like to be comfortable, but I’m not dead set on looking the part,” says McIntosh, whose last set of blades, a pair of blue and white adidas Predators, are current holders of the coveted ‘favourite boots’ title. “I wear ‘em ’til they’re all worn in.”

The 31-year-old has worn her way through many seasons’ worth of boots since she laced up her first pair – silver and black, bought for her by her uncle in Sports Direct – and is chuffed to see that many girls today are doing the same.

“I don’t know if the curriculum has changed, but I remember being so bored at school playing hockey. I was so unfulfilled in terms of sport growing up.

“I feel like being an athletic girl is becoming more normalised.

“Sport can do wonders for women’s self-esteem, confidence and communication.

“I think more should be done to help girls realise the benefits. A lot of girls start to hold themselves back in year seven. They realise that football isn’t the thing to do – they want to fit in, they want to be seen as attractive.

“I think it should be a priority, especially after what’s happened, to invest in keeping girls playing football after they start high school.”