Ultimate wonderkid Xavi Simons has a career-defining decision to make 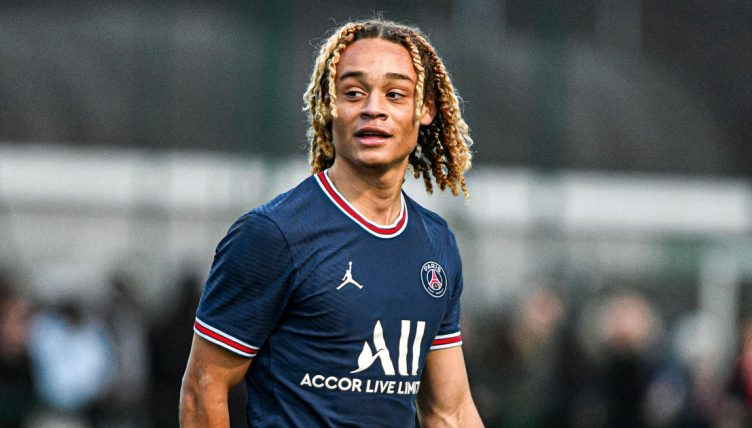 We’re still waiting for Xavi Simons’ career to take off.

There’s nothing wrong with that. Simons doesn’t turn 20 until next year.

A handful of appearances for PSG’s first team and a steady rise through the Netherlands’ youth ranks is a reasonable career progression for a player of his age.

For every Wayne Rooney that burst onto the scene at the age of 16, there are 10 Andres Iniestas that only begin to show what they can do in their early twenties. Simons might get itchy feet looking at the likes of Jude Bellingham, Florian Wirtz and Gavi, all of whom are younger and have done a great deal more in the men’s game.

He’d also be wise to look at someone like Fabio Vieira, set to move to Arsenal for a £34million fee, despite having only made 29 senior starts at the age of 22.

The highly-rated starlet still has all the time in the world, so why does it feel like slow progress?

Well, because we’ve known about him for close to a decade now. Because his dazzling skills on Instagram saw him reach a million followers by his 14th birthday. Because after Lionel Messi, there was a clamour to identify the next once-in-a-generation talent out of La Masia.

Simons was even named after Barcelona legend Xavi Hernandez. The story was irresistible – especially for PSG, who swooped in ahead of his boyhood club to give him his first professional contract.

And everything looked on track when Mauricio Pochettino handed him his PSG debut at the age of 17. Surrounded by superstars in the world’s most expensively-assembled squad, with a manager with a track record of developing young players, the stage looked perfectly set for Simons to unlock his potential.

That’s in spite of the Paris club’s obsession with marketable world stars over the last decade, a strategy that’s blocked the pathway into the first team of talented youngsters like Kingsley Coman and Christopher Nkunku, who moved elsewhere to advance their careers. 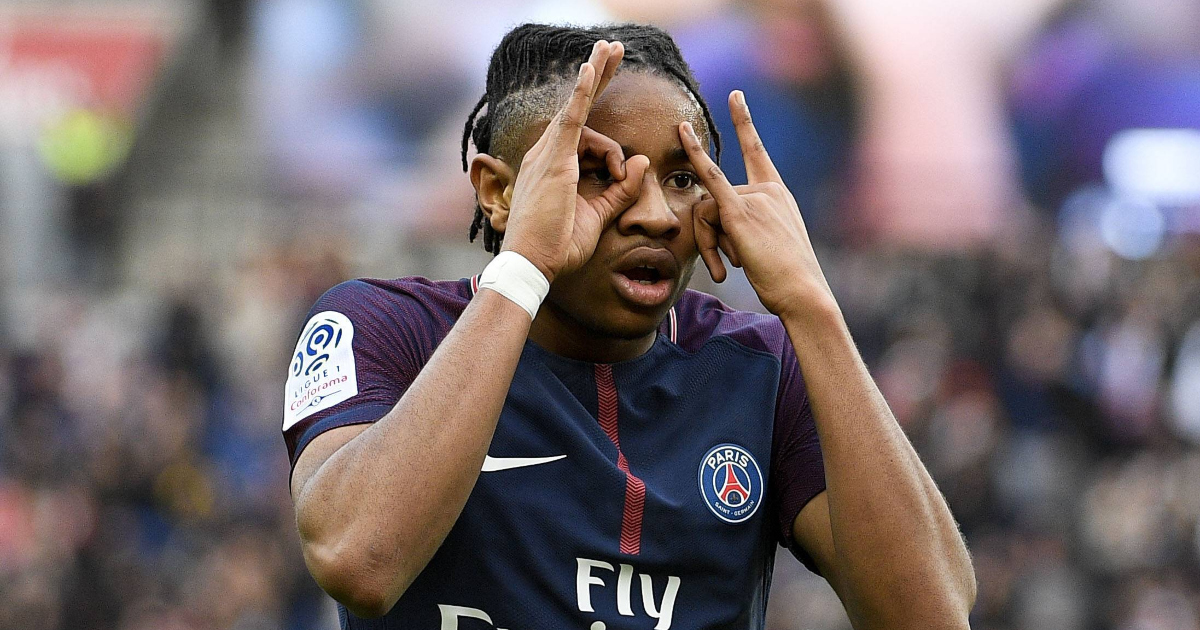 The charge levelled at PSG – like Galacticos-era Real Madrid – is that they don’t make stars. They buy them. Even Kylian Mbappe, a Parisien, was brought back to his home city to the tune of a €180million fee paid to Monaco.

But things could be different with Simons. Not least because of his status. He’s not just any academy player; he’s the superstar celebrity of his generation.

The new Freddy Adu, in that he was subject to thousands of column inches before he could even buy a beer, it makes perfect sense that PSG were the club to give him his debut.

Not long after his first appearance and 18th birthday, Simons showed some flashes of quality in last summer’s pre-season, hinting at an increased first-team role in Pochettino’s squad for the 2021-22 campaign.

He made nine appearances for PSG, notching his first senior assist with a lovely through ball for the second goal of a Kylian Mbappe hat-trick as a youthful PSG side thrashed lower-league Vannes 4-0 in the Coupe de France back in early January.

But just as it looked like Simons was kicking off 2022 with a bang, things haven’t quite gone to plan since.

He featured again in the following round, coming off the bench as a late substitute against Nice, and he had the confidence to step up to the penalty spot when the shootout went to sudden death. But his spot-kick was saved and the Parisiens suffered a shock exit.

“Then the decision is taken by feeling by the players. Xavi [Simons] was not my decision.”

The Netherlands Under-19 international looked bereft as he was consoled by his team-mates, who’d have been wise to remind him of Nkunku – who was in the exact same position in a shootout defeat to Rennes in 2019 and is now one of Europe’s most in-demand rising stars.

Pochettino’s men eventually finished 15 points ahead of runners-up Marseille and only Liverpool and Manchester City picked up more points in Europe’s major leagues.

But their shocking collapse to Real Madrid in the Champions League prompted unrest, leading to Lionel Messi and Neymar getting booed by their own fans.

There appeared to be an existential crisis at the club. Never before had the club boasted so many world-class players, but they were playing like a team of individuals and lacked identity.

“Even though they’re cruising domestically, this feels like PSG’s worst season in terms of performance, style, content, entertainment or swagger. It has been despairing to watch at times,” wrote PSG fan and ESPN journalist Julien Laurens a couple of months before the Madrid disaster.

Paradoxically, cruising to the title only seemed to increase frustration. Their comfortable position at the top of the table was theoretically the perfect opportunity to give chances to homegrown academy players, but their highly-paid marquee signings invariably found themselves in Pochettino’s starting XI regardless of form.

Five of Simons’ six appearances in the league came off the bench, and he totalled just 127 minutes in PSG’s Ligue 1 campaign, making next to no impact in a title victory that was so effortless it almost felt by default.

Once again, it was a season in which the La Masia graduate produced his best football at the youth level.

He turned heads in the UEFA Youth League, setting up three goals in a 4-1 victory over RB Leipzig’s Under-19s in November, and averaging a goal or assist every 61 minutes (four goals and six assists in seven appearances) in the competition.

His swagger when celebrating in the round of 16 incensed Sevilla’s players, sparking a melee, which led to Simons receiving a costly third booking in the Youth League. PSG’s Under-19s were only eliminated at the quarter-final stage when Simons was out suspended.

And so, another season has passed in which Simons has demonstrated his incredible potential while still not quite realising at the senior level.

Now he faces a crucial juncture in his fledgeling career. His contract at the Parc des Princes expires at the end of June. His representatives told Goal that discussions for an extension are “on the right track”, though we’re still awaiting an announcement.

Mino Raiola, who represented Simons before his untimely death earlier this year, was reportedly sounding out Barcelona about a potential move back to Camp Nou in December.

Rangers have emerged as surprise suitors, and there will surely be no shortage of European clubs waiting in the wings if he decides to follow Nkunku’s example and seek more guaranteed first-team opportunities elsewhere.

If he does stay put in Paris, he’ll surely only do so with assurances of more playing time next season. Perhaps the 2021-22 campaign will genuinely instigate a transformation at PSG. It doesn’t appear that Mbappe would have signed a new deal if things weren’t to substantively change.

Christophe Galtier, who led Lille to a miraculous Ligue 1 title victory ahead of PSG in 2020-21, is expected to be announced as the new manager imminently. His appointment could potentially be transformative for Simons.

The 55-year-old Frenchman developed the likes of Gabriel Magalhaes, Victor Osimhen and Nicolas Pepe at Lille, while handing Ligue 1 debuts to Allan Saint-Maximin and Kurt Zouma when they were just 16 years old at Saint-Etienne.

Whatever happens next, this summer could well prove career-defining for Simons.

Can you name Barcelona’s 15 youngest La Liga goalscorers since 2000?