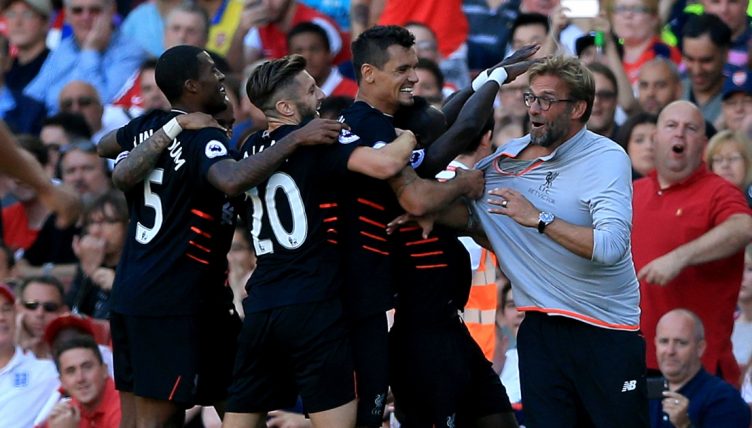 Whisper it, but the opening weekend of the Premier League season is usually a bit of an anticlimax.

You’ve been starved of football for weeks, months if there’s been no international tournament, and put together all your predictions, some ill-conceived accumulators and inevitably misjudged optimism about the team you support.

But things usually take a bit of time to get going as players shake off pre-season rust, and that “dead good, honestly” winger from Villarreal that you’ve hedged your bets on in FPL can’t make it off the bench.

Thankfully it’s not always that way, and sometimes football justifies the Sky Sports hype machine by reminding you how beautiful and ridiculous it can be in one 90-minute game. There are few better examples than Liverpool‘s 4-3 victory away to Arsenal on the opening day of the 2016-17 season.

To put things in context, back in the summer of 2016 the muffles of “Wenger Out” were getting a little louder as the Gunners still perenially finished in the top four but failed to mount title challenges and would exit the Champions League to the first powerhouse they came up against.

It was before things seriously started to drop off, and watching the meltdowns on Arsenal Fan TV hadn’t yet grown old and tired.

They’d just finished as runners-up in the Premier League, albeit 10 points behind Leicester, and with star men Alexis Sanchez and Mesut Ozil still magic on their day, there was optimism they might go a step further – surely no miracle-workers would stand in their way this time?

Jurgen Klopp had taken Liverpool to two cup finals after being appointed the previous October but had lost them both, and while there were plenty of encouraging signs, he could only guide them to eighth in the Premier League. This was still very much a work in progress.

There was anticipation in both camps ahead of the new season, but few would have predicted the madcap seven-goal thriller that unfolded. Especially after a dour and cagey opening half-hour with little of note happening. 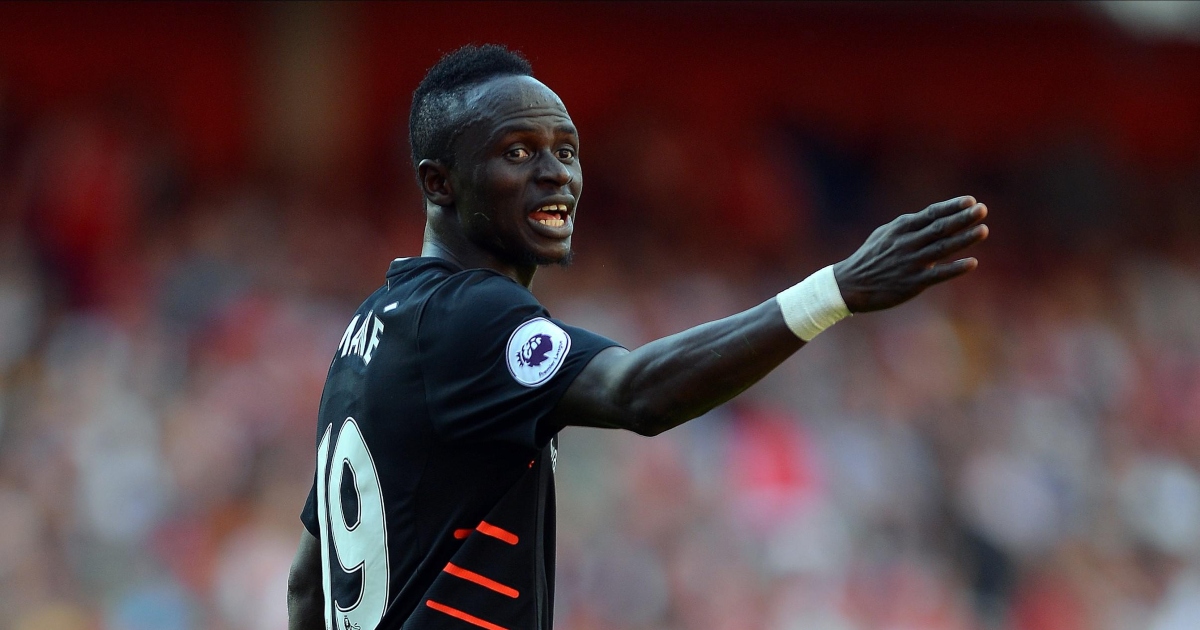 READ: Where are they now? The Liverpool XI from Sadio Mane’s debut in 2016

A wildcard if there ever was one, Alberto Moreno added some spice to proceedings with a gloriously ludicrous attempt to win a loose ball in Liverpool’s penalty area, misjudging it completely and clattering Theo Walcott instead.

These three seconds are the very essence of the Spanish full-back. Pure chaos. Liverpool fans are unlikely to miss him – especially in contrast to their calm and composed title-winning backline – but for neutrals his wild unpredictability was box office.

Fortunately for Moreno, Simon Mignolet saved the resulting spot-kick, but it was only a matter of minutes before Walcott would get in behind him again and atone for the penalty by striking the ball beyond the Belgian and into the back of the net.

Predictably, Gary Neville fumed about Moreno’s positional ill-discipline. This was the Premier League content we’d come to expect. Like that heavier duvet you get out when things turn that bit colder in November, there he is, serving a purpose, right on cue.

Comforting and dependable as ever on the opening weekend.

Going behind seemed to stir something in Liverpool, and as was so often the case back then, it was up to Philippe Coutinho to dig this entertaining yet imbalanced side out of trouble.

First, just on the stroke of half-time, the Brazilian playmaker bought a cheap free-kick after pressure from Rob Holding. Not to worry Arsenal, it’s miles out. Thirty yards at least.

With perfect comic timing that you’d swear was scripted if it wasn’t live, Neville observed: “Only three Arsenal players in the wall, which tells you Petr Cech doesn’t feel too threatened—-”

Coutinho then had a hand in the build-up to Liverpool’s second goal, playing Giorginio Wijnaldum in behind, who took advantage of the space to send a dangerous cross into Adam Lallana, who obliged with a chest-down and near-post finish past Cech.

As if he were competing with himself for Goal of the Month, Coutinho put Liverpool 3-1 up with an entirely different type of goal to his long-range free-kick, getting on the end of a fluid 19-pass move.

The Senegal international had already spent two seasons in the Premier League at this point, hitting double figures in consecutive years at Southampton. He was good at St Mary’s, and certainly good enough for Liverpool to pay a reported £34million for him – the first major signing under Klopp.

But would many have predicted Sadio Mane be world-conquering, Ballon d’Or-worthy good at Liverpool? It didn’t take him long to suggest he just might be.

Making his competitive debut here alongside Wijnaldum, he produced something special just after the hour mark, picking up the ball at the byline, outpacing Calum Chambers to burst into the box, producing an exquisite bit of skill to take it inside past Nacho Monreal and finishing just as well.

Jumping on Klopp’s back to celebrate, the coach slapped his own face with barely contained glee at what his new signing had just done. The start of something special.

Just as Liverpool were cruising into first gear and midway through another Neville diatribe about Arsenal needing to get a grip, Wenger’s side went and shut him up by doing exactly that.

Just as the 4-1 scoreline graphic was disappearing off the centre of the screen, Alex Oxlade-Chamberlain scored a goal to rival Mane’s, cutting inside from the wing and getting Arsenal back into the contest.

This was a reminder that for as good as Mane and Coutinho were going forward, they were unlikely to make it far with a Nathaniel Clyne-Ragnar Klavan-Dejan Lovren-Alberto Moreno back four.

And 10 minutes later, Arsenal set up a hell of a climax as Chambers headed in a floated-in free-kick from Santi Cazorla. The Spaniard had only been introduced at the hour mark and registered two assists in 15 minutes to get Arsenal back into it.

But with 20 minutes to find an equaliser in a second half filled with extraordinary goals, they couldn’t quite muster it as Liverpool’s brittle backline held out.

Arsenal taking on Liverpool has produced some classic matches in recent years, with scorelines including a 5-5, two 3-3s, two 5-1s and a 4-0, but this was arguably the best of them all. And on the opening day, no less.