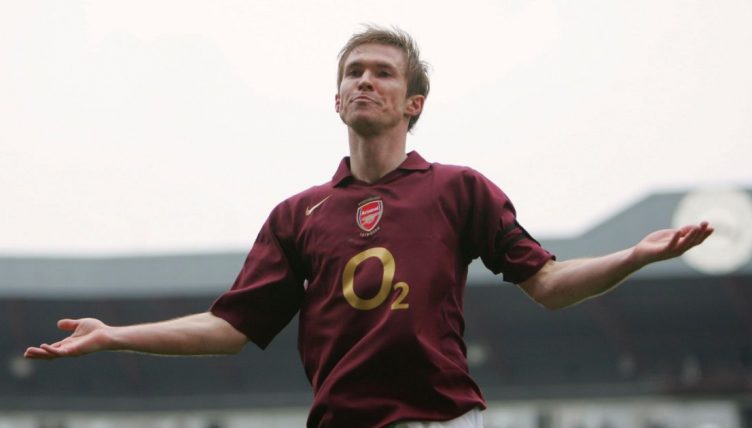 Given the specific style of fondness we have for footballers from the 90s, I’ve always been curious about how we will remember those whose peak has arrived in the last 15 years or so.

The otherworldly numbers put up by Lionel Messi and Cristiano Ronaldo for the best part of a decade truly have no equal in terms of longevity, and there’s a big question over whether that context will make it harder for us to remember less prolific players without the ultra-competitive numbers game being thrown back in our face.

We might not think less of Pele’s contemporaries for their failure to match his goal totals, but we didn’t have the opportunity to watch the Brazilian in action every week. When Messi and Ronaldo depart, their careers will either be mythologised to death or completely devoid of any nuance, depending on the achievements of those who follow them.

They won’t be treated in the same way as the Football Italia generation, whose best bits were enjoyed and low points forgotten, but that doesn’t mean there won’t be a void for the footballer-as-mythology.

In a world where two men have done everything, however, that role may be left to those who burned bright in front of a select few but never became the player they might have been.

Alex Hleb’s trophy cabinet doesn’t mark him out as anything special – a loss in a Champions League final here, an absence from a victorious matchday squad there – and as a Belarus native he never even came close to appearing at a major international tournament.

However, when it comes to talent and sheer watchability, the former Arsenal midfielder had few equals.

We can look at April 2005 as a cut-off point between old and new, that iconic photo of Rui Costa and Marco Materazzi at a pyro-strewn San Siro – you know, the one you recognise from the football Twitter starter pack – acting as a bridge between the last generation and the one we’re witnessing today.

Back then, we were in the midst of a Champions League last eight without Barcelona, Real Madrid or Manchester United – the last time such a thing has occurred.

It was also just two months before Hleb, fresh off three successive finishes in the Bundesliga top six with VfB Stuttgart, would complete a move to Arsenal.

This was before Twitter, and before we all knew everything about a player, but fans were able to piece a few things together: specifically that he wasn’t a prolific goalscorer but was good on the ball, even if his slight frame didn’t imply strength.

In short, a potentially great fit for the Arsenal of that era but, at the same time, perhaps the sort of player who would do little to dispel complaints about the Gunners always trying to score the perfect goal.

Some of the world’s greatest are often credited for making football look really easy, but the beauty of Hleb came from how difficult he made everything seem.

Almost every single touch was deliberate in a manner unique to him, as if his very possession of the ball was a threat to him staying upright. While others went on one individual run, he went on a series of miniature ones each time he got the ball.

Each touch was like the start of a micro-dribble, as if he felt he needed to start again multiple times during each dribble. And while this might have hindered others, for him it was a chance to pinch the ball away from the nearest man at the latest possible moment.

While the approach can see you caught in possession and, yes, accused of trying to do too much, when it comes off it can make the other team look very, very stupid. And really, isn’t that the point of football.

He might not have scored all that many for Arsenal – just 10 in his three seasons there – but does that really matter when you can do this?

In theory, Hleb’s move to Barcelona in 2008 ought to have been perfect.

He was the exact sort of player 2018 Pep Guardiola would absolutely love, but things didn’t quite work out with V1 of the Catalan coach.

Nearly half of his 36 appearances came from the bench, with his involvement in the Champions League knockout rounds extending to just 20 minutes from the bench and none in the final at the Stadio Olimpico.

Suddenly, when you have Lionel Messi in the form of his life, with Andres Iniesta and Xavi near-flawless behind him, mere brilliance ceases to be enough. Pep’s Barcelona might have been ideal for a player with Hleb’s qualities, but they already had enough of those.

Still, you could see his quality in his absence from Arsenal’s squad – in the 14 years since his departure, they have only once got within seven points of the 83 they picked up in his final season in north London. 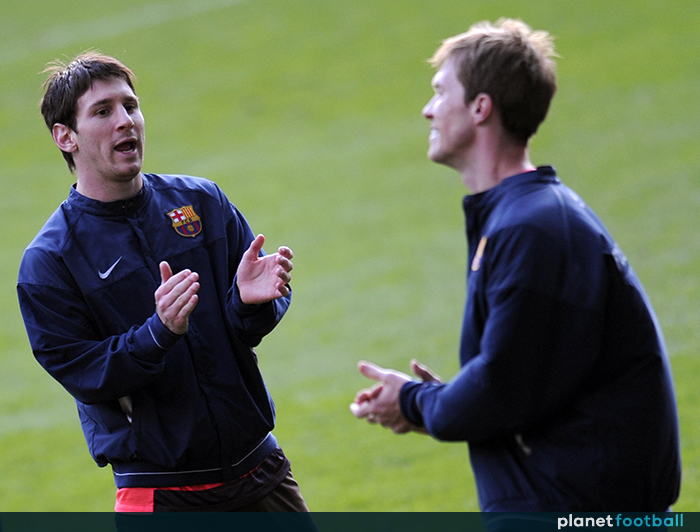 There’s a reason why, even as they watch the likes of Mesut Ozil and Alexis Sanchez playing the hits and Bukayo Saka and Emile Smith Rowe emerging onto the scence, Arsenal fans reminisce about the Belarusian’s spell at the club.

While others play football with complete joy, the beauty of Hleb at his peak came from the opposite: his talent was a brilliance of fear, delicately chasing perfection to the point where any small failure could feel like devastation.

For someone whose quality always had the appearance of hard work, the stop-start nature of the following seasons ought not to have taken their toll as much as they did, but something seemed to be lost during that season at Camp Nou and he couldn’t regain it in the loan seasons and return to Belarus that followed.

Hleb later admitted leaving the club was the biggest mistake of his career. It would be tough to argue.