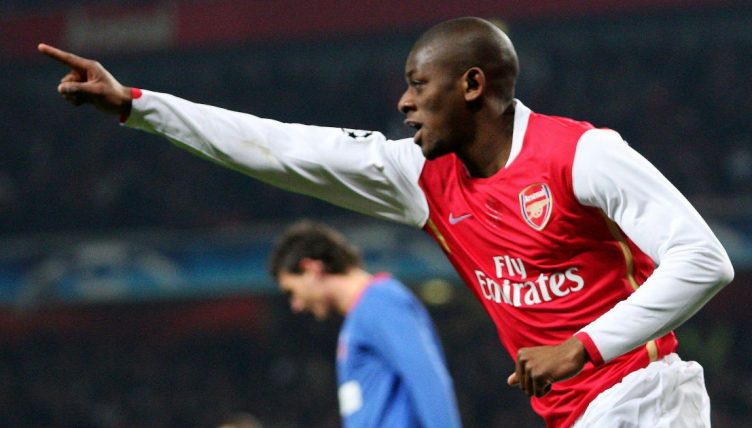 There was something ethereal about Abou Diaby. He moved with such grace, such elegance, almost as if floating through time and space.

At his best, he was glorious to watch, a footballer with a unique combination of both incredible athleticism and impeccable technique.

Unfortunately, Diaby in full flight was a rare sight. The Frenchman suffered a series of bad injuries throughout his Arsenal career, which ultimately led to his retirement in 2019 at the age of just 32.

Though he failed to fulfil the potential he showed in his late teens and early 20s, Diaby remains one of the Premier League’s most underappreciated players.

He was not simply an unsuccessful replacement for Patrick Vieira, as some suggested. The comparisons were understandable, but they were different players.

Diaby was delicate and poised, sometimes awkward and languid but always aesthetically pleasing with the ball at his feet.

He was capable of controlling games, dictating the tempo, going on a rangy run from midfield and creating or scoring a goal.

For Arsenal supporters, watching Diaby play was, for the most part, a joyous experience.

Then he got injured.

The first and likely most significant of his injuries came in a game at Sunderland in the 2005-06 season. With Arsenal 3-0 up and cruising, Sunderland defender Dan Smith inexplicably threw himself into a challenge by the touchline, getting nowhere near the ball.

Diaby yelled in pain. The horrific tackle had broken his ankle. From that moment on, injuries were a defining feature of his career.

“It definitely had a big impact on my career,” Diaby said in 2019. “Before that happened, I didn’t know what these muscular injuries were. This injury created more injuries.

“When I came back on the pitch afterwards, I knew that something was different. I lost a lot of flexibility in my ankle; I wasn’t as quick, and I knew something had changed.

“I started getting injured often and getting muscular injuries and it was definitely related to that.”

In many ways, then, Diaby is a tale of what might have been. His career was tinged with regret, set on its trajectory by a moment of madness from an opposition player.

But that doesn’t mean we can’t appreciate his undeniable quality. His time at the top of his game was fleeting and is perhaps even more special because of that.

Diaby, for lovers of football, was a spectacle. He epitomised Arsene Wenger’s brand of football and, though that certainly wasn’t Arsenal’s greatest era, he might have been a figurehead of the midfield in the same way as Vieira.

Amid the silky passing and gazelle-like runs through midfield, there were spectacular goals.

Perhaps the most memorable was a stunning strike against Derby in 2007-08.

Diaby received the ball on the left, drifted inside, skipped past two white-shirted players and fired a rocket of a shot into the top corner.

Abou Diaby was some player 🤯pic.twitter.com/VeWSaMiGkL

He was capable of brilliance and regularly produced it, even if the narrative soon became that he was too injury prone to be relied on.

Clearly, Diaby’s performances suffered as the injuries became more frequent. Wenger, though he was one of the midfielder’s most ardent defenders, eventually began to select other players.

But this was not the result of declining effort or any lack of natural ability. And no one was more disappointed than Wenger, who had identified Diaby as a future star before bringing him to Arsenal from Auxerre in January 2006.

“It’s one of the saddest moments for us at Arsenal not to have had the opportunity to get the best out of Abou Diaby because of injury,” Wenger said.

“He was always at home every night, prepared well every day and was not rewarded.

“He was the closest to Patrick Vieira we have seen here, with even a good offensive potential. In France, he’s regarded highly because every time he played in the French national team he made a difference. It is very sad.”

Wenger’s sadness was genuine. His players, particularly the ones he had scouted carefully and chosen to spend money on, were important to him.

Like many others, Wenger had been excited to see how Diaby would develop after such a promising first season in north London.

Vieira had been such a pivotal signing as the Invincibles team was gradually pieced together, and it felt like Diaby, though a different kind of player, might have a similar impact. 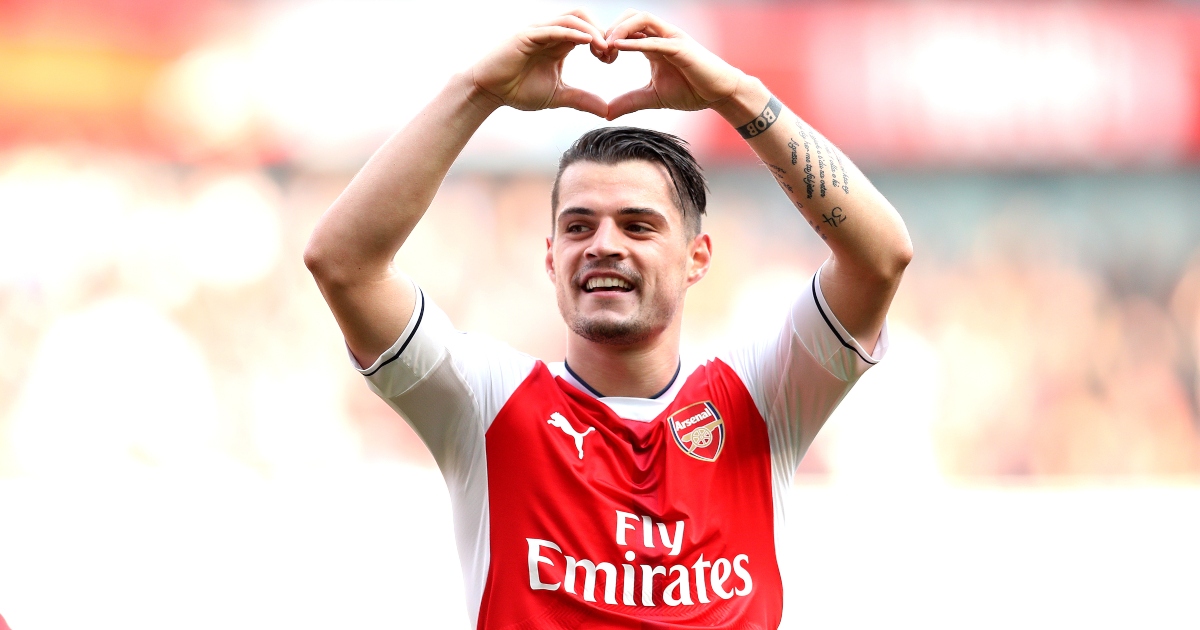 READ: Arsenal’s 16 Patrick Vieira replacements and how they fared

All of that is hypothetical now. But caveats are necessary when discussing such a talent.

One day, Diaby will no longer be mentioned. He was not, for reasons beyond his control, able to establish himself as a Premier League great, so instead it will be Vieira, Emmanuel Petit, Cesc Fabregas and others written into the history books.

But Diaby shouldn’t be forgotten. Not because of what he achieved, but because of his sheer ability, his technical excellence, and his admirable attempts to overcome debilitating injuries.

Arsenal may never have a player so unique again.

READ NEXT: Seven reasons why Patrick Vieira will always be an Arsenal legend