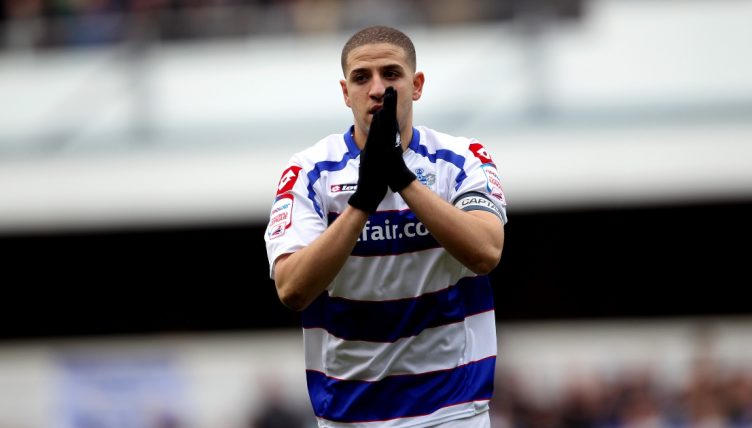 The danger with someone like Adel Taarabt is to focus on their flaws rather than celebrate their best qualities.

That was certainly the approach of Harry Redknapp during his spell as manager of QPR. When asked why he wasn’t playing Taarabt in a 2014 press conference, Redknapp replied: “He played in a reserve team game the other day, and I could have run about more than he did.

“I can’t keep protecting people who don’t want to run about and train, who are about three stone overweight.

“What am I supposed to keep saying, keep getting your 60, 70 grand a week and don’t train? What’s the game coming to?”

Given Redknapp’s love of an enigmatic maverick (Exhibit A: Paolo Di Canio), the comments instantly became headline news and solidified the impression among many that Taarabt was a lazy waster.

In response, the playmaker posed for photographs showing his toned torso and replied: “My job is to create, bring goals to the team. Maybe he expects me to make more tackles.

“I am not this type of player.”

Yet what Taarabt lacked in sadistic relish for a bone-crunching challenge, he certainly compensated for in self-awareness.

For he was definitely not that kind of player. Instead, Taarabt was the epitome of a fantasy footballer.

The kind of person who, after humiliating the other side all afternoon, commits to one more stepover with the air of an already-full man picking up a sausage roll from the buffet on his way to the car.

Taarabt represented football at its most indulgent. And, if we’re being honest, he is the type of player schoolchildren dream of being – the hero who coasts by on talent alone.

While some will point to the Morrocan’s failure to really make it at a top European club during his career, the counter-argument begins and ends with Taarabat’s sensational solo goal against Preston in 2009. 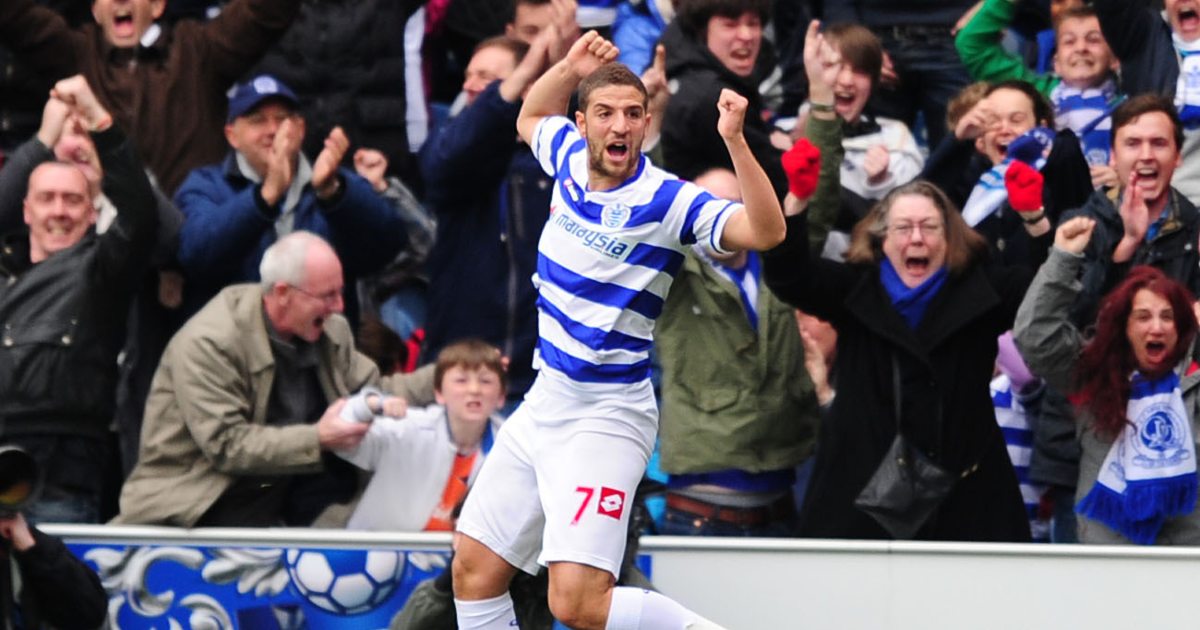 The main talking point before the Championship encounter was the appearance of Rangers owner Flavio Briatore, who was sat in the director’s box for the first time since being thrown out of Formula One.

But Taarabt showed who the real star was with a moment of such impudent brilliance that it should have faced a jail sentence for stealing the breath away.

Radek Cerny was hardly Andrea Pirlo in goalie gloves, but he would have expected to do better than shank a goal kick out for a Preston throw-in.

You can’t see it on camera but Rangers boss Jim Magilton and counterpart Alan Irvine ducked like a pair of Tommies sheltering from a howitzer in a Flanders trench.

At least, that’s what should have happened. Instead, Taarabt killed the ball with his chest, swatted aside a challenge from Chris Sedgewick, and entered the Preston half.

Richard Chaplow, a man with a head so shiny you’d be tempted to eat your dinner from it, stuck a foot in but mainly jogged alongside Taarabt wondering, like everybody else, what he would do next.

Taarabt didn’t disappoint. Slipping the ball through the legs of another Preston defender, he got within 25 yards of goal before curling home a shot that lifted the roof off the west London stadium.

For anybody who likes a challenge, try watching this goal without feeling inclined to shout expletives or instinctively leap from your chair.

For all his qualities, Jim Magiliton has never been Northern Ireland’s answer to Oscar Wilde. Yet, after Taarabt’s goal had set QPR on their way to a 4-0 win, he summarised the moment perfectly.

“He has that in spades – he’s a genius,” Magilton told the BBC. “He’s a dying breed in the modern game, the way he goes past people, and the finish was pure class.”

For those not versed in footballese, the QPR boss had identified both Taarabat’s biggest strength and biggest weakness – his unique ability to shape a match, while hinting at the inconsistency that precluded him from the very elite of European football.

Taarabt starred in QPR’s promotion campaign the following season before failing to replicate that form in the Premier League – in a prosaic Rangers squad, whose top scorer was Heidar Helguson, he could only manage seven goals across three seasons in the top flight.

And yet, so what? Here was a player for whom the phrase ‘the streets will never forget’ was practically invented. A cult hero, staunchly protecting his independent streak in a sea of homogeneity.

As his strike against Preston trends on Twitter in 2021, you realise that Taarabat’s quality will live longer in the memory than his shortcomings.

Even Harry Redknapp might have to agree about that.

Paddy Kenny: Taarabt was a pain in the arse, but he was unplayable