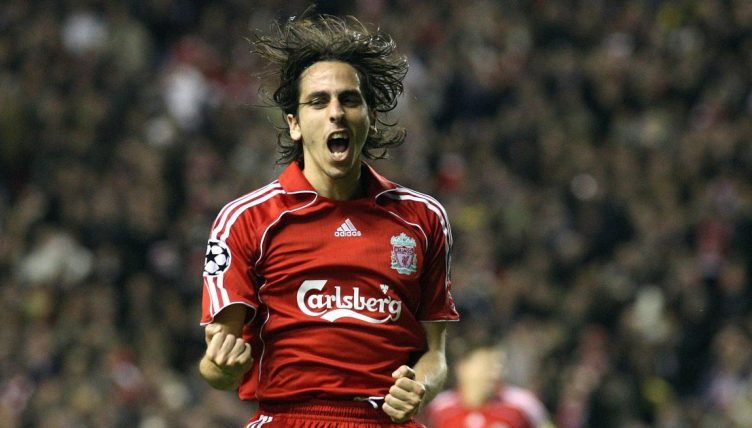 Former Liverpool favourite Yossi Benayoun played the final game of his career the day before his 39th birthday. ‘The Kid’ is an inspiration to featherweight footballers around the world.

It was a fitting way for Benayoun to bow out. Wearing the captain’s armband, hearing ‘You’ll Never Walk Alone’ echo around the stadium, his wife and kids wearing his old jerseys from past clubs.

That his side lost 3-2 on the night is hardly relevant.

It is relevant and fortunate, however, that the midfielder has five children, because after playing in so many different kits over two decades, Benayoun needed several bodies to model them.

In fact, the quintet of Benayoun children were only able to represent the English contingent of their father’s old clubs: West Ham, Liverpool, Chelsea, Arsenal and — to the likely confusion of Beitar Jerusalem supporters — Queens Park Rangers.

Seeing the multiple ‘Benayoun’ shirts side by side was a visual reminder of just how much of an impact the player had — in so many places.

Yet of the teams represented by those antique jerseys, perhaps none were as conducive to Benayoun’s skills as Liverpool.

Over three seasons at Anfield, the Israeli became something of a cult hero, running his socks off while scoring a number of crucial goals. A header against Real Madrid, one of the player’s “favourite goals”, was an obvious highlight.

🎥 VIDEO | On This Day in 2009 a Yossi Benayoun header gave Rafa Benitez's Liverpool a 1-0 win against Real Madrid at the Bernabeu. #LFC pic.twitter.com/NAogm4EZbY

Liverpool was also where he made an improbable piece of history, becoming the first player to score a hat-trick in the Premier League, FA Cup and Champions League. Today, only Harry Kane and Sergio Aguero join him in that elite club.

It’s a shame, therefore, that Rafa Benítez reportedly forced Benayoun out of the club in 2010.

Had the manager not employed some extreme gaslighting tactics against his midfielder, the Israeli’s stint at Anfield might have been much longer.

“On two occasions the fans booed when I was subbed,” Benayoun explained. “They thought I was playing well, but Benítez told me… the fans booed because I was not good enough.”

Ballad of a thin man

He was, truly, a very thin man.

When Benayoun first arrived in England to sign for West Ham, manager Alan Pardew had some typically brilliant things to say about his physique.

“You only have to look at Yossi to see he is a slight player,” the manager noted, also calling the 25-year-old — in what might be one of the best Pardew-isms out there — a “skinny little critter”.

It was partly a compliment. In spite of Benayoun’s size, Pardew saw in the new arrival something nobody else did: the potential to succeed Teddy Sheringham, West Ham’s wiry 39-year-old striker.

“We just need to get him eating all those cakes,” Pardew suggested. 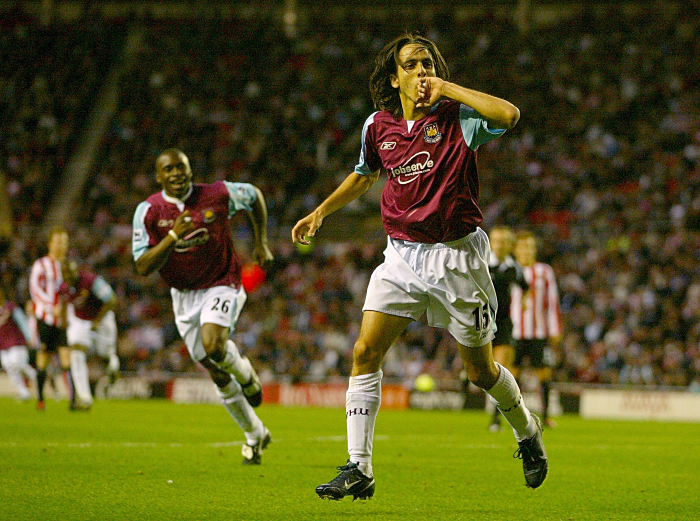 In the end, Benayoun neither ate all the cakes nor became the next Sheringham, but he did prove, surprisingly, that a featherweight attacker with no experience in the league could still play at the highest level.

While a larger, caked-up Benayoun might have been a more versatile player, one more suited to facing Stoke on a wet Tuesday night, the real version of the midfielder was devastating, able to ghost into goalscoring positions and cover large sections of the pitch without breaking a sweat. He even scored headers, for God’s sake.

In refusing to bulk up — and being none the worse for it — Benayoun gives inspiration to skinny players in the same way Maradona, Messi and Elton give it to short ones.

Benayoun left the game with more than 100 international caps to his name and fond memories playing for several big clubs.

“It’s important for me to thank the fans, the ones who gave me love wherever I went,” he wrote on Instagram. “There are moments I’ll take with me for life.”

His farewell match might be one of those moments.

Ahead of kick-off, with his jersey-wearing family by his side, Benayoun received a remarkable send-off. Players on both teams wore ‘Benayoun 15’ t-shirts, and a montage of the player’s career highlights played on the big screen. Fans also held a huge flag depicting the departing legend.

And while Beitar Jerusalem lost 3-2, the 38-year-old captain had time for one brilliant final moment in the 80th minute, defying all the attention surrounding the occasion to cooly turn down an option to shoot and instead assist his team-mate with a perfect pass. Cool as you like.

Alan Pardew may have wrongly identified Benayoun’s best position and playing style, but the former West Ham boss has at least been vindicated in a certain sense.

Because while it doesn’t make much sense to compare the Israeli to Teddy Sheringham, Benayoun, like his former West Ham team-mate, squeezed every last drop from his career, playing well beyond his expected use-by date.

That he was still capable of passes like that one, a day before turning 39, was testament to his slender and enduring brilliance.