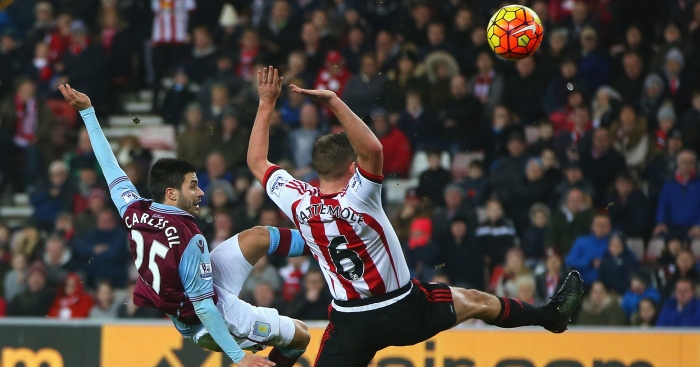 Real shame it didn’t work out for him at Villa, decent player that may very well have thrived under Smith. #AVFC pic.twitter.com/IiCWB4WlrV 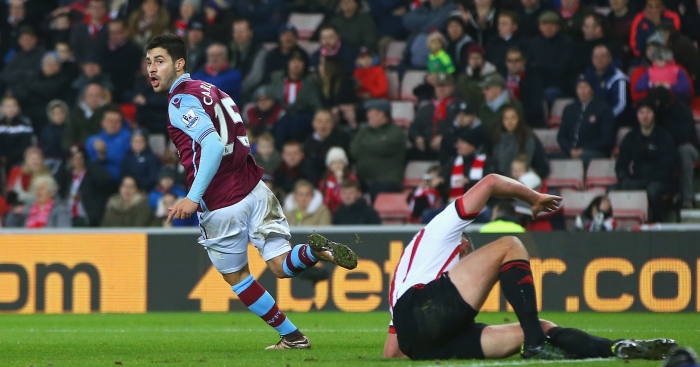