Danny: The Portugal star who ruled in Russia and p*ssed on Porto 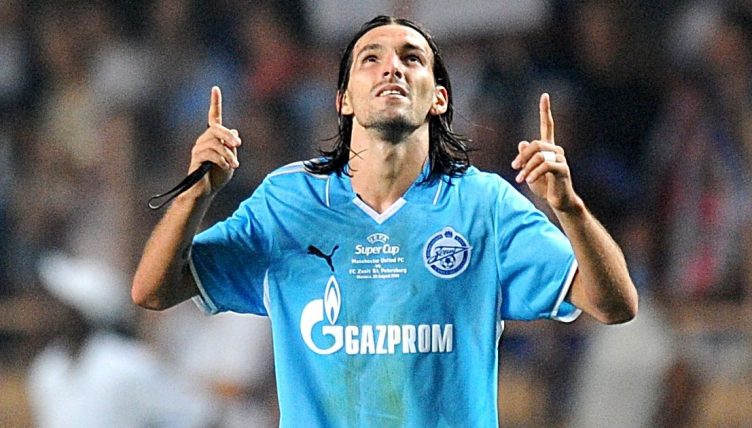 Not many footballers from Venezuela end up playing for Portugal while also being the “best midfielder in Russia”. Danny did.

It was all over the Portuguese news. Porto manager Vitor Pereira called it “indefensible”. Danny, the Zenit St Petersburg midfielder and alleged offender, said he would do it again if he had to.

What heinous crime had he committed? Stamping on an opponent’s foot, perhaps? Shamelessly scoring a ‘hand of God’ goal?

No: Danny had mimicked a dog doing a wee.

The incident occurred on 28 September 2011, when Zenit hosted a Champions League Group Stage match against Porto.

In the 72nd minute, with Zenit already 2-1 up, 28-year-old Danny scrappily converted a cross to seal victory for the Russian side. He ran towards the corner — suspiciously close to where some Porto banners were draped – got down on all fours, and lifted one leg.

The travelling Porto fans were not happy.

After the match, reporters questioned Danny – once a player for Sporting CP, Porto’s rivals – about the celebration.

In response, Danny explained that his two young sons “often ask me to do a choreographed little celebration.”

This particular routine, he explained, was a tribute to the family’s new pet, which had soiled one of the children’s beds.

But Porto boss Pereira wasn’t impressed. “I wouldn’t consider it normal if a foreigner had done it, much less a Portuguese,” he said. “Whether it was disrespectful or not, it’s up to Danny to say.”

For just over two months, the urination debate raged on.

Pereira’s accusatory comments even prompted Luciano Spalletti, Danny’s manager at Zenit, to defend his long-haired midfielder, calling him a “great man” ahead of the reverse fixture in Portugal.

“I celebrated in a way dedicated to my puppies,” Danny reiterated. “I have a clear conscience. If I was asked to do the same again tomorrow, I would definitely do it.”

When tomorrow came, however, Danny was anonymous. Porto fans booed and jeered his every touch, and Spalletti admitted the player was “not himself.”

But the midfielder’s punch – accidental or not – had landed: Porto were ruffled, and Zenit clung on for a 0-0 draw that took them, for the first time in their history, into the last 16 of the European Cup.

That might have been Danny’s most controversial moment in Europe, but it wasn’t his most famous. That took place three years prior — the culmination of a crazy 10-day period for the Portuguese.

On 20 August 2008, Danny made his debut for Portugal in a 5-0 win over the Faroe Islands. Cristiano Ronaldo was having ankle surgery, leaving a place in the squad up for grabs.

And Danny merited his call-up. Three years earlier, the attacking midfielder had left Sporting after failing to get minutes, and had taken the bold decision to sign for Dynamo Moscow.

In Russia, with his socks hanging low around mid-shin, the silky-smooth Portuguese earned himself a reputation for spectacular goals.

The cap was belated — Danny was already 25 — but a just reward for taking a chance abroad.

Then, on 24 August, four days after his international bow, Danny found global fame — or perhaps infamy — when Zenit paid Dynamo £27 million for his services, breaking the Russian transfer record.

Zenit fans were skeptical. Not least because of the ‘D’ for ‘Dynamo’ tattooed on the midfielder’s arm. (He insisted it stood for ‘Danny’.)

Yet Danny needed just five days to obliterate that skepticism.

On 29 August, UEFA Cup holders Zenit faced Manchester United in the European Super Cup — a daunting debut for the Portuguese.

But he was calmed by the presence of a familiar face. Having also grown up in Madeira, Ronaldo had plenty in common with Danny and had traveled with the United squad despite his injury. Before the match, the pair shared a few words.

Danny took the game by storm. In the second half, he dribbled some 50 yards, leaving Rio Ferdinand on the floor to score a brilliant solo goal, and Zenit triumphed 2-1.

Danny, the champion of Russia

For various reasons, Danny didn’t achieve much with the Portuguese national team.

38 caps between 2008 and 2016 might suggest otherwise, but injuries restricted him to just one major tournament: the 2010 World Cup, where Portugal failed to score in any of his three appearances.

Cruelly, he appeared in all but one of Portugal’s Euro 2016 qualifiers, then missed the finals through injury as Portugal triumphed.

In Russia, however, Danny always excelled — and has trophies to show for it. 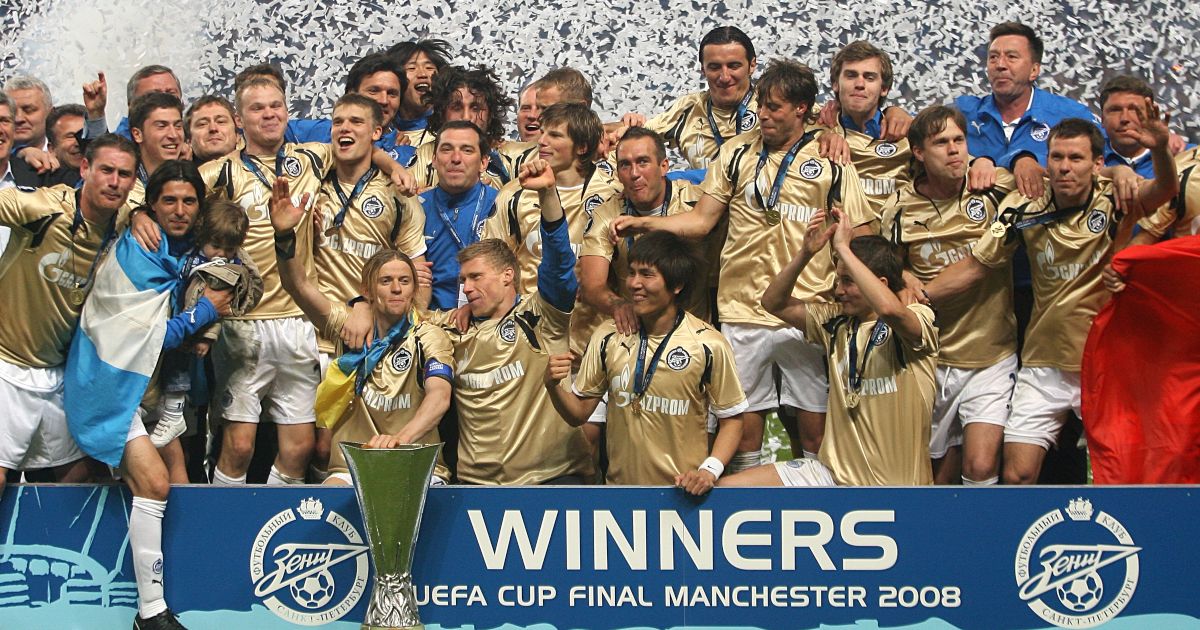 READ: ‘We moved as one machine’: The story of Zenit’s historic 2008 UEFA Cup win

At the time of his transfer to Zenit, then-manager Dick Advocaat called him “the best midfielder in the Russian league”. High praise, especially considering that Andrei Arshavin was on Zenit’s books at the time.

The manager was right though. At the end of the 2008 season, the Russian Football Union officially named Danny the league’s best central midfielder.

And he took his game to a new level at Zenit.

In 2010, he earned his first silverware in his adopted country, lifting the Russian Cup in May and the league title in mid-November. He scored 10 league goals and provided six assists and was named the division’s best left winger (a title he would reclaim in 2014 and 2015).

Remarkably for a foreign player, he also served as captain between 2012 and 2017, having learned to speak Russian. Though perhaps this isn’t so surprising: born in Venezuela, Danny moved to Madeira at the age of 15; dramatic changes in scenery never seemed to set him back.

Some people still consider Danny overpriced and overrated, but given his record of 52 league goals in 173 appearances for Zenit, we should raise a glass to the man who once raised a leg.