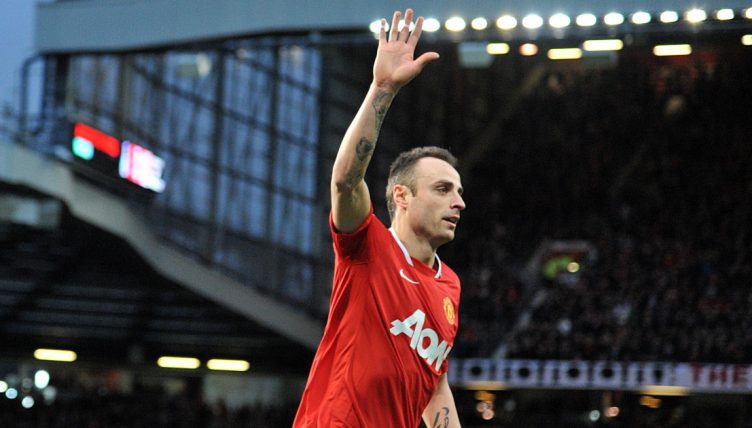 If you were trying to understand what makes a cult hero, deconstructing Dimitar Berbatov’s career would be a good way to go about it.

His time at Manchester United is fabled and the rest of his footballing adventure wasn’t half bad either. From Leverkusen to London to Monaco and even Kerala, Berbatov travelled the world and left stunned spectators in his wake.

It was at Manchester United, however, where he enjoyed his greatest success and where he is most fondly remembered, winning not just the hearts of the Old Trafford faithful but their imaginations too.

He played with such nonchalance, and yet it was clear he cared so deeply. He strolled rather than ran, and yet would appear on the other side of the pitch at a moment’s notice. He was aggressively clinical and yet beautifully experimental, unafraid to try the outrageous in the name of pushing the boundaries of what he could do.

There are so many moments that the Bulgarian demonstrated his utter brilliance, few better than his hat-trick against Liverpool featuring an audacious bicycle kick.

But three goals in a match is far too normal for a man who invented his own skill move. But five? Five is record-breaking.

On the morning of the 27 November 2010, Berbatov rolled out of bed and decided to put five past Blackburn who, unfortunately for them, had the displeasure of taking on a ruthless Manchester United side that day in a 7-1 drubbing.

Dimitar Berbatov has announced his retirement 😢

We will never forget his legendary finishing in the #PL, including this 5⃣ -goal haul for @ManUtd against Blackburn 🤩 pic.twitter.com/0Rzg4efUy9

The Bulgarian had not scored in 10 games, with questions emerging after an explosive start to the season had waned.

There were calls for Javier Hernandez to start, who had arrived that summer and impressed off the bench, but Berbatov maintained the trust of Sir Alex Ferguson who would be vindicated emphatically as the match went on.

Within two minutes he converted a Nani cross to give the Red Devils the lead, and the onslaught began.

Park Ji-Sung, another true hero to Old Trafford regulars, scored United’s second before Berbatov was offered a gift, latching upon a poor pass back towards Paul Robinson which he convincingly slammed home, walking off with no more than a fist pump in celebration. 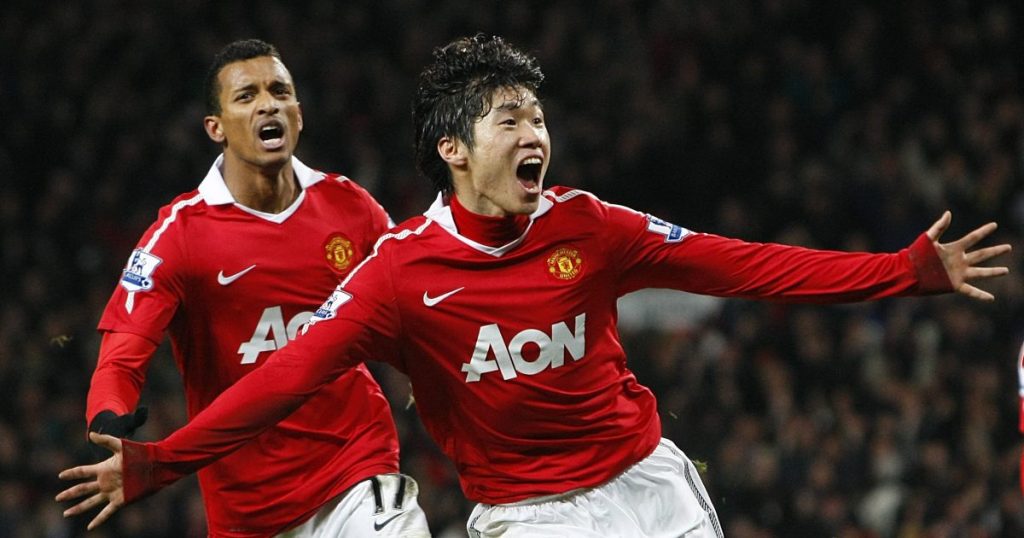 It was the Bulgarian’s third, however, that embodied everything there was to love about him.

He started the move and finished it, a veritable feast of footballing brilliance in the bitesize space of 30 seconds.

First, he collected the ball deep, combining with Patrice Evra to break out of the Blackburn press with a triangular move that culminated in the big striker backheeling the ball into open space for the Frenchman to drive into.

He soon received it back, Evra rolling it into the centre of the pitch where the Bulgarian had wandered. He allowed the ball to roll past him, bringing it under his control with his gaze rather than a touch.

One, two, three seconds passed where he should have played the ball but didn’t. A Blackburn midfielder had him in his eye line and was closing in.

Panic? No, this was Berbatov we’re talking about. He sent a beautiful, perfectly weighted ball with the outside of his boot across the pitch to Nani.

The Portuguese winger drove into the box. One stepover, two stepovers, a quick change of pace and then a sudden stop to create space in the centre of the box where Berbatov, who had been at the halfway line just a moment ago, stood staring at his watch, waiting for the ball.

He had half jogged, half walked into the Blackburn area completely unaffected by the rapid chaos around him. He played the game at his own pace, in slow motion while everyone else was obsessed with speeding up.

Nani spotted Berbatov’s flailing arms crying out for the ball sent it the Bulgarian’s way.

Wrapping his foot around the ball he sent it beyond Robinson and in, first time of course.

Twice more he scored, both tap-ins from loose balls into virtually empty nets. To score five in a match you need such luck and you cannot begrudge him his status as one of only five men to ever score five goals in a Premier League match.

It demonstrated that he was a fine poacher, but also that his nonchalance was all somewhat of an act.

ON THIS DAY IN 2004: Dimi Berbatov scored this unbelievable goal for Bayer Leverkusen. 💫

Yes, he looked like he didn’t really care but behind it all he did. He played football at a stroll because he could, because his first touch was the best there was and because it was effective, not because he wasn’t bothered.

He was a classical symphony, seemingly relaxed and chilled but it’s all just leading up to the crescendo when the emotion cannot contain itself any longer.

The sly smiles when he bagged, and the desperate cries for Nani to pull the ball back for his third against Blackburn tell you all you need to know; that this was a man who knew how good a goal that would be and who wanted to be able to look back on it in the years to come.

So here’s to Berba, a proper cult hero, and a passionately casual footballer. If you try to do a Berba spin after this and break your ankle, we’re not liable.