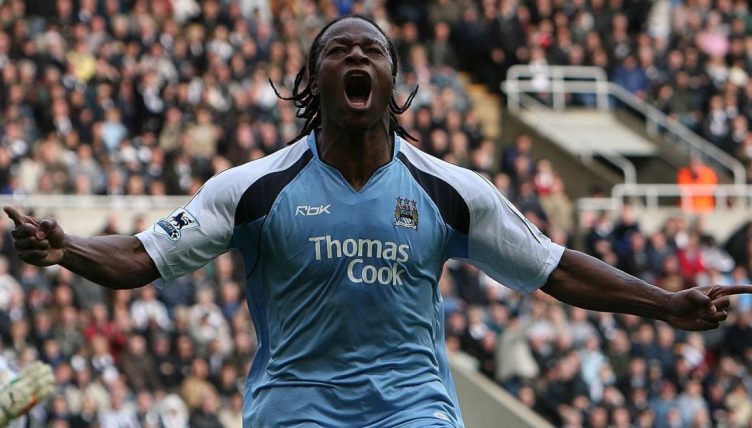 As the 2002 World Cup approached, it was being deemed as an opportunity for Belgium‘s Emile Mpenza to show that comparisons to England striker Michael Owen were warranted.

Having been a bit-part player in the 1998 edition, this was supposed to be the frontman’s time to line up ahead of Schalke 04 teammate and national captain Marc Wilmots and take Belgium out of the group stages.

He had the backing of Jaap Stam, who declared: “He’s a very quick boy, he is skilful, and he can see the game. Mpenza is already good and I can see him becoming a big mister in Europe.”

There had already been a glimpse of the excitement the 24-year-old could create in Euro 2000 as he latched onto Branko Strupar’s pass and smashed it into the top corner in Belgium’s game against Switzerland, but that had proven to be their only win of the tournament.

“I’ve really improved playing alongside Marc at Schalke,” Mpenza said, adding to the anticipation. “Everyone said the Bundesliga wouldn’t suit me but that’s just not true at all. I’ve learned that you shouldn’t always listen to what other people tell you.”

The Belgian had scored 13 Bundesliga goals and assisted a further 11 in his first full season with them, before they eventually succumbed to a second-place finish on the final day. He didn’t miss out in the DFB-Pokal, though, as they won the 2001 and 2002 finals.

However, he took his own advice of not listening to people a bit too far in October 2001, getting himself suspended by Schalke for refusing to take antibiotics for a persistent groin injury.

That decision also proved costly the following summer, as Mpenza went on to miss the World Cup due to one of those very groin injuries.

He was never such a regular feature in the national team from that point on, but it’s in Mpenza’s club career where things got really interesting.

By 2006, he had gone for a second stint at Standard Liege, Hamburger and then Al-Rayyan in Qatar.

While that kind of move has often led to players being seen as ‘finished’ or going away ‘for one last pay cheque’, Mpenzu took extreme exception to any suggestions of that nature.

So, after ending his contract with Al Rayyan he earned a move to Manchester City by scoring against Blackpool in a specially-arranged match at Eastlands.

“I am not finished and I will prove it in Manchester”, Mpenza told Belgian radio. “I make this move as revenge, with respect to all those who criticised my decision to play in Qatar.”

In fairness to the man, he sure knew how to make a good impression. On just his second start, having assisted Sylvain Distin for the opener against Middlesbrough, the Belgian slid in between Abel Xavier and Mark Schwarzer to score City’s second before jumping in with the travelling fans to celebrate.

Next up were Newcastle United at St. James’ Park. No problem. As he ran through on goal, Mpenza masterfully controlled Michael Johnson’s pass with his right foot then smashed it past Shay Given with his left.

While he scored a header against Tottenham Hotspur on the final day, there was little chance of the Belgian being the big mister of Manchester in the 2007-08 campaign, let alone Europe.

The influx of talent into the blue side of Manchester had started, and the summer saw new manager Sven-Goran Eriksson sign Rolando Bianchi, Elano, Valeri Bojinov, Martin Petrov and Geovanni. 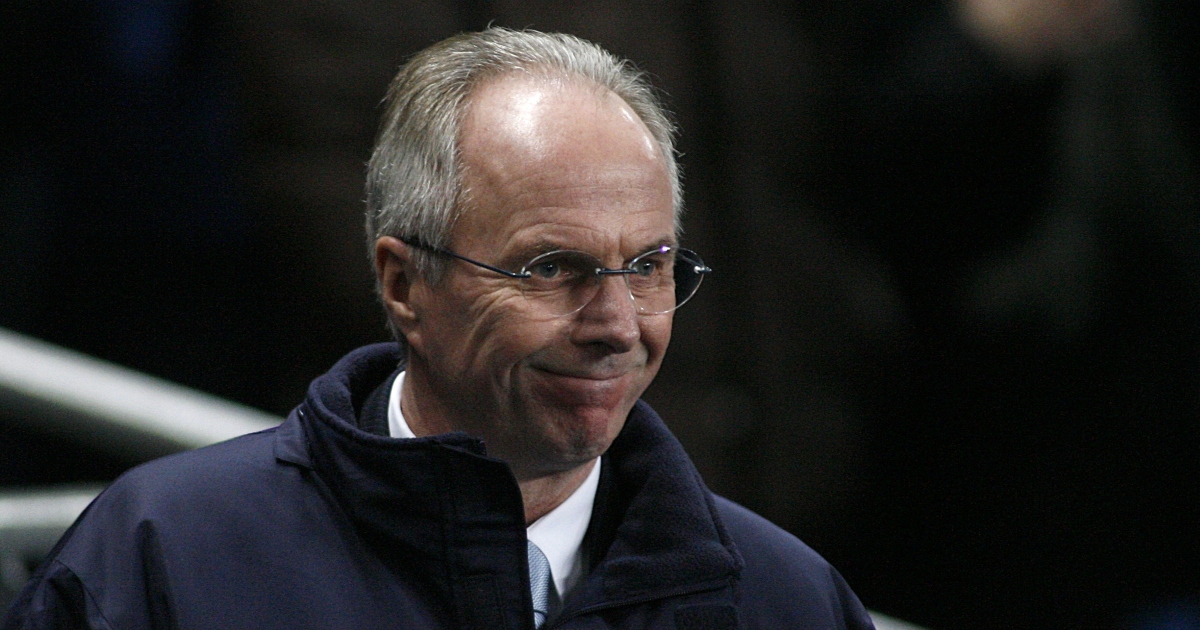 READ: Celebrating Sven-Goran Eriksson and the greatest football quote ever

The Belgian provided typical poacher’s finishes against Fulham and Newcastle early on in the campaign but they weren’t enough. He was regularly being left out of the squad by December.

His cause wasn’t helped by the January acquisitions of Benjani and Felipe Caicedo in particular, with his last start coming against Reading before their arrivals, a game in which Mpenza assisted Petrov’s opener.

As happened to many a City player during the club’s growth, there came a point that he simply couldn’t compete for a place in the team.

That moment came less than a year after making the move that was supposed to reannounce him to the world and he was released in the summer.

At 30 years old, an injury-ravaged spell at Championship side Plymouth Argyle followed, but there was yet another glimpse of the magic moments Mpenza could create.

Having come on in the 94th minute with his side 2-1 down against Charlton Athletic, Mpenza miraculously managed to score with his first touch and one of the game’s last to get them back on level terms.

There had also been hope that he and Paul Gallagher could strike up a strong partnership upfront when they both impressed and scored against Cardiff City, but the injuries put paid to that.

So, after just nine appearances he left Argyle with the main memory of that time being a later passage in Paul Sturrock’s autobiography about Mpenza missing training.

“I was told in all seriousness that Emile had taken Viagra the previous night and still had an erection and wouldn’t be able to take part in training,” it read. “The excuse has gone down in the annals of urban myths but I swear it’s true. Even by the standards of football’s surreal moments, it is in a class of its own.”

The response of Mpenza’s lawyer Laurent Denis was: “We have launched a claim for damages. Emile has been deeply shocked by this imaginary tale, which undermines his reputation and seeks to discredit him.

“Not only does the use of viagra suggest sexual impotence but for good measure it turns out to be an illicit doping product.”

While his playing days continued, Mpenza played in Switzerland for Sion where he regained his scoring touch with 21 goals in a season, Azerbaijan for Neftchi Baku and the lower reaches of Belgian football with Eendracht Aalst.

Mpenza’s career certainly had its moments, but it wasn’t what was supposed to come from that Man City move, with his only trophies after those DFB-Pokals being an Intertoto Cup before it and Azerbaijan Premier League title well after.

In the end, things would never get better than those early Schalke days.

Can you name Man City’s top 30 goalscorers in the Premier League history?