The wonderkid ‘better than Cristiano Ronaldo’ who Chelsea couldn’t save 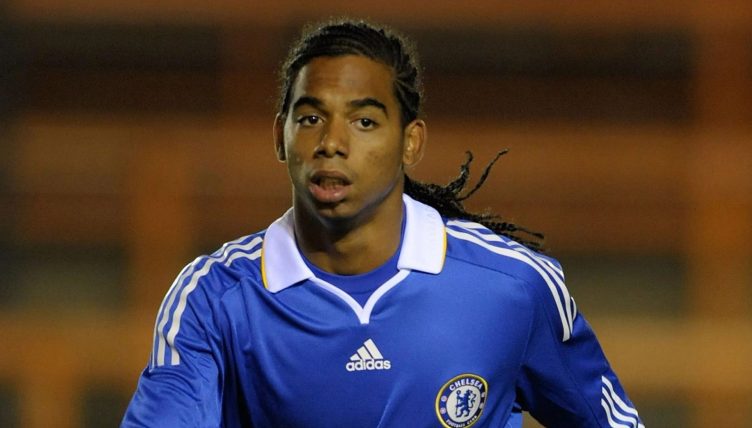 “Do you think Cristiano is good? Wait to see Fabio Paim.”

If you’re going to listen to anyone for an insight into Portuguese footballing talent, Sporting Lisbon scout Aurelio Pereira is about as good as it gets.

Cristiano Ronaldo is the obvious place to start, but Pereira also discovered the likes of Ricardo Quaresma and Joao Moutinho. Those three players alone possess over 400 international caps between them, yet none have excited Pereira quite as much as Fabio Paim.

Hardly known as the most modest of people, even Ronaldo himself regarded Paim, a childhood friend, as the better player. Paim was the talent of a generation and destined for greatness.

But there was little fanfare when Paim joined Chelsea, and even less attention was paid when he departed Stamford Bridge having failed to make a single first-team appearance for the club.

Paim’s agent Jorge Mendes brokered the loan deal from Sporting Lisbon to Chelsea in August 2008, despite the attacking midfielder having spent the previous season on loan at Pacos de Ferreira, who only avoided relegation from the Portuguese top flight thanks to Boavista’s involvement in a bribery scandal.

Still only 20, the potential and promise that Paim had always teased remained evident as he featured for the Blues’ reserves under the tutelage of Brendan Rodgers, but the move proved to be the death knell of his career.

“It was there where I stopped training and doing my work,” he told Globoesporte in 2017. “I started drinking. I had money and I started doing a lot of things I didn’t do before. The doors were open for me to do what I felt like.”

He also brought in Fabio Paim on loan, whom Cristiano Ronaldo once claimed was better than him. He's now playing for *checks Wikipedia* Leixoes SC's B team after spells in Angola, Lithuania and Luxembourg.

In truth, Paim had started going off the rails long before his move to west London.

He had first started attracting attention as a child growing up in Estoril, joining Sporting Lisbon at the age of just six. By the age of 14, Real Madrid, Barcelona and Manchester United were regularly tracking his progress, and the French Football Federation were reported to have made an offer to his family to move to France so he could subsequently represent the country at international level.

Such was the interest in the 16-year-old Paim, Sporting, desperate not to lose the most prodigiously talented teenager in Europe for free, gave him a contract worth a reported €20,000 a month, although he later suggested he was paid much more and the figure was only his “official” salary.

But a first-team breakthrough failed to manifest itself at Sporting. Loan spells at local Lisbon outfit Olivais Moscavide and second-tier side Trofense followed, and he eventually made his top-flight debut in the aforementioned spell with Pacos de Ferreira.

By then, however, the fame and fortune which came as a direct result from the hype he had created with such exciting displays in his youth career had led to him developing one vice in particular.

“I spent a lot of money on cars. I love cars. I spent lavishly on the ones I wanted. All of them. Ferrari, Lamborghini, Porsche, Maserati and even a Punto. Every car you could imagine.

READ: The 10 stages of Freddy Adu’s career: From wonderkid to wanderer

“When you have a lot of money, you need a support system around you. I would have done it differently if I could.

“I knew what I was doing. I believed I had more talent than everyone else. Like everyone, I wanted to feel good, wear nice clothing, drive a nice car and behave with no humility.

“But, it’s normal, that’s what people work for, to be satisfied. On the field, I did what I had to, in order to retreat to my place. I spent time with people I wanted to and did what I wanted.

“At the time, no one criticised me when things were going well. But when I stopped playing, they started pointing the finger. I just wanted to be with my cars.”

In the same interview, he added: “I was not used to having money. When I started playing, I didn’t even have proper boots. I wasn’t ready for it.

“I didn’t have what young players have now which is an example to follow. You need role models. I feel proud and a little ashamed to pass along this message to them.”

The London lifestyle only exacerbated the problem, and he returned to Portugal for further disappointing spells at Rio Ave and Real Massama before finally leaving Sporting permanently in 2010. 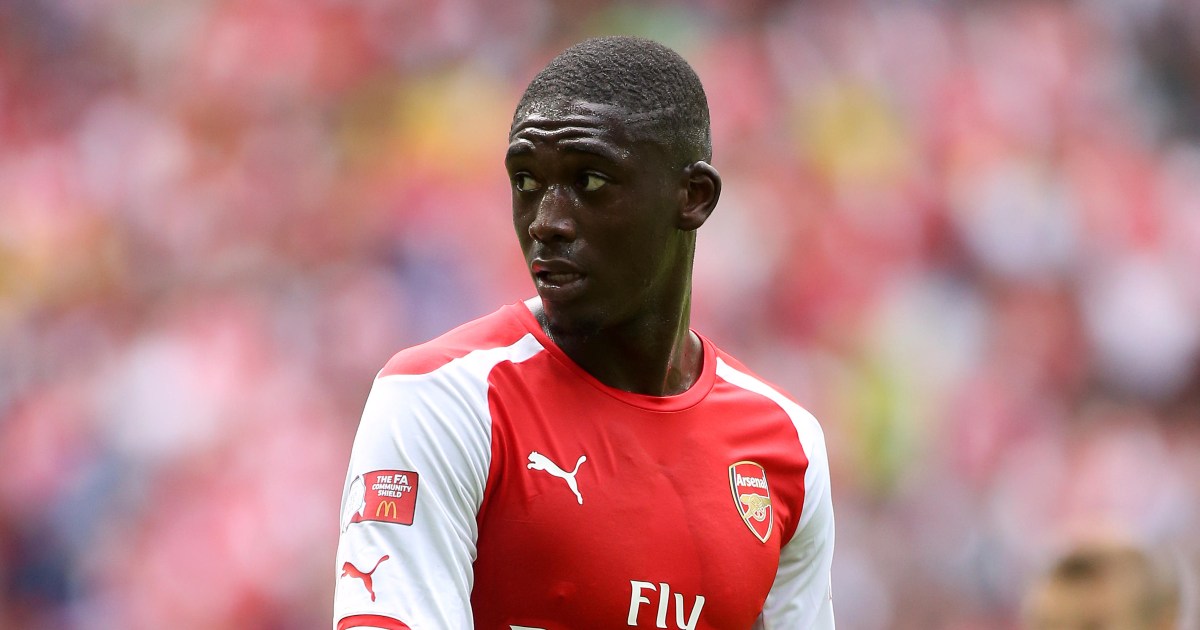 From that point on he became a footballing nomad, globetrotting between 12 clubs in seven different countries from Angola to Luxembourg, via the likes of Qatar, Malta and Lithuania.

By 2017, Paim had fallen so low that his potential debut for Paraiba do Sul, of Rio de Janeiro’s state league, was cancelled after both sides failed to turn up with the minimum number of players.

To his credit, Paim refuses to blame anyone but himself for the plight of his career.

Commenting on the comparisons with Ronaldo, he told Globoesporte: “He is out of this world. There is no comparison today. In the past, yes.

“At one point, I could do more than him but I did not have what he had, which is the strength and desire to be what I wanted to be. He had a great work ethic and I didn’t have that. I had the quality, at least as much as him, but I did not have the rest.

“I would have preferred to have less quality if I had more of the other part. I would have been one of the best in the world. But, no one is born perfect. I thought having talent was enough but it’s not.”

Paim’s legacy may not be the one he nor the rest of Portugal expected, but it could yet be more important than he first anticipated.