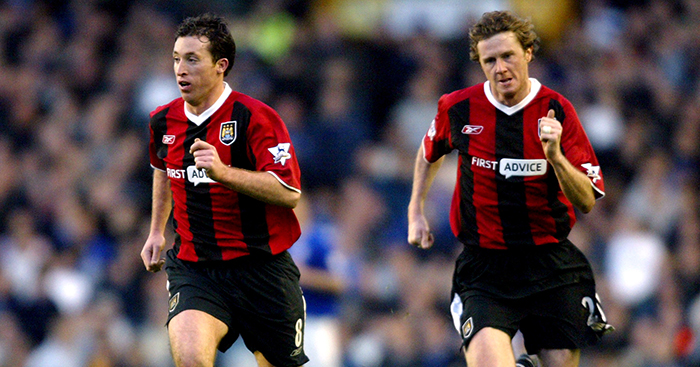 During the 2000s, Manchester City was where over-the-hill Liverpool legends would go to play badly and partake in sex scandals. Things have changed.

It’s fair to say a lot has changed since Robbie Fowler’s January 2003 transfer from Leeds to Man City, a protracted saga that resulted in City chairman David Bernstein stepping down, aghast at what he saw as reckless spending by the club.

And Fowler, who joined for an initial £3million, rising to £6million, wasn’t the only former Liverpool legend who ended up at City that decade.

Eight months after ‘God’ descended upon Maine Road, the striker was reunited with Steve McManaman, who arrived from Real Madrid hoping to rebuild an on-pitch understanding with his former team-mate.

Over the following few years, two more former Reds, David James and Dietmar Hamann, ended up in City colours. Though both did just fine, it would be fair to say neither were marquee signings.

Today, things are rather different. Pep Guardiola hasn’t got Glen Johnson or Lucas Leiva in his squad, just Raheem Sterling, one of the league’s best performers and a player Liverpool really never wanted to lose. 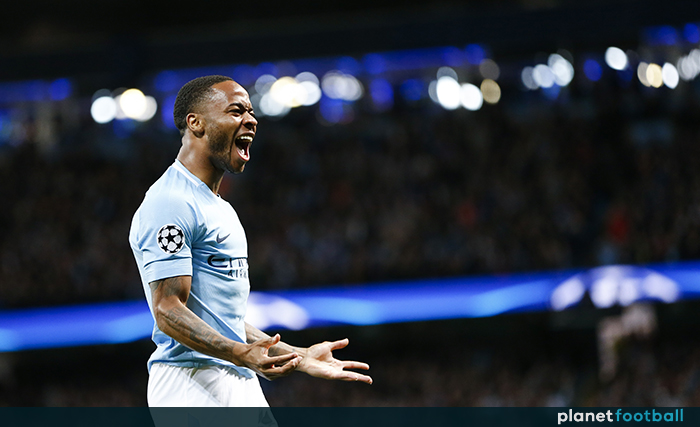 It’s a sign of just how much things have changed – for both clubs.

Looking back on that period of the early 2000s, it might seem as though Fowler and McManaman found a home at City only by virtue of a shared dislike of Manchester United – a kind of ‘ABU’ understanding, perhaps.

That almost certainly wasn’t the case, of course, but with both players largely stinking out the shiny new City of Manchester Stadium between 2003 and 2005 (Fowler lasted six months longer), you’d be forgiven for wondering what did take the two Scousers to Manchester.

Massive wages? Sure, though Kevin Keegan seemed genuinely convinced the duo could make successes of themselves at City.

“First and foremost the thought of [Fowler] playing with Nicolas Anelka is a dream pairing for me,” Keegan said in January 2003. “I like my forwards to be different and they are certainly different.” 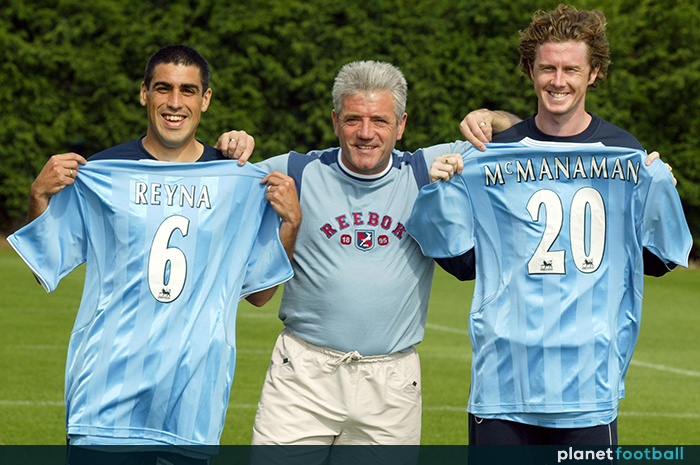 Unfortunately, that confidence didn’t translate into performances. Fowler rarely reached peak fitness, while McManaman was criticised for his poor attitude.

To make matters worse, the players embarrassed themselves and the club when the News of the World revealed how the pair had (together) attempted to seduce a woman on a drunken night out in Essex.

Fowler and McManaman might have been more successful at City had circumstances been different, but their situation always looked like a kind of compromise: here were a couple of players with strong connections to the North West, no longer welcome at Liverpool and obviously unfit for Everton or Man United. The solution was always City.

That may partly explain why some ageing former Liverpool players moved to the blue side of Manchester in the 2000s, but there’s a pretty obvious explanation why it won’t happen again anytime soon.

In fact, the process of hand-me-downs has reversed in direction.

As recently as 2016, both Kolo Touré and Mario Balotelli were Liverpool players. Granted, the latter was on loan at Milan for the 2015-16 season, but these were players who, a few years prior, had both been surplus to requirements at City. Each player moved to Liverpool a less valuable commodity than in his City heyday.

James Milner, despite taking a mean penalty, could be lumped into that category, too. Used sparingly throughout his City career, Milner effectively exchanged places with Sterling in 2015.

Sterling’s best years are ahead of him, not behind, and if City swoop again for Liverpool players, it will almost certainly be for those of Sterling’s calibre, not Fowler’s.