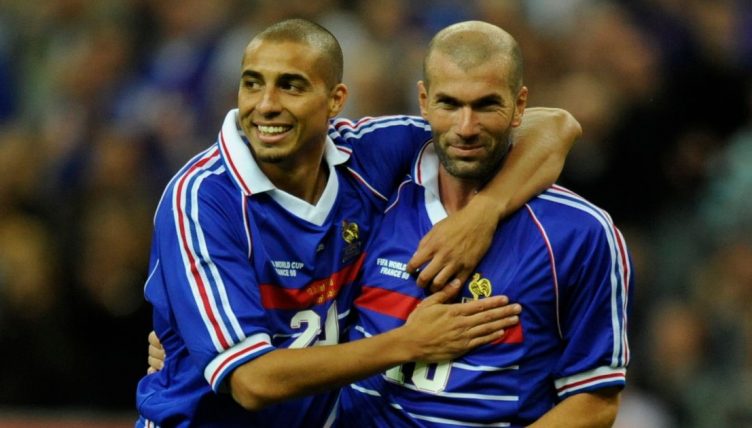 On August 16, 2000, the Stade Velodrome in Marseille played host to a very special game of football between the best team on the planet and the FIFA All-Stars.

Set up as a fundraiser for the SOS Children’s Villages initiative, this game was a far cry from the Soccer Aid selfie bantz antics of Olly Murs and Co.

For one thing, it involved a FIFA World XI; a concept that will seem alien to most modern football fans.

Though it seems strange to think of it now, there was a time when a selection of the world’s best pros would band together for what was a glorified kickabout.

From 1991 to 2000, there were 11 different fixtures involving FIFA World XIs featuring the biggest and best names in football. Could you imagine it today? You can already picture Jurgen Klopp gurning at the very thought of it.

While the concept of the FIFA World XI died a death in the early 2000s, this golden era did produce some truly glorious moments.

None more so than on that balmy night on the south coast of France when a side led by the legendary Roberto Baggio went toe-to-toe with an international team at the height of its powers.

To paraphrase the old line from Titanic, France were the Kings of the World that summer. Just a month earlier, last-gasp goals from Sylvain Wiltord and David Trezeguet had sealed a breathless 2-1 win over Italy in the final of Euro 2000 at De Kuip in Rotterdam.

Though France struggled against the Azzurri for long periods in the final, they had been far and away the best team in the tournament, playing a swashbuckling style of attacking football that featured the likes of Zinedine Zidane, Robert Pires, Youri Djorkaeff, Thierry Henry, Nicolas Anelka and the aforementioned Trezeguet. 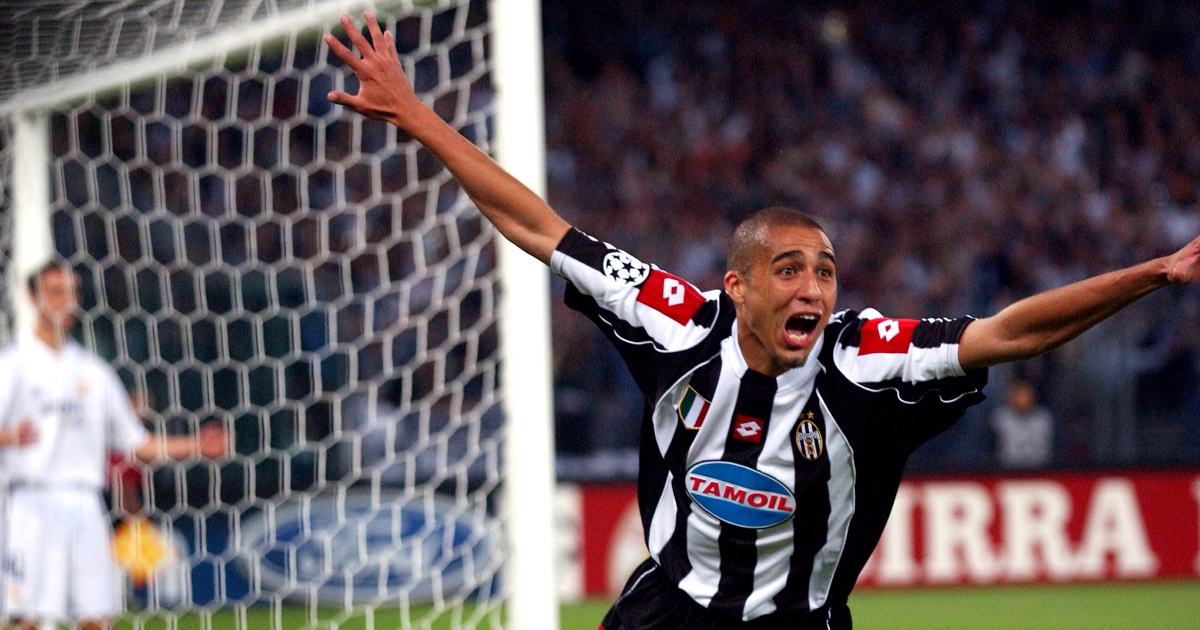 To even reel off that list of names is to catalogue some of the greatest attacking talents of an entire generation of the beautiful game. It goes without saying that their defensive ranks were equally gorgeous.

That night in Marseille was as much a coronation as it was a charity game though. A chance for France to celebrate their footballing supremacy against the footballing equivalent of the Harlem Globetrotters.

Baggio was undoubtedly the headline act of the FIFA All-Stars that featured that night. A free agent at the time having been released by Inter Milan following an acrimonious spell at the club under Marcelo Lippi, the Divine Ponytail would join Brescia a month later.

Whether the chastening experience of playing against France had anything to do with it is a matter of pure speculation.

In any case, he was lining up alongside some big names. Hidetoshi Nakata and Aron Winter were both established Serie A stars alongside Brazil’s World Cup-winning captain Dunga.

The team was built on a rock-solid defence too, made up of Rigobert Song, Taribo West, Aldair and Samuel Kuffour with Germany’s Andres Kopke between the sticks. At the very least, that should have been enough to keep the score down.

But once the teamsheets were submitted it became clear that France hadn’t come here to make friends. Wiltord and Lillian Thuram were the only members of the Euro 2000 winning team absent from the squad that night. Les Bleus meant business.

It took France all of 11 minutes to break the deadlock courtesy of Trezeguet. While the goal came as a result of a calamitous attempted backheel by Aldair on the edge of his own box, the predatory speed with which Trezeguet was able to nip in, take the ball off the flummoxed Brazilian and dink it perfectly over the onrushing Kopke in one fluid motion remains a sight to behold.

Fifteen minutes later, it was 2-0, with Trezeguet pouncing on the rebound from a Didier Deschamps shot, to delicately lift the ball over Kopke’s flailing grasp. It was a poacher’s finish of some considerable finesse and an absolute joy to watch for England fans still smarting from the German’s heroics at Euro 96.

Half-time brought significant changes for both sides. Unfortunately for Kopke’s replacement Jacques Songo’o, Trezeguet remained on the pitch and was soon letting his presence be felt again.

His third goal came as part of a dazzling counter-attacking move that began with substitute Robert Pires driving forward from inside his own half before feeding the ball to Djorkaeff on the edge of the area. Djorkaeff had enough speed of thought to almost immediately move the ball onto Trezeguet who rifled home a shot that rocketed past the Cameroonian and into the top corner.

The hero of Euro 2000 and a future icon at Juventus, who he had signed for earlier that same summer, as crazy as it may seem, this game represents Trezeguet’s one and only hat-trick for Les Bleus.

Subbed off for Anelka, the party continued in his absence, with Pires getting in on the goals courtesy of an inspired assist from Zidane. By this point, the FIFA World XI were clearly flagging with the introduction of players like Geremi and Ciro Ferrara doing little to stem the flow of goals in the wrong direction.

Pires’ contribution to the scoreline came on 55 minutes. Again, it began in France’s half, with Zizou and his team-mates trading a dizzying number of passes in a passage of play almost reminiscent of Spain’s glorious tiki-taka era.

There was no doubting the chief architect though. In a relatively quiet game, Zidane still found a way to provide the assist of the night, poking the ball with the outside of his foot through a gap in the FIFA World XI defence for Pires to run onto and finish in a manner that would become familiar to fans of the club he had just signed for, Arsenal.

Not content, France pushed for another goal and found one. It was another breakaway, this time from a FIFA World XI corner that was cleared to Zidane. He was the provider once again, pushing the ball forward past the last line of defence before Anelka took up the initiative.

Though he played second fiddle to Trezeguet that night, Anelka still found a way to put his own unique stamp on proceedings, putting Songo’o on his backside with a delicious dummy before firing the ball home to make it 5-0.

There was still time for one final moment of consolation for Baggio, courtesy of some calamitous defending from Frank Leboeuf, who gave away the most stonewall of penalties after attempting to essentially rugby tackle Tunisia’s Zoubeir Baya inside his own box.

The Divine Ponytail duly stepped up, firing the ball past Ulrich Rame, who had replaced Fabian Barthez in goal at half-time. Though he couldn’t have known it at the time, the goal would prove to effectively be his last on the international stage. While the move to Brescia earned Baggio regular game time and cult status at the club, there would be no Italy recall.

Similarly, for France, this gala performance that showcased so much of what made this generation of Les Bleus such a joy to behold would be one of the last.

Though Roger Lemerre’s team won the Confederations Cup a year later, the 2002 World Cup would see France make history for all the wrong reasons as the first holders of the trophy to exit without scoring a goal.

Zidane and Trezeguet would go on to more heartbreak at the 2006 World Cup, with the former sent off in the final and the latter guilty of missing the decisive spot-kick.

At the time, that night in Marseille must have felt like the start of something beautiful but, in truth, it was already the beginning of the end. Whatever the case, it remains an unfairly forgotten footnote in a glorious era for French football.