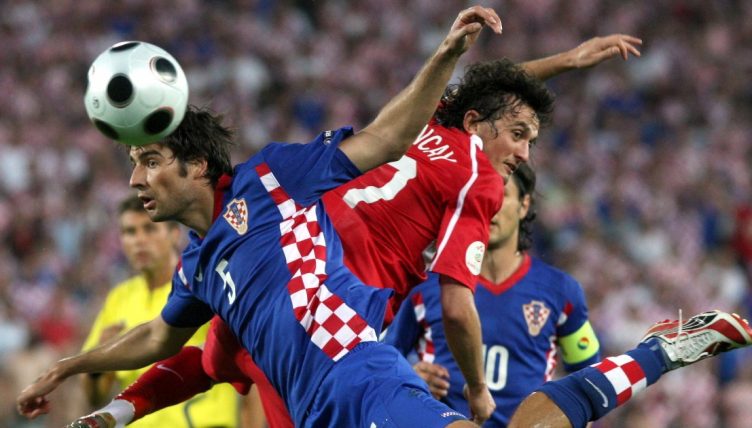 November 2007. The final whistle has just sounded on a sodden night at the newly-opened Wembley Stadium and England have failed to qualify for Euro 2008.

Steve McClaren and the remnants of the golden generation trudge off the pitch and I do likewise to the upstairs bathroom.

The 12-year-old me didn’t just hold a passion for football, it was central to my whole personality. Having followed the previous World Cup with an interest that bordered on the unhealthy, it never entered my mind that England would fail to qualify. Surely they’d find a way.

Now, as my dad rings to console me from his night shift, the tears start streaming down my face uncontrollably. Twelve-year-old me realises it’s only football. And that boys aren’t supposed to cry.

But it feels like the end of the world. Summer has just been cancelled.

Looking back, England’s failure to beat Croatia and reach the finals was the best thing that could’ve happened.

But, as events unfolded across Austria and Switzerland, England couldn’t have been further from my mind. There was far too much going on.

After a series of tournaments where defensive football dominated, Euro 2008 felt like an oasis of attacking play and excitement.

Playmakers such as Deco, Wesley Sneijder and Luka Modric ignited the competition from the off as teams dispensed with cautious tactics and uttered a collective ‘fuck it’ to the consequences.

It was also the tournament that saw the birth of the modern full-back, months before Pep Guardiola took over at Barcelona.

Teams that didn’t get the memo, like World Cup finalists Italy and France along with holders Greece, were dispensed of like anchovies from a caesar salad.

Croatia beat Germany and were congratulated with enthusiastic bear-hugs from Slaven Bilic. The Netherlands, who felt confident enough to leave Robin van Persie and Arjen Robben on the bench, laughed in the face of the Group of Death, spanking Italy 3-0 and France 4-1.

Les Bleus crashed out in the group stages. Their sum contribution to the tournament was manager Raymond Domenech proposing to his girlfriend on live TV following defeat against the Italians.

Spain won all their group matches in style, but they’d done the same at Germany 2006 and the jury was out on whether they’d produce in the crunch knockout matches.

All this coincided with a sudden (and temporary) rise in popularity at school as my peers enquired about Romania’s tactics or Russia’s centre-backs.

With games starting at the ideal hours of 5pm and 8pm, I would rush home before kick-off started and leave my new friends behind. After all, football came first.

Both BBC and ITV opened their with classical music numbers that fell just the right side of hubris and the pitch-perfect voices of John Motson and Clive Tyldesley soundtracked the excitement on the field.

And Euro 2008 was the perfect antidote to an increasingly predictable domestic game. The tournament fell slap bang in the middle of the period where the Big Four monopolised the Champions League places.

But nothing was predictable here. Turkey arrived in central Europe with little hype and even less expectation, but quickly captured my affections with their schizophrenic style of football.

Each game would see them produce an even more outrageous comeback than their last; co-hosts Switzerland were dumped out by a last-minute winner, while the Czech Republic saw a 2-0 lead become a 3-2 defeat during a turbulent group decider.

Not even an 119th-minute opening goal for Croatia in their quarter-final could keep the mad Turks down. They went straight up the other end and equalised in possibly the most dramatic ending to any tournament match, ever. I hardly need to say who won the penalty shoot-out.

Russia were just as exciting. Playing football more free-flowing than the Ganges during monsoon season, they produced exhilarating performances to eliminate Sweden and the Netherlands.

Most impressively of all, they managed to elicit something close to a purr from ITV pundit Sam Allardyce.

Andrey Arshavin became the breakout star of Euro 2008 and half the Russian team seemed to end up in the Premier League, with varying levels of success. 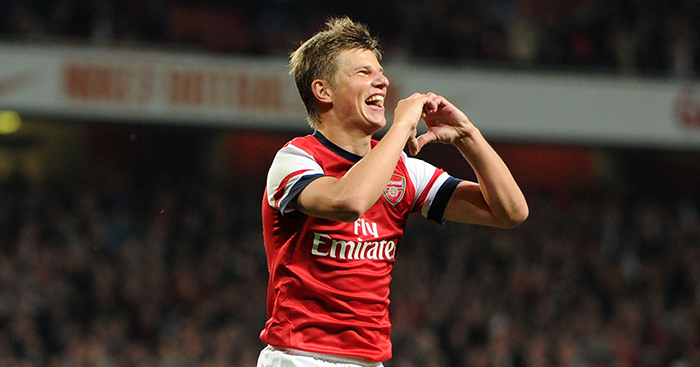 Both of these free-wheeling entertainers fell at the semi-final stage. Turkey lost a 3-2 thriller to a prosaic German team carried by Michael Ballack and Bastian Schweinsteiger, while Russia were dismantled by Spain.

In a tournament where every team appeared beatable, Spain grew into the neutral’s favourites. Bolstered by an impeccable spine, they overcame the mother of all hoodoos by getting past Italy in the quarter-final before beating Guus Hiddink’s Russia in Vienna.

The final wasn’t particularly memorable, but a goal from Fernando Torres gave Spain a deserved victory.

They went on to win the next two major tournaments, but the tactics of Spain’s opponents meant actually watching them could be a sterile experience. Their 2008 side played flamboyantly and deserved to win a competition blessed with attacking football and dramatic moments.

Football rarely felt as important to me as back then and Euro 2008 will stand the test of time.

It was fuckin’ great. Who needs England?

READ NEXT: The best XI at the 2022 World Cup, according to Football Manager 2023

TRY A QUIZ: Can you name Spain’s XI from their Euro 2008 final win v Germany?