Saluting Carlos Vela and his brilliant debut hat-trick for Arsenal 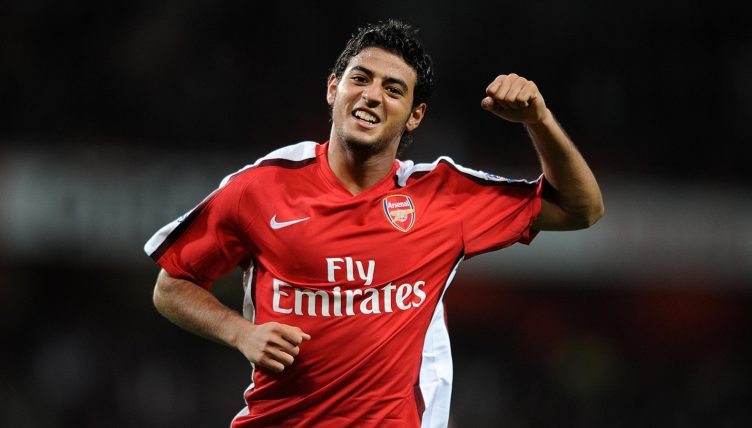 Arsenal have had plenty of exciting young players graduate from their academy over the years – and none more so than Carlos Vela.

The Mexican looked for a while like he was destined for big things at Arsenal, not only scoring goals but playing in a style which fit with Arsene Wenger’s squads of the late 2000s.

Hype is only going to grow off the back of a blistering start, too, and you could certainly forgive fans – and Vela himself – for getting carried away following his full debut.

Vela was just 16 when he joined Arsenal off the back of his performances in Mexico’s Under-17 World Championship win. The forward, then on the books of Chivas in Guadalajara, top-scored with five goals in the tournament and netted the opener in the final against a Brazil side including future full internationals Marcelo and Anderson.

“I can’t afford to rest on my laurels and have to keep improving. Hopefully, it won’t be long before I can start scoring goals for my team,” Vela said in a FIFA interview shortly after completing his move to north London.

He had to wait nearly three years for his chance, however, with work permit issues meaning Vela spent the 2006-07 and 2007-08 seasons on loan in Spain, first with Salamanca in the Segunda Division and then with Osasuna in La Liga.

After scoring three goals in victories over Real Betis, Athletic Bilbao and Atletico Madrid, helping Osasuna keep their place in the top flight, the Cancun-born forward returned to north London. This time, though, red tape was out and a red shirt was in: he’d be able to play in the 2008-09 campaign.

Any hopes of easing him into the picture were hindered by an impressive pre-season return of five goals, including a strike against Sevilla in the Amsterdam Tournament and a hat-trick in Austria against a Burgenland XI.

With fellow striker Eduardo not set to return until the new year, calls for Vela to get game time quickly loudened.

After a couple of run-outs as a substitute in the league and Europe, during which we got a glimpse of Vela’s boyish good looks and deceptively voluminous hair, the League Cup third-round clash with Sheffield United was earmarked for his full debut.

The entire line-up that evening was pretty much as youthful as you could get. Two 18-year-olds, Gavin Hoyte and Kieran Gibbs, started in the full-back positions, and all four midfielders were in their teens – including Jack Wilshere, earning his first Gunners start at just 16 years of age, making for the youngest ever XI in the club’s history. 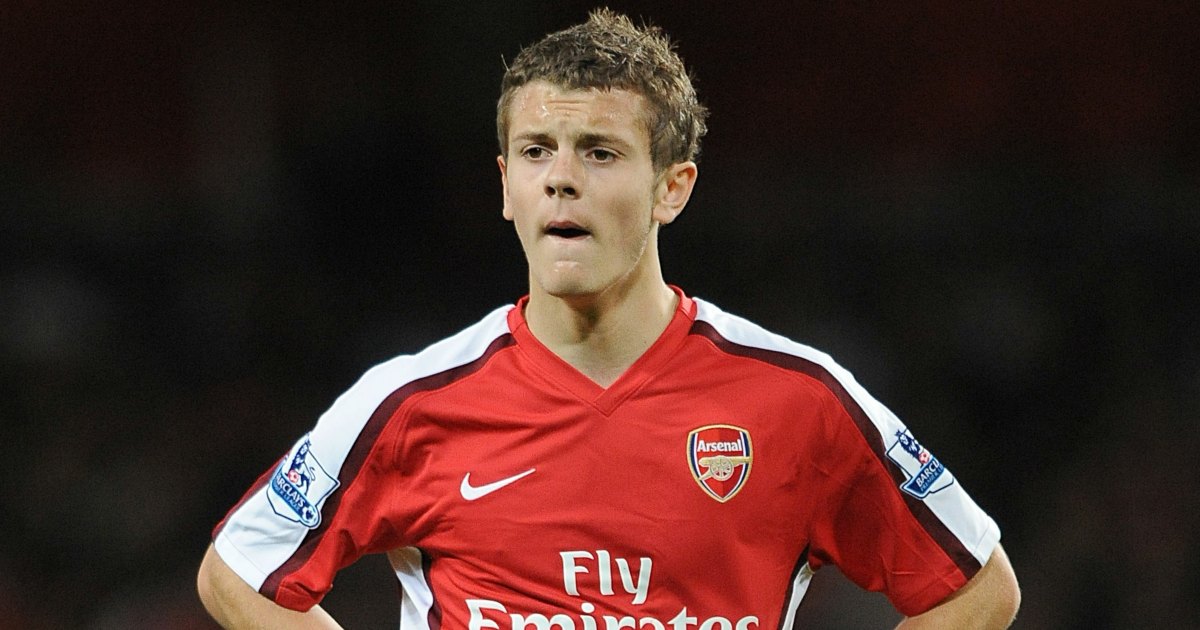 At 19 and a half (yes, he was still young enough for half-birthdays), Vela was a relative senior, despite being less than an hour into his English football career. And he took on the responsibility in style.

Sheffield United were no pushovers, still boasting a number of players from their 2006-07 Premier League squad, but it took just 45 minutes for Arsene Wenger’s side to end the game as a contest with three goals shortly before the break.

Nicklas Bendtner scored the first two before Vela himself got in on the act in the 44th minute.

His first goal was the kind you’d expect from a player with years of top-level experience under his belt, not a man scoring his first goal for his club: he did in two touches what many would have required four to mess up, beating the offside trap and opening up his body to curl beyond Paddy Kenny in a manner which will have reminded more romantic fans of Thierry Henry, a man whose absence barely a year earlier had still left the club with open wounds.

Less than five minutes after the teams returned for the second half, Gibbs lofted a ball down the left channel which he couldn’t in his wildest dreams have imagined would become part of Arsenal folklore.

The chest control is impressive, as is the blind instruction to the covering defender to simply topple out of his path. It’s a perfect encapsulation of the feeling you have when you’ve got the world at your feet and have never tasted true failure in your personal or professional career: Vela assumes everything will fall into place for him because it always has, and in doing so he’s able to demonstrate there’s nothing wrong with simply hoping for the best.

The more you expect things to fall your way, the more you’re able to keep riding that wave.

We’re told that by shooting for the moon, even if we miss we’ll land among the stars, but Vela cut that corner by dragging the satellite back down to earth. The second goal against Sheffield United was the beginning of a lifelong war against the concept of gravity which he continues to wage even today.

Considering the quality of his first two goals, the third felt almost underwhelming, even if it did serve as a reminder that we were essentially watching several children tear apart a team of adults.

After skipping on to Ramsey’s pass with the kind of agility simply impossible for a 30-year-old to display, he smacks the ball with the opposite of technique, connecting with it as if it’s a £1 flyaway at the beach or a deflated old Mitre size 4 during lunch-break at school.

Of course it flew through Kenny, because everything was going right and a simple thing like ‘being too close to the keeper’ wasn’t going to stop that.

Frustratingly for Vela, and for Arsenal, that treble wasn’t the magic bullet some might have hoped for.

He scored three more goals that season, including his first in the Premier League in May, but a few more goals in the next two years – including two in a loan spell at Roy Hodgson’s West Brom – did not lead to a long and fruitful run in the Arsenal first XI.

That’s not to say he’s had a bad career by any stretch. After several years with Real Sociedad, Vela has kicked it up a notch in MLS and become the prolific scorer which so many Gunners fans seemed certain they would get.

It’s just a shame those goals have come away from the ground where it all began.

This article was originally published in September 2019.