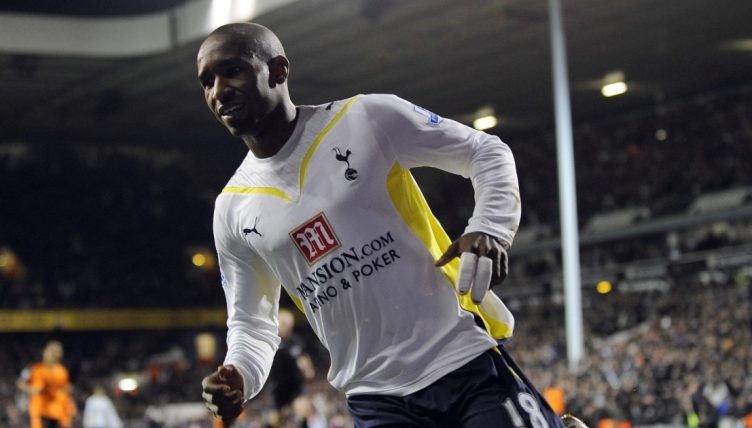 What’s the most expensive thing you’ve ever done? Not purchased, mind, but done.

Did you have a smoke where you shouldn’t have and picked up a fine? Get caught ‘jaywalking’ in America? Or maybe you stuck five past Wigan Athletic in one game and paid £5000 for it?

Ah, that last one only applies to Jermain Defoe, a true icon of the peak Barclays Premier League era.

It happened one dreary afternoon in North London on what, frankly, could have otherwise been the most boring Sunday of Premier League football.

With apologies to fans of all these clubs, a lineup of Bolton v Blackburn, Stoke v Portsmouth and Tottenham v Wigan can’t have exactly been the most appealing of Super Sundays, especially considering all but one of those teams, Spurs, finished in the bottom half in the 2009-10 season.

They weren’t exactly classic fixtures of the English calendar, but boy was Spurs v Wigan a veritable chef’s kiss of a peak Barclays match.

Here was Roberto Martinez’s Wigan, a few years before they would get relegated while winning the FA Cup, facing a Spurs side managed by Harry Redknapp who, of course, had Defoe and Peter Crouch up top and names like Niko Kranjcar knocking about along with Hureliho Gomes in goal. 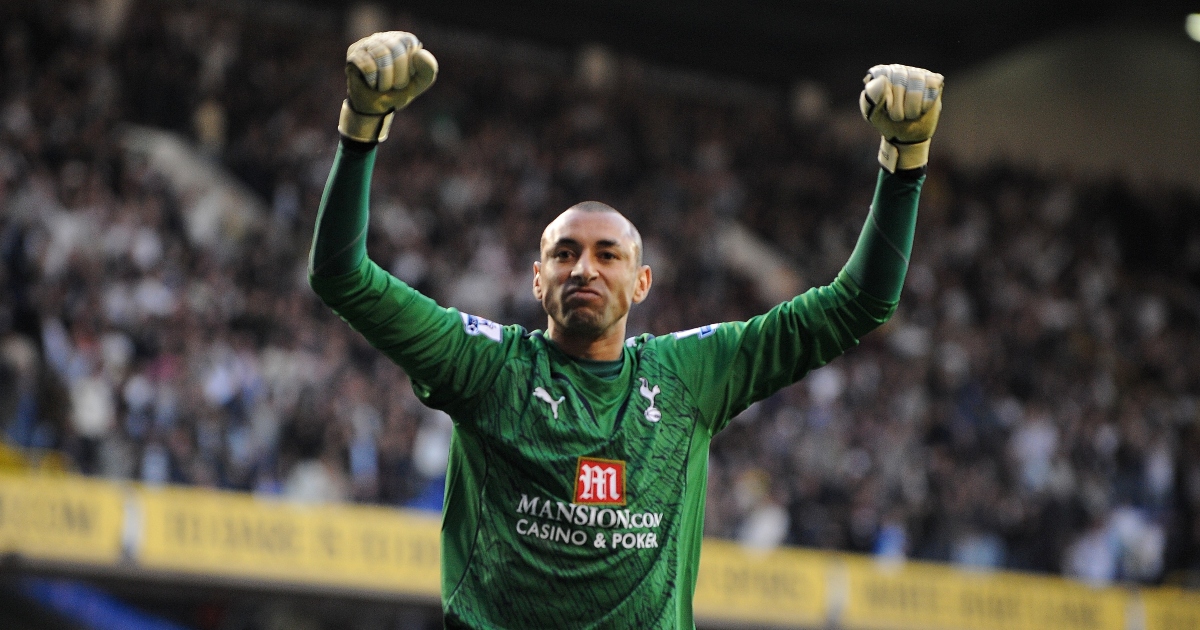 READ: Heurelho Gomes: ‘I told Redknapp I’d never play for him again – I regret it’

Oh, and it ended 9-1 as well. Defoe really couldn’t have picked a better day to score five.

With Spurs one up at the break against relegation fodder, the match looked as if it would peter out as most do.

But Defoe took it by the scruff of the neck.

Within the space of the seven minutes between the 51st and the 58th, he had a hat-trick, at that time the second-fastest in the history of the Premier League.

His first was gloriously shit; he part fell over, part acrobatically bent himself to turn a crossed ball into the net and past Wigan’s Chris Kirkland.

Moments later he was played in down the right, instinctively leaping over the ball as it came across him with the technique of a trained hurdler, one leg and then the other.

He took one touch to settle himself before firing across the face of the goal and into the far corner. Sure the goalkeeping wasn’t great but just admire the technique required to use just the right combination of power and placement to finish in the hardest corner he could have chosen.

Then came another one-touch finish, the ball crossed into the striker who volleyed it way more emphatically than he needed to, but with just as much authority as a hat-trick goal should be hit with.

That should have been the end, but it wasn’t.

Wigan were all over the shop, their defence almost as much a mess as a smashed Babbys yed (look it up, proper Wigan reference that).

Defoe took further advantage. The 69th minute saw him played in behind again. One-touch then two-touch, he was away from his markers. The third? A strike which sent the ball past the violently orange and baggy shirts of the knackered opposition defence and the flailing Kirkland.

The fifth was a gift. One Wigan defender had had enough, his mind drifting towards his post-match meal of a Wigan kebab when he miskicked and the ball fell into the path of Defoe.

The Spurs striker took one touch to control himself before producing a finish copy and pasted from his second goal to become only the third player to score five in one Premier League match at that time.

Alan Shearer and Andy Cole were the other two. Redknapp reckoned Defoe was every bit as good as them, and Wayne Rooney to boot.

“He’s an amazing finisher,” the former Spurs boss told the BBC after the match. “Wayne Rooney’s fantastic – a complete all-round player – but as a finisher, Defoe is the best out there.”

He had good reason to think that based on the performance he had just witnessed. It was a clinical, poaching masterclass in which Defoe needed just nine touches to score five goals.

In total the striker netted 163 times in the Premier League alone, lighting up the pitches of five different top-flight clubs and becoming the competition’s ninth-highest all-time goalscorer.

He was ever-present for almost a decade for England too. An impressive 20 goals in 57 caps means he is 23rd in England’s list of goalscorers.

That day against Wigan, Defoe reckoned it all came down to the boots he wore, which shouldn’t have even been on his feet.

“I had a funny feeling before the game,” he said post-match. “Adidas gave me a pair of green boots and I tried them on before the game but [coach] Clive Allen said I couldn’t wear them, so I changed them.

“They were pinkish silver ones in the end and I go and score five. Even when I got the fifth I wanted another and another.”

He got 18 in total for the season, his best-ever Premier League return, with that one match against Wigan representing over 27% of all his league goals that campaign.

But none would have been more expensive than those five.

When Wigan were in financial trouble back in August 2020, someone sent him a cheeky tweet.

They asked for a grand a piece for each of the goals he scored against them that match and, just other 12 hours later, the Kickstarter received a donation for £5000.

Was it Defoe? It was never confirmed, but no one else owned up to it and the timing of the donation meant the finger pointed directly at the former Spurs man; the guy who set it all up seemed pretty sure.

So here’s to Defoe: a Barclays icon, and the scorer of the most expensive goals in Premier League history.

Enjoy your retirement, but if you find yourself in Wigan you might want to avoid scoring a goal. They might try to get a few more grand out of you.