Celebrating Kerlon, the seal dribble sensation who faded too soon 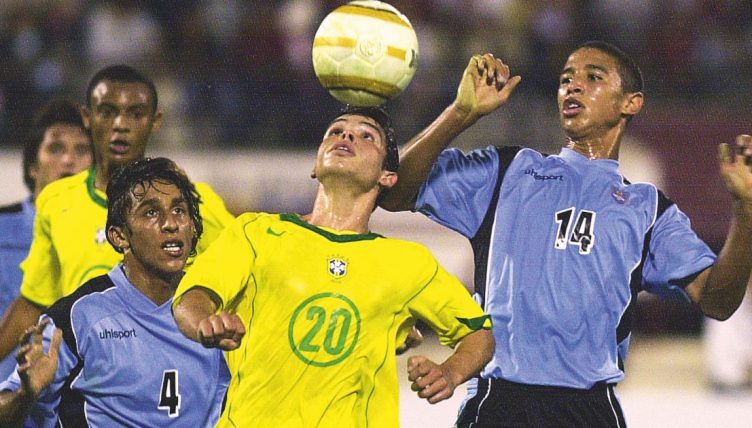 When he emerged to the world in 2005, Kerlon was hailed as Brazil’s most exciting prospect since Ronaldinho, his infamous ‘drible da foquinha’ or ‘seal dribble’ making him an early YouTube sensation and capturing the imagination of viewers across the globe.

His incredible ability to flick the ball up, balance it on his forehead and run past defenders while juggling the ball on his head was something nobody had managed before. The likes of Real Madrid, Barcelona and Manchester United were rumoured to be interested in his signature.

Fast forward a little over a decade and Kerlon had announced his retirement aged just 29. So what went wrong?

Despite the fame of the seal dribble, Kerlon had shown he was more than just a one-trick semi-aquatic mammal at the beginning of his career.

In 2005, Kerlon was the shining light in a Brazil Under-17 side also boasting Marcelo, Denilson and Anderson. He netted eight goals in just seven matches and was voted player of the tournament as Brazil were crowned champions of the Under-17 South American Championship.

He stood out obviously in one respect, due to developing his own unorthodox skill move. But the teenager showed different elements to his game. He could score from range or outpace the opposing defence with the ball on terra firma.

Notably, his impressive goal-return at the Under-17 tournament illustrated that he possessed a composure in front of goal that was well beyond his tender years.

Kerlon’s next opportunity to shine was supposed to come at the Under-17 World Cup but this never materialised due to an ankle injury – one of many that eventually curtailed his career.

Despite the interest from top European clubs after announcing himself to the world in 2005, Kerlon initially decided to remain at his boyhood club, Cruzeiro.

There was no doubting that he got Cruzeiro supporters on the edge of their seats due to his flamboyant playing style, but a few fleeting moments of genius here or there weren’t enough. He was starting to stagnate.

Injuries once again took their toll, seeing him spend more time in the treatment room than on the pitch. One factor for this was that his moments of outrageous skill only seemed to provoke defenders, and the consequence was his slight, 5’6″ frame getting smashed on a regular basis.

One example of this came in September 2007, Cruzeiro faced arch-rivals Atletico Mineiro in a hotly contested Belo Horizonte city derby. For 19-year-old Kerlon, this seemed like the perfect stage to showcase his trademark seal trick.

But Atletico Mineiro defender Dyego Rocha Coelho didn’t take too kindly to Kerlon’s showboating, striking him with an elbow that resulted in a red card and a subsequent ban that lasted 120 days.

He told Globoesporte: “Even knowing that I would suffer a foul or a violent challenge, I still tried it, flicking the ball up in the air and travelling metres with the ball on my head, not letting it drop. That was my style of football: irreverent, with lots of joy”.

We have seen the likes of Ronaldo, Ronaldinho and Neymar embarrass defenders, but this unorthodox piece of trickery was a completely different level of piss-taking.

In 2008, Kerlon got his European move, but his stock had fallen slightly already. It wasn’t Manchester United, Real Madrid or Barcelona, who had all been rumoured to be interested in his signature previously.

Instead, Kerlon was involved in a slightly odd deal, with Chievo his new club but the relatively modest £1.3million fee paid by Inter Milan. The idea was that the Brazilian would move to Serie A to gain experience, without filling up Inter’s non-EU registration quota initially, before moving on to Inter at a later date.

Kerlon played just four times for Chievo, with injury once again halting any progression, before officially joining up with the Nerazzurri on a three-year contract in 2009. 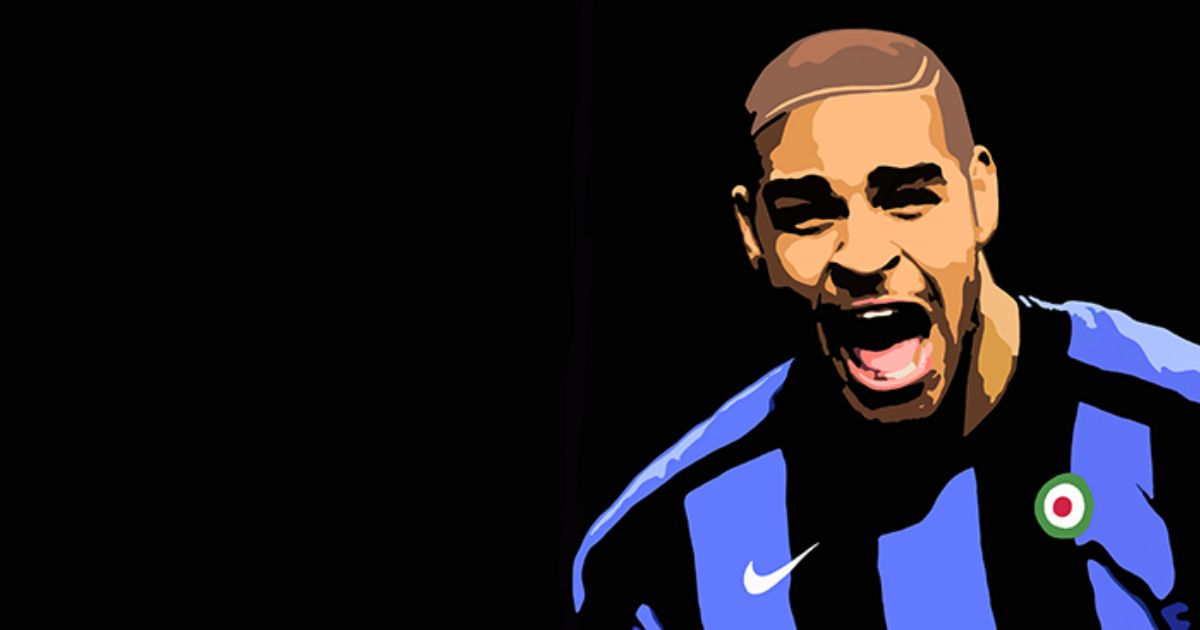 READ: ‘A mix between Ronaldo and Zlatan’ – A tribute to the great Adriano

Yet the Brazilian would never don the famous blue and black stripes, as knee injuries continued to plague him. By this point aged 21, Kerlon was shipped out on loan to Ajax. But instead of representing the Dutch giants, he ended up spending the campaign at the reserve side, Jong Ajax.

He returned to Inter in the summer of 2010 and attempts to breathe life back into a rapidly dying career involving loan spells back in his native Brazil proved unsuccessful.

When his contract expired at Inter by 2012, Kerlon had played just nine league matches in four years. Crucial development years had come and gone.

That year, the extent of Kerlon’s demise became clear.

When released by Inter, there was no longer a long list of major clubs interested in his signature. He headed for Japanese third-division side Fujieda MYFC, where he did have a brief renaissance, scoring nine goals in 22 appearances.

After a fruitful spell in Japan, he moved back across the Pacific hoping to succeed stateside where he trained briefly with the Atlanta Silverbacks before signing for ASPL side Miami Dada a year later.

He did not enjoy the same success as he had in Japan, however.

And after stints in Malta, Slovakia and a final spell back in his homeland, Kerlon announced his retirement in 2017 at the age of 29.

He may not have lived up to the hype and expectation placed on him, but it seems he doesn’t have any regrets despite packing his greatest achievements before his career had even really got going.

“Guided by my greatest partner and friend, my father, we created a skill that had never been seen before. I did it in big moments, both for Brazil and for Cruzeiro, even in a big derby at a packed Mineirao,” he told Globoesporte.

And his pride is well-placed. Few players can do something genuinely original and inventive on a football pitch.

Kerlon might not have turned out to be the superstar many predicted, but nobody will ever be able to take his ingenious seal dribble away from him.