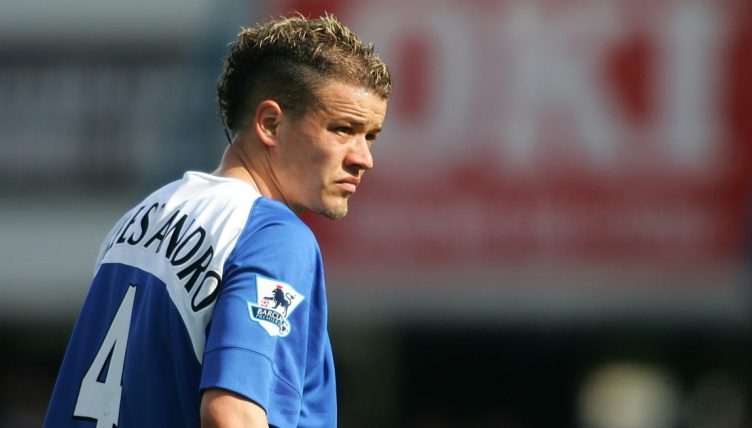 Andres D’Alessandro only spent half a season at Portsmouth – and for that we should all feel immensely sad.

Like many football fans growing up in the 90s, I was spoon-fed Premier League and Champions League football to the point that I needed little else.

That didn’t mean I wasn’t prone to seeking out other games, however, and as soon as South American football was available on British TV – generally in graveyard slots on Channels 4 and 5 – I lapped it up.

Admittedly the games were generally consumed on reused VHS tapes, in between my parents’ series recordings of MasterChef and unremarkable TV movies, but more football was always better than less.

One of the first games to make it onto these tapes involved River Plate.

While British audiences might have been relatively unfamiliar with their stars, the audible response to certain players entering the fray was enough to go on when identifying the ones to watch.

When it came to River, that man was a scrawny teenager whose introduction prompted cheers unheard of this side of a Jeremy Corbyn rally.

But while I was impressed by the silky touches of Pablo Aimar, a man still at the ‘New Maradona’ stage of his career, it wasn’t long before another attacking player made an even bigger, more lasting, impact on me. 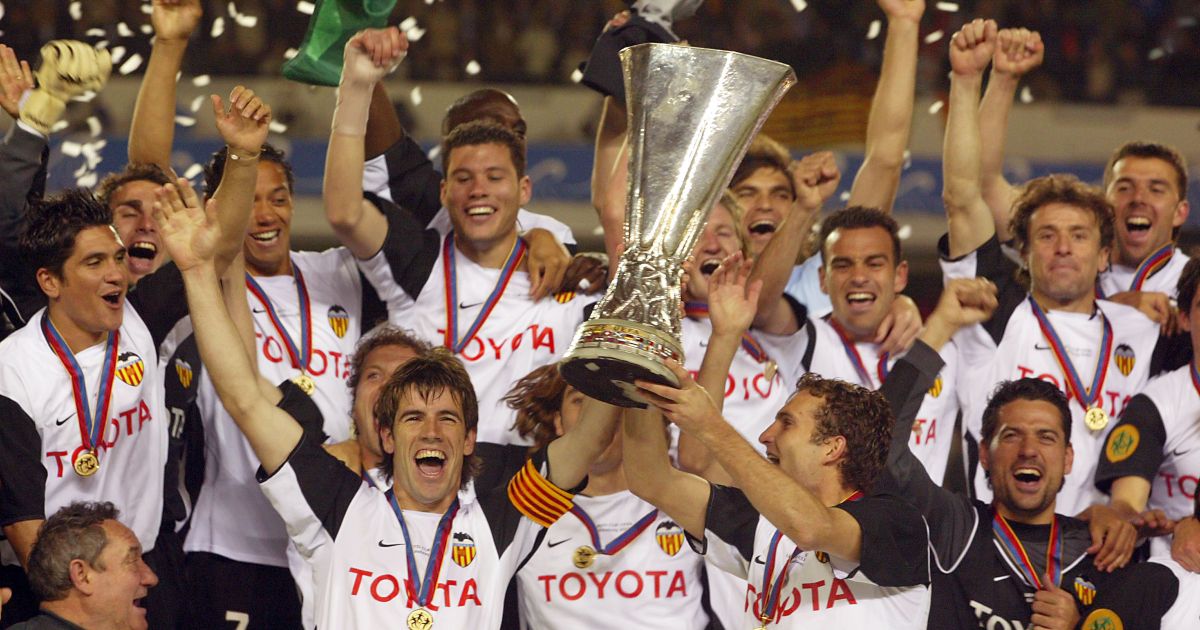 While Aimar was winding down his time in South America ahead of a move to Valencia, Andres D’Alessandro was just getting started.

Stockier than his team-mate and much more left-footed, he ought to have been a far likelier candidate for comparisons with El Diego.

But whereas some South American players have suffered from moving to Europe too early, there is an argument that D’Alessandro’s move came too late.

Watching him as a teenager in Argentina, it was clear he was a special talent.

In a league packed with sub-5’9” mazy dribblers, he could have very easily blended into the background, but D’Alessandro was halfway between a slinky and one of those fuzzy worm toys you got every year in your Christmas stocking.

“But wait,” I hear you shout. “Wasn’t there a guy called D’Alessandro who played for Portsmouth?”

Your voice tails off towards the end of the season as you begin to convince yourself that Portsmouth never had an attacking midfielder that wasn’t Niko Kranjcar, but you were wrong to doubt yourself.

The New Maradona/Aimar made his way to Fratton Park in 2006, after that ‘best-chance-to-make-it-work’ European move failed to the desired effect.

D’Alessandro’s move to Wolfsburg could have been brilliant, in the Radamel Falcao or Esteban Cambiasso mould.

Instead, it was more akin to the European exploits of Fernando Cavenaghi and Juan Pablo Angel – not dreadful but not what his River form had hinted might be achievable.

In normal circumstances, he might have been able to claw things back and still hold down a regular spot at international level, but by the time he left Germany there was a new teenage talent with a magical left foot and near-unrivalled dribbling ability. A guy who, just a few months later, did this.

As Messi started to tear up La Liga, D’Alessandro made it to Spain too in 2006 – via that Portsmouth spell that arguably represented his finest half-season outside South America.

There is an argument that the brief nature of his spell on the South Coast of England was what made it so memorable – that if he had stuck around, he’d have just been another Premier League player.

As it is, his name is perennially associated with a great escape in a way fellow January arrival Pedro Mendes is not, despite the Portuguese making as much (if not more) of a contribution in that 2005-06 campaign. 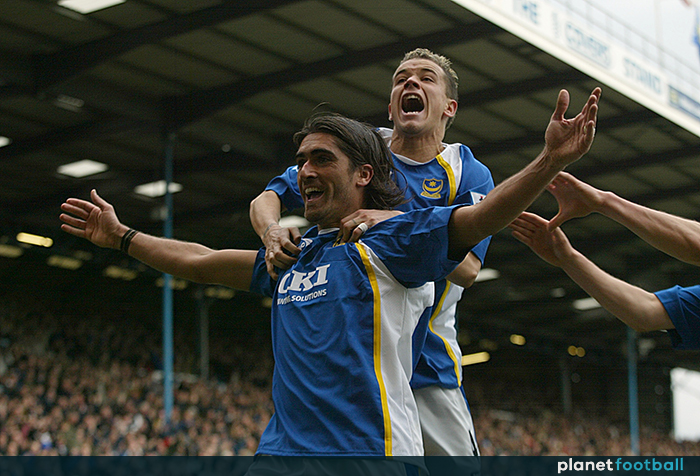 There’s some beauty in a moment of genius distilled into a period of just a few months.

It’s why Roberto Di Matteo was never likely to turn his Champions League victory into a solid full season as Chelsea manager, and why the likes of Ilan and Kieron Richardson are remembered fondly at West Ham and West Brom respectively, yet might not be had their spells been extended.

Sure, D’Alessandro might have scored just one goal in a Portsmouth shirt. Sure, they’d have finished in the same position with the same points tally if it hadn’t gone in.

But anyone who can do this even once a season is a player to be cherished.

Today is Andres D'Alessandro's birthday. His spell in the Premier League with Portsmouth was a brief one, but his solitary goal for the club remains a stunner.
pic.twitter.com/x6uyhhLUsx

A month before D’Alessandro joined Portsmouth, they had redefined the concept of taking a knife to a gunfight when a midfield including Zvonimir Vukic and Jhon Viafara unsurprisingly slumped to a four-goal defeat at Arsenal.

But it wasn’t just the contrast to that misery that made the Argentine so special.

Whenever you look back at a player’s career, goals and victories will live on forever in the written record. There’s no room in stats columns for the stunning flicks, or for players pulling off the impossible.

But those who saw D’Alessandro would always prefer watching his touches and turns to nearly any other player, even those who comfortably outdid him in front of goal.

And he’s still going strong into his late-thirties now, scoring mad goals for Internacional and celebrating like his eyes are about to explode.pic.twitter.com/exFuc1srgE

Goalscorers will come and go, but there are some players who – when they were on their game – would always bring a smile to your face.

Some might point to Messi, or to others, and suggest the marriage of skill and consistency is that bit better. Others will, rightly, disagree.

The scarcity of D’Alessandro’s magic at the highest level is what allows us to continue marvelling at his short-lived pomp.

While  others achieved all they could in the game, we can still imagine the majesty of what we might have been treated to had he fulfilled that early potential.

For me, no one of his generation was as good as the player Andres D’Alessandro might have been.