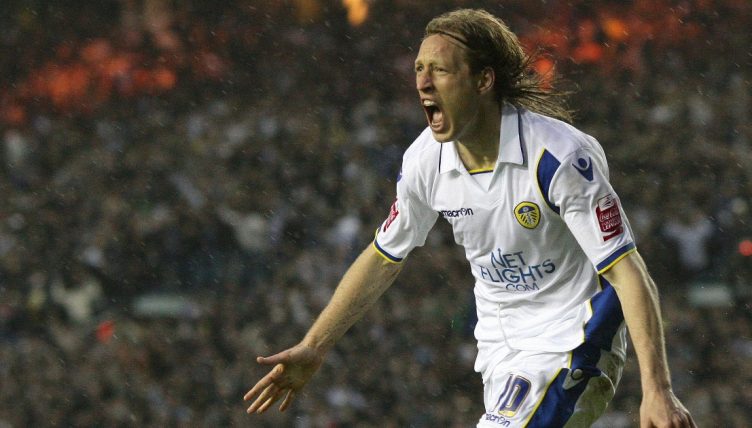 As one prolific striker waved goodbye to Leeds United, another sat in the stands just wanting to say hello again.

While Chris Wood felt the ire of Leeds fans as he neared the completion of his £15million transfer to Burnley, Luciano Becchio travelled to Sunderland to support the team he’d last appeared for over four years prior.

Becchio only scored four more Championship goals for Leeds than the Kiwi, but in terms of how fondly the two players will be remembered at Elland Road, the Argentine will always be a cherished son, whereas Wood will be a cousin you begrudgingly make conversation with every Christmas – he’s still family, but you’ve not really got anything in common.

It often gets forgotten, but supporting a football club is less about results, league positions or financial accounts and more about moments.

Since their relegation from the Premier League, Leeds haven’t had too many moments – certainly not for the non-masochistic fans, anyway – but the ones they have had tended to involve Becchio. 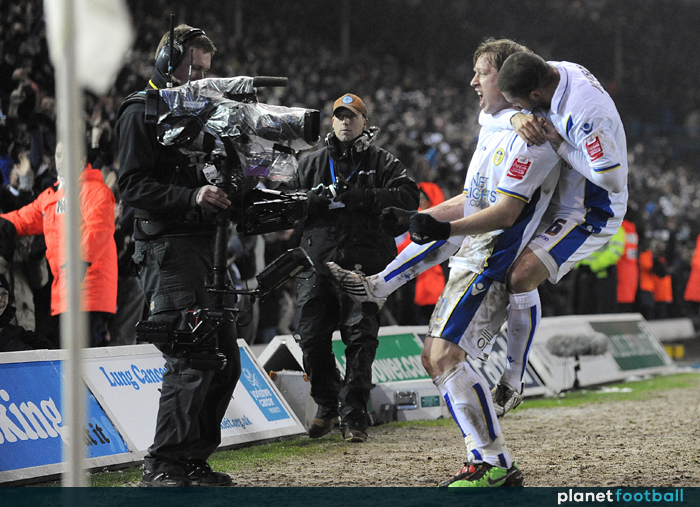 Two moments in particular sum up the irrevocable, gut-wrenching grip of supporting Leeds United and loving Luciano Becchio over the last decade.

Despite scoring 84 goals for the Whites and playing his part in the giant-killing of Manchester United at Old Trafford and the promotion-clinching victory over Bristol Rovers, two of his most fondly-remembered efforts came in defeats.

When Millwall visited West Yorkshire in the play-off semi-finals of 2009, Leeds had the task of overturning a 1-0 deficit from the first leg in order to reach Wembley for the second consecutive season.

Jermaine Beckford missed the chance to draw things level when his penalty was saved by David Forde, but the moment for Leeds, and Becchio, came in the second half, as Ben Parker went on a lung-bursting run down the left flank and centred the ball to the six-yard box.

The commentators don’t actually speak for another six seconds. There’s no goal music either. There’s just a visceral roar from all four sides of Elland Road, an explosion of emotion from a group of supporters who had suffered enough bruises to know when to prepare themselves for another body blow.

To this day, nobody talks about the fact Millwall went on to equalise 20 minutes later to go through to the play-off final. But they do talk about Becchio being well placed, and the noise which followed.

Likewise, when Leeds hosted Chelsea in the quarter-finals of the League Cup in 2012, nobody laments the 5-1 scoreline. But they remember the opening goal.

And then they remember that noise. That noise fuelled by nothing but pure, base instinct before the brain can compute what the eyes have just witnessed. 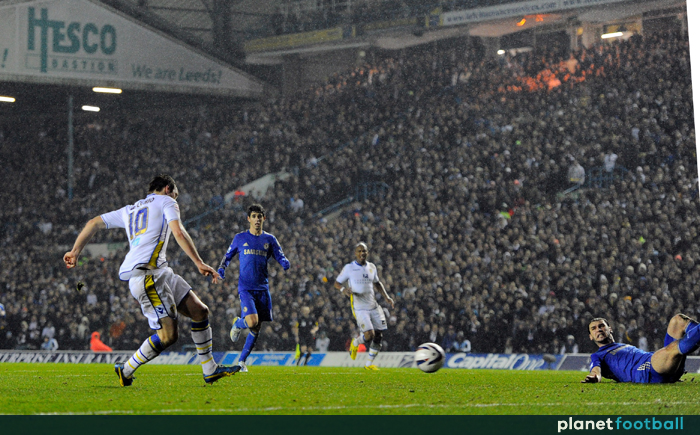 The moments weren’t always saved for valiant defeats, either.

One sumptuous volley stands out for securing a win at Middlesbrough, which the player himself described as “f*cking unbelievable” while being interviewed live on Sky Sports.

A match-winning penalty against Barnsley was made all the sweeter thanks to Ben Alnwick having a few choice words in the striker’s ear, only for Becchio to send the ‘keeper back to his goal-line by cheekily bouncing the ball off his head, and even more cheekily converting the spot-kick with a Panenka.

Argentinian strikers who used to play for Barcelona and have long blonde hair just aren’t supposed to rock up at third-tier clubs.

Okay, he technically only played for Barcelona B, but the third tier is exactly where Leeds were when Becchio arrived on trial in 2008, having been recommended to the club by former Newcastle defender Marcelinho.

It didn’t take long for the forward to earn a permanent deal, and upon his signature on a three-year contract, manager Gary McAllister commented: “He’s working hard. He’s got a good instinct, he’ll be dangerous.”

McAllister wouldn’t last until the end of the season, but those words remained prescient for the next five years.

It took Becchio only 25 seconds to open his account on his league debut, scoring in a 1-1 draw at Yeovil, and in the ensuing years he went on to break into the top 10 league goalscorers in Leeds’ history.

In every one of his four-and-a-half seasons in a white shirt he reached double figures for goals, making the step up to the Championship with consummate ease as he spearheaded Simon Grayson’s exciting young team. 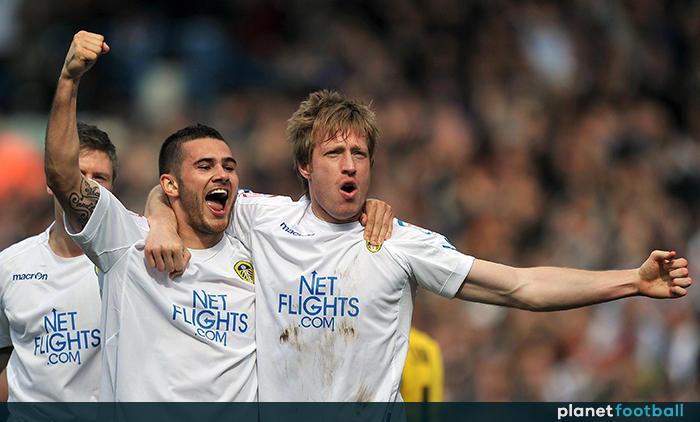 The quantity was impressive, but the quality often went underappreciated, masked by his reputation for hard work and a style that was not always easy on the eye.

“You forgive anything he does outside the box – if he gives it away or whatever – because you know that if the ball is in the box, he is going to be there,” Ross McCormack once said of his team-mate.

Invariably, whenever Becchio was in there, the ball had a decent chance of ending up in the back of the net.

As with many other members of that side, it became inevitable that the Premier League would eventually come calling the longer Leeds found themselves outside of the top flight, and after scoring 19 goals in the first half of the 2013-14 campaign, Becchio found himself following Jonny Howson, Robert Snodgrass and Bradley Johnson to Norwich.

But while the numbers are impressive and the departure is tinged with regret for both parties, only the moments explain why Becchio remains, unlike many of the players to leave Leeds since 2004, so loved – and why that feeling is reciprocated from a player who still can’t resist the urge to travel to the Stadium of Light for an away day.