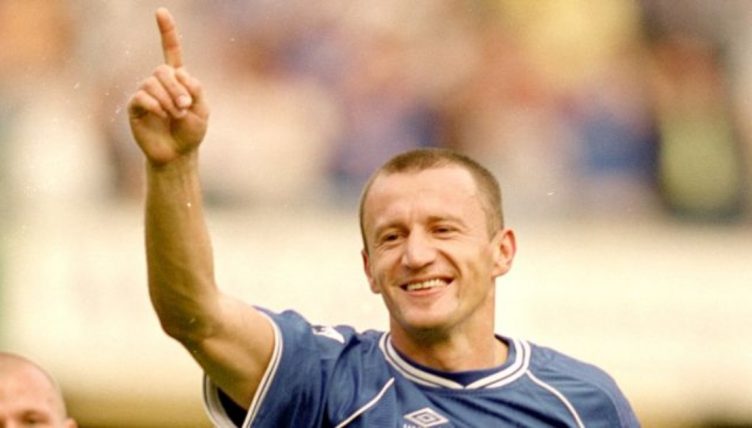 You know the saying ‘save the best for last’? As Chelsea fans discovered in 2000, Mario Stanic had clearly never heard that saying.

Back at the turn of the millennium, Chelsea weren’t exactly the all-conquering behemoth they became under Jose Mourinho less than half a decade later.

They might have claimed a fifth-place finish in the last Premier League season of the 20th century, aided by a league-high 16-match unbeaten run, but the squad needed strengthening ahead of a campaign which would see them replace manager Gianluca Vialli with Claudio Ranieri.

Before Vialli departed, he made some important signings that would help shape the version of Chelsea that transitioned from also-rans to title-challengers (the influx of Abramovich money later in the decade helped a bit too, of course).

Forwards Eidur Gudjohnsen and Jimmy Floyd Hasselbaink would arrive from Bolton Wanderers and Atletico Madrid respectively, ultimately leading the Blues to the semi-finals of the Champions League in 2004, while goalkeeper Carlo Cudicini would go on to make more than 200 appearances for the club after joining permanently in the summer of 2000.

But it is another of the players to arrive that summer who enjoys cult hero status: Mario Stanic. Well, at least to us he does. 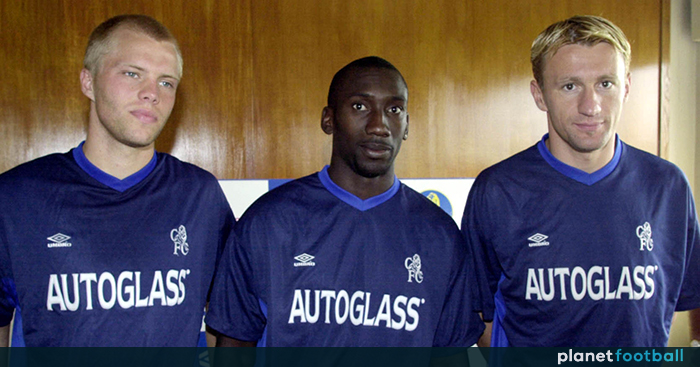 When discussing Chelsea signings of the 21st century, the Croatian international barely registers. You’d probably forgotten all about him.

He was not signed off the back of a major tournament performance – Croatia had been pipped to qualification by a Yugoslavia side that went on to concede 13 goals in four games at the European Championship – but had impressed enough at Parma alongside greats such as Gianluigi Buffon, Fabio Cannavaro, Hernan Crespo and Lilian Thuram.

However, he had only netted five times in his final Serie A campaign and couldn’t even match that in his first year in west London, so it seems strange to think one goal would earn him recognition on this site. But what a goal it was.

Plenty of players have struggled to hit the ground running in the Premier League, taking a few games or even a full season to establish themselves before going on to achieve greatness. Stanic decided to do things the other way around, achieving something on his league debut that simply couldn’t be topped.

If you haven’t screamed “holy shit” at your laptop screen yet today, let us fix that for you.

It’s somehow three different types of wondergoal all at once – the swerving volley, the solo skill showcase and the long-range thunderbolt – without fully meeting the standards for any of the trio.

Perhaps Stanic was showing off to compatriots Igor Stimac and Davor Suker, both of whom were in the West Ham line-up that day. Perhaps he decided the goal meant he had completed Premier League football and had nothing left to prove.

Either could explain why, after beating Shaka Hislop for a second time that opening day, the midfielder didn’t score another goal all season.

In fact he scored just eight more times in his entire career, before retiring when his injury-hit spell at Stamford Bridge drew to a close in 2004.

By then, the Blues had the likes of Joe Cole and Damien Duff among their ranks, and had an agreement in place to sign a highly-rated young Dutchman by the name of Arjen Robben.

Stanic was a player from a different era by then, and that great Parma side had also been dismantled, with Crespo also at Chelsea, and Cannavaro poised to join Buffon and Thuram at Juventus in the summer.

But to say Stanic had minimal impact on English football would be naïve. At the very least his wonder-goal left its mark on Harry Redknapp, who as it turned out would be in the Stamford Bridge dugout as West Ham manager for the last time that afternoon.

The strike embedded something in Redknapp’s mind, a voice calling out to him to buy more Croatian players. 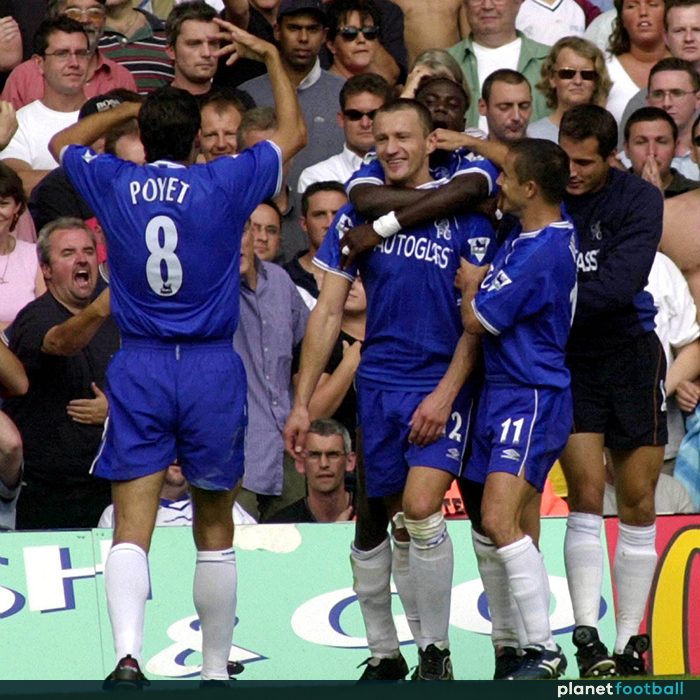 Things hadn’t worked out with Suker, who left Upton Park after one season, but this Stanic lad had something special about him. Something which Redknapp would need to replicate wherever he went next.

None of them ever scored a goal like Stanic’s, though, and you’d be hard-pressed to find a player at any Premier League club in any era capable of repeating the feat.

He might have been an established player before moving to England, but on these shores he will forever be known as the best kind of player: the kind remembered for one thing and one thing only.

These kind of players are few and far between, though he’s not alone: Lilian Nalis had a similarly memorable first Premier League goal, as did Erik Edman of Tottenham, while the late, great Cheick Tiote tried and failed to replicate his only Premier League strike, a stunning equaliser in a memorable 4-4 draw with Arsenal.

They’re football’s equivalent of a Silent Bob speech: that one moment comes with no warning yet packs more of a punch than the other 89 minutes put together.

They’re Christopher Walken in Pulp Fiction, or Bill Murray in Zombieland – the genius comes from how fleeting that one moment is; any more would dilute it.

Credit to Mario Stanic for never coming close to matching that moment. He sensed that any meaningful to Chelsea’s success would fade into obscurity when they started actually winning major trophies, so he made absolutely sure that any help he offered to that era was purely accidental.

The volley against West Ham was, in a few short seconds, a summary of the pre-Abramovich era at Chelsea: flair for flair’s sake and making hard work of something simple, but looking great while doing it.

Stanic might not have fit in for the duration of his four years at the club, but for those 90 minutes under the August sun he was as Chelsea as anyone could ever be.

Where are they now? Chelsea’s first XI under Roman Abramovich