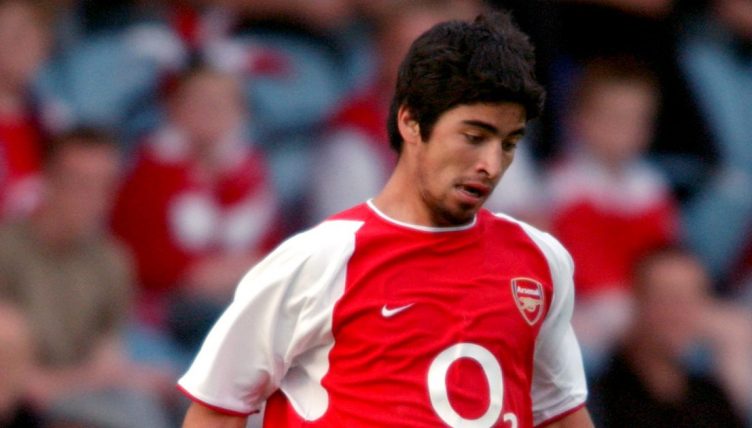 Unless you were at Stevenage on July 17, 2002, you probably don’t remember a lot about Arsenal’s pre-season win against the Hertfordshire side.

In fact, even if you were in attendance for Paul Fairclough’s testimonial you might struggle to recall a great deal.

Well, Arsenal won the game by six goals to one, despite going in level at the break, and it marked the first time fans got to see new signing Pascal Cygan, who, according to the BBC, Arsene Wenger viewed as Tony Adams’ successor.

The game was also notable for three of the Gunners’ goals being scored by Brazilians: Invincibles star Edu, young left-back Juan and substitute Paulinho. The three have had very different paths since that day.

While Edu and Juan would earn Brazil caps, the latter after returning to Brazil, the third member of the trio disappeared from Arsenal fans’ radars not long after he replaced Ray Parlour that night in July.

The midfielder featured in pre-season once again in the summer of 2003 but moved on at the end of the following season, never to be seen again. 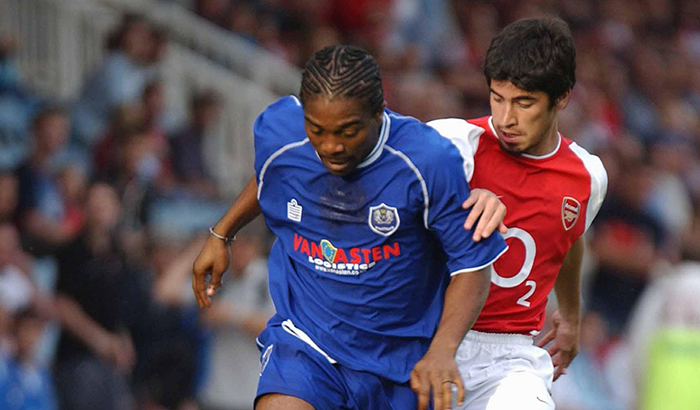 When neighbours Tottenham signed a Paulinho of their own in 2013, a few Arsenal fans might have had a dormant memory reassert itself. However, if they’d tried looking up their one-time prospect, they might have come up empty.

That’s not to say he had disappeared entirely, though – he had simply ditched the name by which he was known when starting out at Highbury.

If they’d looked for Paulo Nagamura, however, they’d have found a player who shook off his failure to break through in north London and carved out an impressive career for himself across the Atlantic. 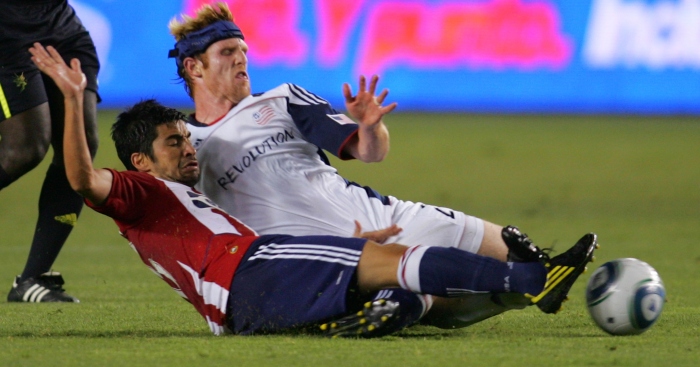 Looking at the names in front of Nagamura in the queue makes it easier to understand why he felt he needed to leave.

In addition to the obvious names of Edu, Gilberto Silva and Patrick Vieira, the skilful-yet-combative midfielder would need to fight his way past a roster of young talents including Cesc Fàbregas, Seb Larsson and Fabrice Muamba.

After leaving Highbury, he made his way to LA Galaxy, adding some Premier League glamour to their roster more than two years before David Beckham’s arrival.

It was in LA where he would link up with another former Premier League man in Cobi Jones, forming a solid midfield base as the Galaxy ended the campaign as MLS Cup champions. 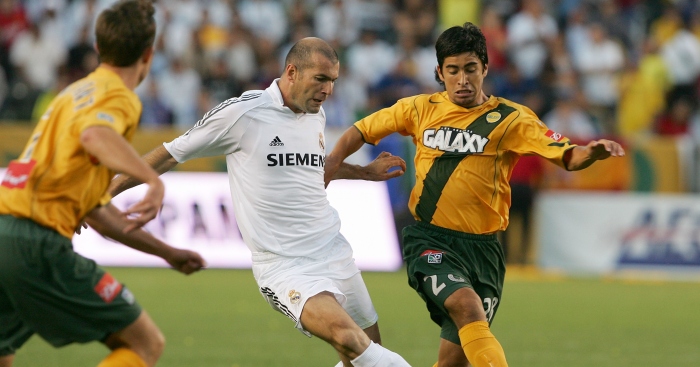 Nagamura might have felt briefly as though ditching his mononym had a Samson-like effect on his goalscoring ability.

He might have only found the net once for Arsenal’s senior team, but he didn’t even manage that with his new club – indeed he had to wait until 2008, by which time he was with his third MLS club, to finally score his first goal in the competition.

It was worth the wait, though: after opening his Chivas USA account with a fine run and finish in Chicago, his effort against Real Salt Lake was even more special.

There’s something quaint about a screamer scored on a pitch with American sports markings; it’s as if the scorer looks at the lay of the land and decides “no, enough of your ‘proper purpose’, I’m going to play my sport here and you can’t stop me”.

Eight years would pass between Nagamura’s first MLS Cup and his second, and indeed he didn’t even get as far as the final with Toronto FC or Chivas USA.

After linking up with Sporting Kansas City for the 2012 season, though, he would win three trophies in four years including the 2013 MLS Cup title, scoring in the penalty shootout victory over Real Salt Lake.

“’Naga’ had a huge impact on the success of the club, but equally as important is his understanding of the culture,” Sporting KC head coach Peter Vermes said after the man from São Paulo announced his retirement in 2016.

Indeed, during his time in Kansas City, he helped support the development of young talents and future US internationals like Dom Dwyer and Matt Besler.

A decade on from sharing a pitch as a youngster with the likes of Edu and Dennis Bergkamp, he had become the old hand helping inspire future stars to extend and express themselves. 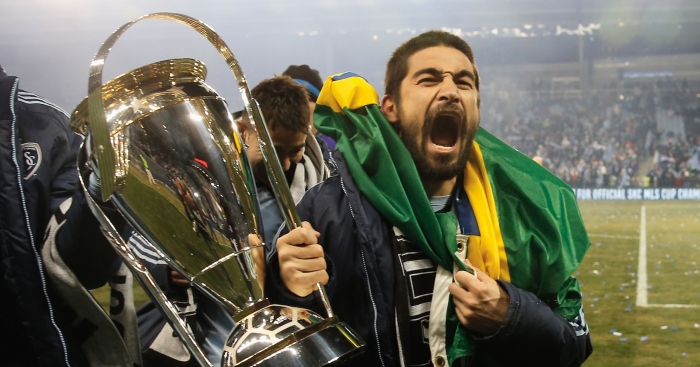 While Nagamura wasn’t known for his goals, he chose his moments very well, not least with his part in an all-time great MLS comeback.

With 10 minutes to go in a league meeting with Vancouver Whitecaps under the lights at Sporting Park, the visitors were 3-1 up and on course for a comfortable victory. Nagamura, however, had other ideas.

After Dwyer pulled one back, he arrived late to curl in an equaliser, then arrived even later to head home a Soni Mustivar cross and snatch a dramatic win.

Nagamura might not have ever had the chance to be a part of Arsenal’s famous Invincibles, and he was long gone by the time Arsène Wenger’s team made the 2006 Champions League final, but he was still able to enjoy some intense highs in a very different career.

Since retiring from the game, Nagamura has gone into coaching and is now in charge of Sporting Kanas City II, leading them to the USL Playoffs in his first season.

While some of the senior players from his time at Arsenal make the step up to coaching, with Vieira thriving in MLS and Giovanni van Bronckorst leading Feyenoord into the Champions League, Nagamura will hope the management game is one where he can reach the same heights as those he looked up to in north London.