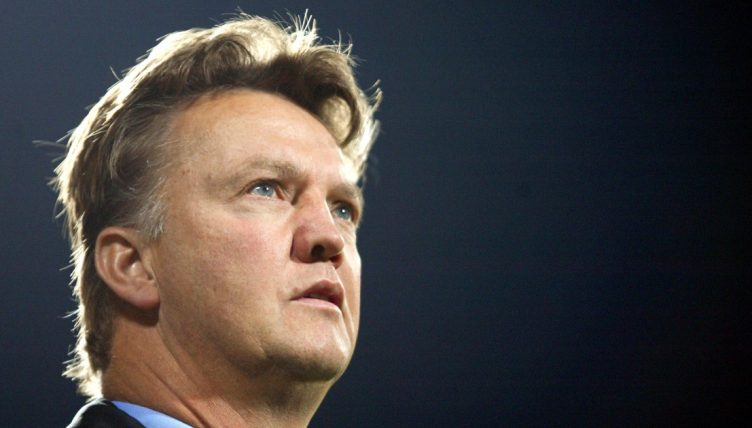 It’s well-documented that Barcelona are currently a football club in crisis.

Financial mismanagement saw things implode spectacularly in the summer of 2021, resulting in the club’s all-time greatest player, Lionel Messi, saying a tearful goodbye and leaving for nothing.

Prodigal son Xavi has since returned and steadied the ship, but he’s been unable to deliver silverware. And under his helm, Barcelona have exited the Champions League in the group stage in successive years for the first time this century.

Even before then, they’d gained a reputation for spectacular collapses in the Champions League knockout rounds – the names of Roma, Liverpool and Bayern Munich occupy a dark place in the subconscious of Barca fans.

The current paralysis is made all the starker after two decades of consistent success. In fact, you have to back to the 2002-03 season to find a Barcelona side struggling more than the current iteration.

After trophyless campaigns under Llorenc Serra Ferrer and Carles Rexach, Louis van Gaal returned for his second spell at the Camp Nou in the summer of 2002.

Van Gaal divided opinion among the supporters. Despite winning two La Liga titles, a win ratio of just 55% and the failure to lift the Champions League in 2000 – with arguably the best squad in Europe – eventually put paid to his time at the club.

Rivaldo had just registered his least prolific season at Barca, scoring only 13 goals in all competitions. But the midfielder returned to Spain as a World Cup winner with Brazil and had been the club’s talisman for over four years. The decision to release him didn’t endear Van Gaal to anybody.

“Van Gaal is the main cause of my departure. I don’t like Van Gaal, and I am sure that he doesn’t like me, either,” said the former Ballon d’Or winner at the time.

“He lacked commitment to the club, he was only interested in making more money and playing less,” Van Gaal retaliated. “He plays for Brazil like we needed him to at Barcelona, and he has proved this in the World Cup finals, showing he reserved himself for Japan.”

Things wouldn’t get any easier. Early defeats at Real Betis and Real Valladolid left Barca in the bottom half by the middle of October. Four further losses before Christmas left the expensively assembled side struggling to keep out of the relegation dog fight.

And nothing illustrated the unfolding disaster better than the plight of Juan Roman Riquelme.

Barcelona were expecting big things from Riquelme after paying €11million in November 2002 but Van Gaal took an immediate dislike to the playmaker.

Calling Riquelme a ‘political signing’, Van Gaal saw his new signing as an attempt to replace Rivaldo rather than trusting in his own preference for the collective over the individual. 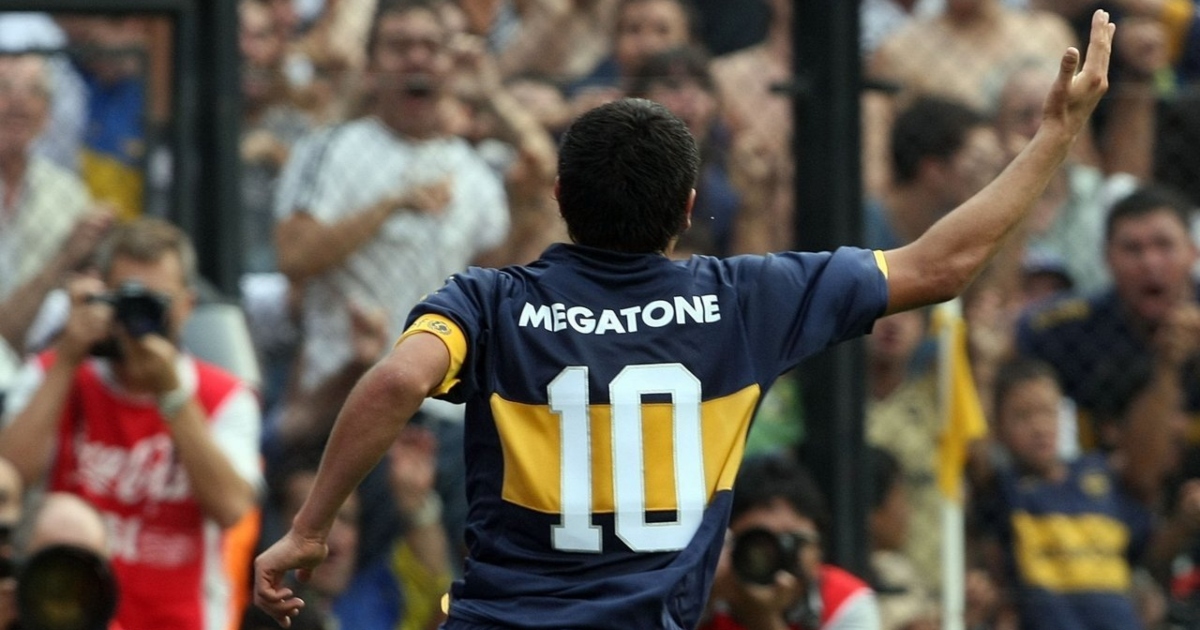 He took a bewildering approach to Riquelme, using him sparsely and out of position on the wing, in an attempt to force the playmaker into submission and a role in the team that benefited van Gaal’s vision of Barca rather than Riquelme’s attributes.

And the decision looked even stranger as Barca’s domestic form failed to improve. Following a 2-0 defeat at Celta Vigo in January 2003, the club sacked Van Gaal. Barca were only three points above the relegation zone when the manager was axed.

Van Gaal didn’t take the decision well. “He came into the dressing room after hearing the news, started to talk, and all of a sudden began crying like a baby,” defender Phillipe Christanval told SRF in 2016.

“He was really hurt. It impacted me seeing him cry. He was a hard, cold person – and here he was destroyed.”

He also moved another midfielder further up the pitch, relieving him of defensive responsibilities and leaving him able to showcase his creativity. That player’s name was Xavi.

The club’s form gradually improved, easing any relegation worries and allowing the squad to focus their attention on Europe.

In a weird paradox, Barcelona were romping through the Champions League while their league form floundered. In 12 group stage matches, Barca only dropped points in a goalless draw at Internazionale.

Bobby Robson’s Newcastle were dismantled twice on the way and Antic’s side entered their quarter-final against Juventus brimming with confidence.

They may have been edged out 3-2 over two legs but Juve had to dig deep for their win and Barca exited the competition with their heads held high.

Taking solace from their brave performances against Juventus, Barca took 19 points from their final eight La Liga matches to secure sixth place and UEFA Cup football for the following year

It might not sound like a massive achievement – indeed, it was Barca’s worse league finish for 15 years. But, considering the state of the team in January 2003, it must be considered a significant achievement for Antic to steady the ship.

And La Liga was a stronger league back then. Real Madrid were magnificent, Rafa Benitez’s Valencia were sturdy opponents, Galicia boasted two excellent teams in Celta Vigo and Deportivo La Coruna while Real Sociedad, powered by Nihat’s goals, were enjoying their greatest season in a generation.

The summer of 2003 would prove to be a sliding doors moment in the club’s history. Joan Laporta was elected president and appointed Frank Rijkaard as the new manager.

Powered by new signing Ronaldinho, Barca bounced back to finish second in 2003-04 and won both La Liga and the Champions League within the next two seasons.

All this looked unlikely back in the winter of 2002-03 but perhaps the club needed to hit rock bottom before emulating former glories.

That’s a thought that everybody associated with the current Barcelona side should bear in mind.

READ NEXT: The five players Barcelona signed alongside Ronaldinho & how they fared