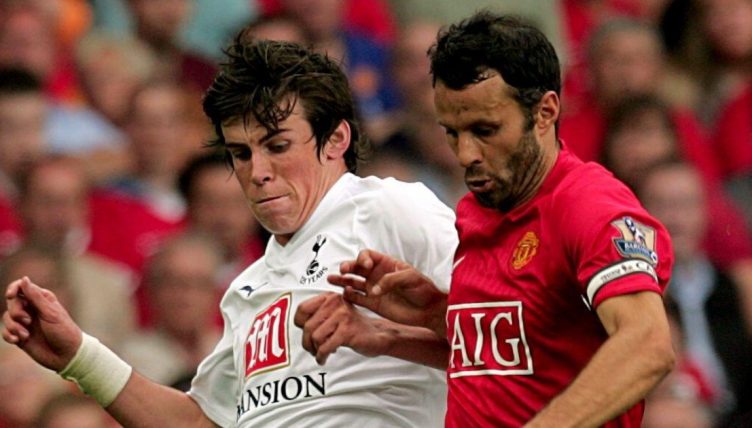 As with so many things, Sir Alex Ferguson put it best. When asked in the late 2000s about a young Welsh full-back called Gareth Bale, the Manchester United manager succinctly said: “You can’t pick him, he’s jinxed.”

Many figures within the game would have nodded at this assessment. While it is easily forgotten now considering the player Bale developed into, his early days at Tottenham would have tested the patience of any individual.

Having signed from Southampton in 2007 for an initial £5million, Bale went a record 24 Premier League matches without appearing on the winning side – a run that encompassed two years, three managers, frequent swapping of positions, 1,533 minutes and the possibility of a loan deal to either Birmingham City or Nottingham Forest.

To suggest then that Bale would become the world’s most expensive player, represent Real Madrid and captain his country to the semi-final of the European Championships would have seemed fanciful. Instead, most observers regarded his prospects with the optimism of a cat peering through the gates of hell.

Even this assessment masks the fact that Bale’s career at White Hart Lane started with initial promise. Having moved to north London aged just 17, Bale was regarded as one of British football’s hottest prospects. His first few appearances reflected this belief.

Starting his first Premier League match away at champions Manchester United, Bale tormented Wes Brown and Nemanja Vidic throughout the game from the left wing.

One movement, when he cut through the United defence like hot butter through a lactose intolerant and slid the ball to Dimitar Berbatov, should have resulted in the game’s opening goal. However, the Bulgarian striker was denied by a goal-line clearance.

Spurs went on to lose 1-0, a result that ominously set the tone for Bale’s early experiences with the club. In his next game, away at Fulham, Bale coolly slotted home after a fine solo run to put his team 3-1 ahead. Alas, Tottenham showed their age-old commitment to shooting themselves in the foot and allowed Fulham to pull level at 3-3.

Following this, Bale opened the scoring in the north London derby with a delicious free-kick. Again, Spurs lost comfortably. While this run of form was attributed to the complexities of Martin Jol’s rapidly ending regime, things would get worse for Bale before they even began to improve.

An injury during a 3-2 home defeat to Birmingham in December 2007 ruled the Welshman out for the season. Upon his return, Spurs had appointed Juande Ramos as manager and Bale returned to a team that had been plunged back into familiar chaos.

To the mirth of neutrals everywhere, big-spending Tottenham made their worst ever start to a league season in 2008-09. Bale appeared in defeats to Middlesbrough, Sunderland, Aston Villa and Hull before the clocks went back and the joke that even a samosa had more points than Spurs predictably began to do the rounds.

The nadir had yet to be reached. On a stereotypically blustery autumn day at newly-promoted Stoke, Bale reached the point most commonly described as ‘no return’.

With less than 20 minutes gone, Bale failed to control Dave Kitson’s flick-on after a long punted goal kick. Displaying all the confidence of a Chuckle Brother carrying a ladder, the ball pinballed between the Welshman’s legs and invited Stoke’s Tom Soares to pinch the ball away from him.

Watching Soares tear into the penalty area, Bale desperately chopped the winger down. It was the challenge of a man trying to atone for a massive mistake and referee Lee Mason had no choice but to send him off.

As Bale trudged down the tunnel, it was noted in The Guardian’s match report that his dismissal ‘seemed to breathe new life into Tottenham’. Not enough to actually win the game – unable to cope with Stoke’s bombardment, Spurs went down 2-1 – but this telling observation indicated how Bale had come to be regarded as something of a jinx by more superstitious minds.

Never mind how expensive purchases such as David Bentley and Darren Bent were failing to live up to their billing, or that Bale was part of winning Tottenham line-ups in the UEFA and League Cups. The narrative had already been set.

The Sun’s Pat Sheehan covered Tottenham’s 1-0 defeat by Everton in November 2008. ‘One glance at the score and any Spurs fan will tell you without looking at the line-up that Gareth Bale must have played,’ he wrote.

Injuries to his foot and knee ligaments hampered his progress further, as did the inconsistencies of Harry Redknapp’s early Spurs team. Nevertheless, Bale’s winless run continued to live rent-free in the minds of many journalists. Reporting on the 2009 League Cup Final, Guardian journalist Rob Smyth dismissed Bale as a ‘huge curse hiding under a T4 haircut’.

Rumours about Bale’s future began to surface. Newly-minted Birmingham City made an informal enquiry for the player described in some quarters as a ‘Spurs flop’, only for an injury crisis to scupper a move. In subsequent years Redknapp has claimed there was “not a chance” he would have sold Bale, although it’s not terribly hard to imagine Redknapp’s account as extremely revisionist. 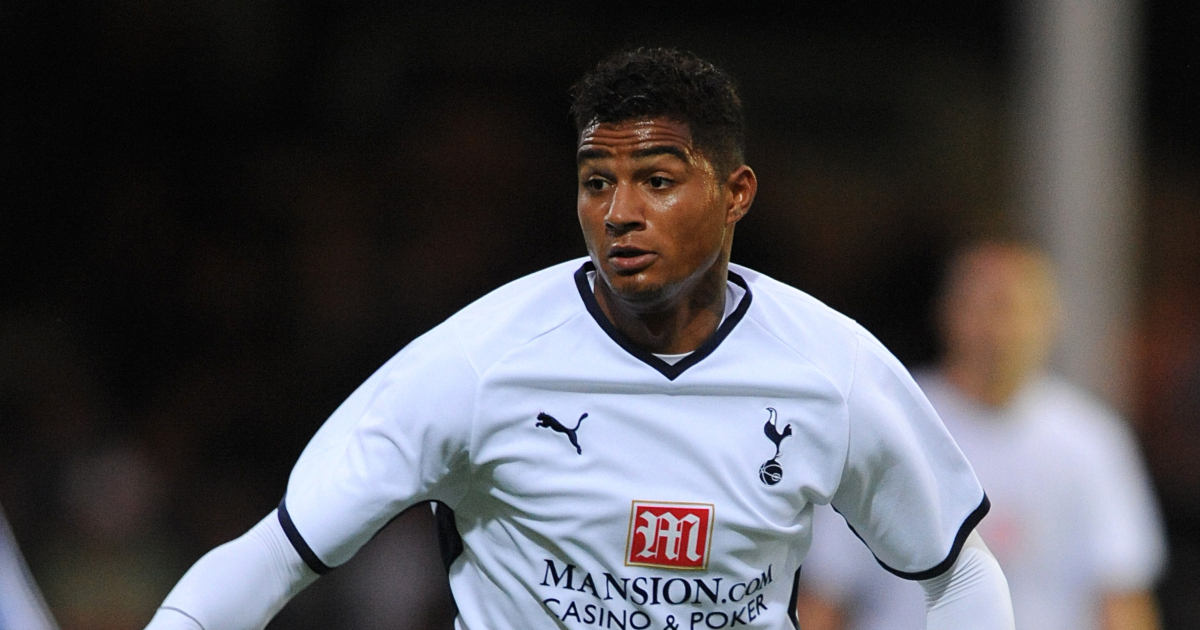 READ: The 4 players Tottenham signed with Gareth Bale – and how they fared

Championship side Nottingham Forest also expressed an interest and were reported to have offered £2million for Bale’s services. Looking back, this was a real sliding doors moment for both Bale and Tottenham. There is surely no chance either would have enjoyed the past decade half as much if Bale had replaced Chris Cohen at the City Ground instead of tormenting Maicon in the Champions League.

Yet, much like panic attacks, the winless run couldn’t last forever. During a 5-0 win over Burnley in September 2009, Bale was bought on as an 85th-minute substitute to finally break the hoodoo. His first start in a league win came four months later against Fulham.

The rest of the story is familiar – Bale soaring to superstar status via hat-tricks in the San Siro, a catalogue of long-range howitzers and a transfer to Real Madrid which resulted in five – five! – Champions League winners medals.