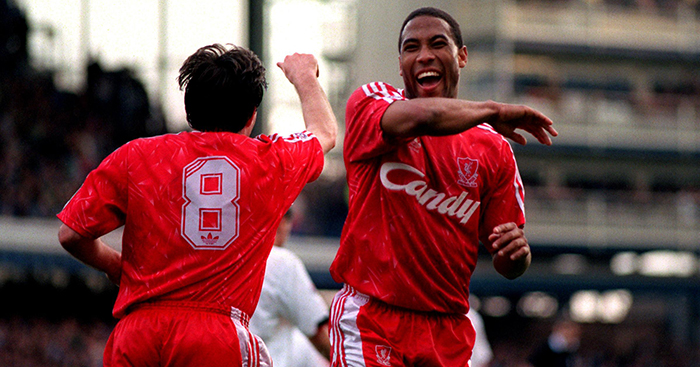 Manchester United’s failure to capture the league title in 1985-86 after winning their first 10 games remains one of the go-to examples of sporting collapse. What were they playing at? How could they not cash in on such a golden start?

For added detail, Liverpool fans in particular will make a point of noting that United didn’t just get pipped that season: they ended up in fourth.

Just five seasons later, it was Liverpool’s turn to fly out of the blocks. While not quite hitting double figures, Kenny Dalglish’s side opened their campaign with eight straight wins.

Fast forward to 2019 and Jurgen Klopp’s side have matched that perfect start, racking up the maximum 24 points and with an identical +14 goal difference (F20, A6). A good omen then to be matching Dalglish’s team of serial league winners.

Except that the Liverpool team of 1990-91 didn’t actually go on to win the title. They finished runners-up to Arsenal. And by a long way; the Gunners losing just once on the way to picking up 85 points and Liverpool limping home with just 76. Crystal Palace and Leeds made up the top four with Manchesters City and United fifth and sixth. 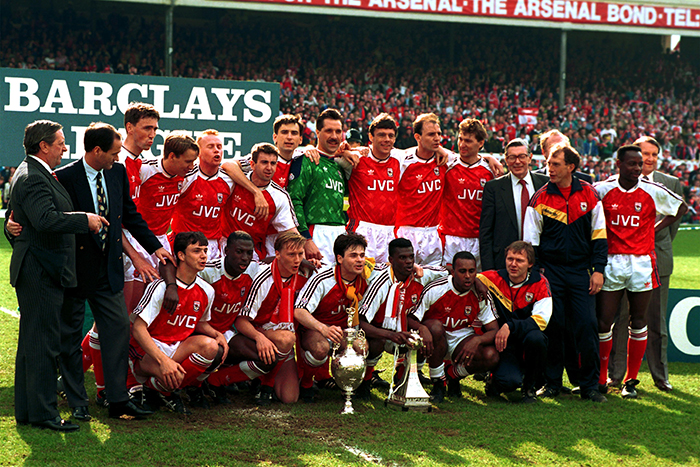 So, forget Ron Atkinson’s Manchester United of 1985-86, Liverpool have their own precedent of doom. That Reds team went into the 1990-91 season as champions. So, if they can blow it, this title-starved Liverpool team can take absolutely nothing for granted.

For some reason, I still have all the old season reviews of Liverpool in the 1990s on VHS (kids, ask your parents, they may have a player in the loft). So, with boredom kicking in during the international break, I decided to go back in time, dust off the 1990-91 season and see where it all went wrong.

The front cover – Ian Rush celebrating yet another goal with his left fist clinched – suggests all went well, but the notes on the back give a clue as to what really happened. There is no mention of a title (well, there wasn’t one) and no mention of an eight-game winning start (that would imply the Reds blew it).

Instead, the bullet points promise to the viewer a 7-1 thrashing of Derby, a thrilling 5-4 victory over Leeds United, a league double over Everton and, wait for it, “all the goals from the 9-2 (aggregate) victory over Crewe in the second round of the Rumbelows League Cup”.

But the final offering is the most revealing – “all the goals from the incredible 4-4 draw against Everton in the fifth-round FA Cup replay”. 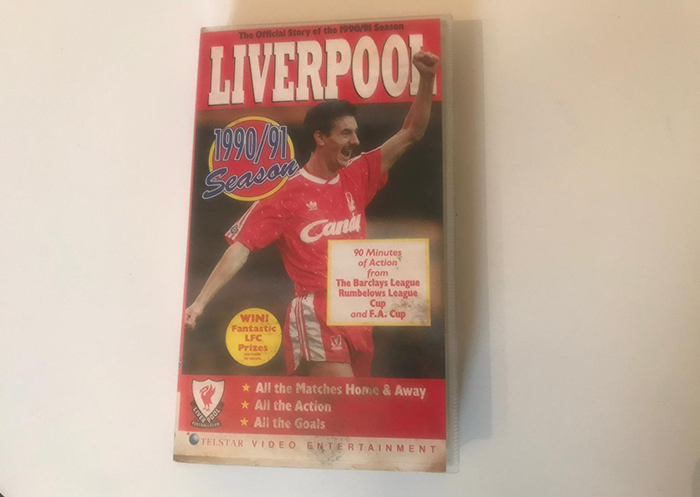 Ah, now it makes sense. That was the game that forced Dalglish to resign as Liverpool manager. Four times Liverpool led, four times Everton pegged them back. Dalglish had seemed okay on the outside – even his own players had no inkling that he was about to hand in his resignation – but inside he’d been under immense strain.

Dalglish had been a rock to the families who had lost loved ones at Hillsborough just a couple of years earlier, attending funeral after funeral, and there was also the not insignificant stress of trying to keep Liverpool as English football’s top dogs.

They’d bounced back from the incredible drama of losing the title in the last seconds to Arsenal in 1989 – more stress for Dalglish – to win the title in 1990 but, in truth, this was a Liverpool side on the wane and he knew it.

Where it went wrong

John Barnes could prop them up on plenty of occasions, but they were getting by on reputation and a past winning mentality – a smoke and mirrors act Sir Alex Ferguson pulled off at Old Trafford in his final season before he jumped ship.

Liverpool let in 40 goals in the league in that 1990-91 season compared to Arsenal’s 18, and defenders such as Barry Venison, David Burrows, Gary Ablett and Glenn Hysen just weren’t Liverpool standard. A muddled Dalglish was also making mistakes in the transfer market, bringing in Jimmy Carter and David Speedie: neither could ever be long-term solutions.

In short, that Liverpool team, despite entering the 1990-91 campaign as champions, were on the way down. Klopp’s class of 2019-20 are very much on the way up.

Dalglish’s team had big names going or gone past their peak or younger players who would never really make the grade. Bizarrely, one of them – central defender Nicky Tanner – is now in top spot in Fantasy Premier League, beating over 6.9million entrants.

Of all the weird shit I've seen today, Nicky Tanner being the current world leader in Fantasy Football will take some beating.

Klopp’s current class, by contrast, are in a perfect storm. Firmino, Salah and Mane are all in the sweet spot of their careers and could be for another few seasons; the defence is bursting with class and energy; Fabinho, after a slow start, has become the lynchpin in midfield; and there is the odd wise head (James Milner) to keep it all together.

From there, almost unthinkably, although Dalglish’s departure helps offer some explanation, Liverpool would bank just 37 more points. In their remaining 25 games, they won just 11, drew six and lost eight. That simply could not just happen with this current Liverpool side. They’re too good.

But, despite all the missteps and careless defeats in 1990-91, consider this: although Arsenal won the league by nine points, had Liverpool won their two games against the Gunners (they lost 3-0 at Highbury in December and 1-0 at Anfield in March, the final points tallies would have been Arsenal 79, Liverpool 82.

As Liverpool found out to their cost against Manchester City last season, come out second best in the head-to-heads against your main rivals and it can be fatal. 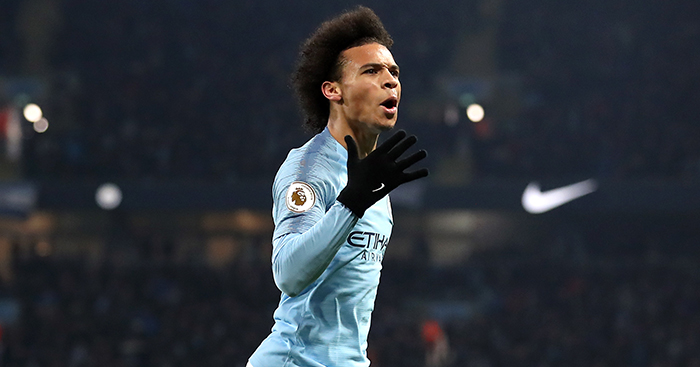 Even if it’s slightly muddled by Manchester United actually finishing fourth in the season they started with 10 wins, a look at their head-to-heads against the three teams – Liverpool, Everton and West Ham – who finished above them is still revealing. United took just six points out of 18 in those head-to-heads. It cost them.

Fast starts are great, but they don’t decide titles. Manchester United in 1985-86 and Liverpool in 1990-91 didn’t just randomly ‘bottle it’. The real story is that neither could carry that early-season invincibility into their crucial showdowns against the main rivals. Their weaknesses were exposed by the very best.

For now, Klopp’s Liverpool have laid some great foundations. But talk of it being theirs to lose is way too premature. The time to cast some proper judgement is after their home game against Manchester City next month. Note in your diaries: Sunday, November 10.