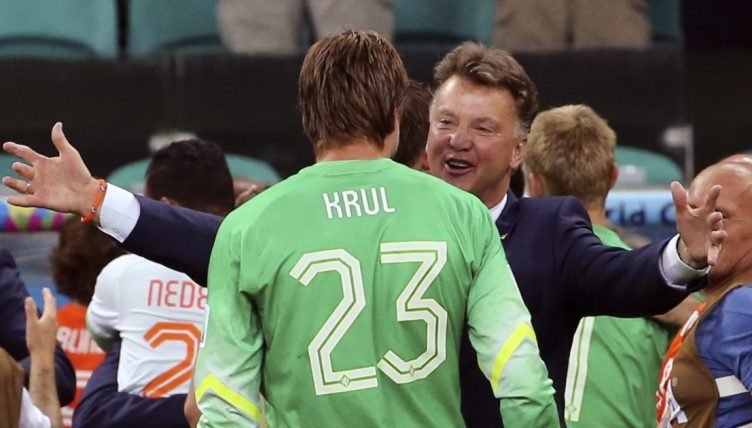 It’s football’s latest fashion accessory and demonstration of managerial strength – bringing substitutes off the bench solely to take a penalty.

In theory, it should be a genius ploy. A player who hasn’t seen their legs reduced to sawdust during the game is required only to stick the ball in the net from 12 yards.

Recent evidence would suggest the folly of this practice. Mark Noble became the dictionary definition of hubris when his sole contribution to West Ham’s defeat to Manchester United was to have a penalty saved by David de Gea.

And who could forget late substitutes Marcus Rashford and Jadon Sancho infamously missing their spot-kicks in the Euro 2020 final?

But what about bringing on a goalkeeper to save penalties? Plenty have argued that Dave Beasant, who memorably saved John Aldridge’s spot-kick in the 1988 FA Cup final, should have replaced Peter Shilton in Turin two years later.

“Yet while Villarreal were burying all of their spot-kicks beyond De Gea in Wednesday night’s shootout, Henderson was watching on from the sidelines. Solskjaer could have copied Louis van Gaal.”

Ah, yes. It’s about time we introduced Van Gaal into our conversation. 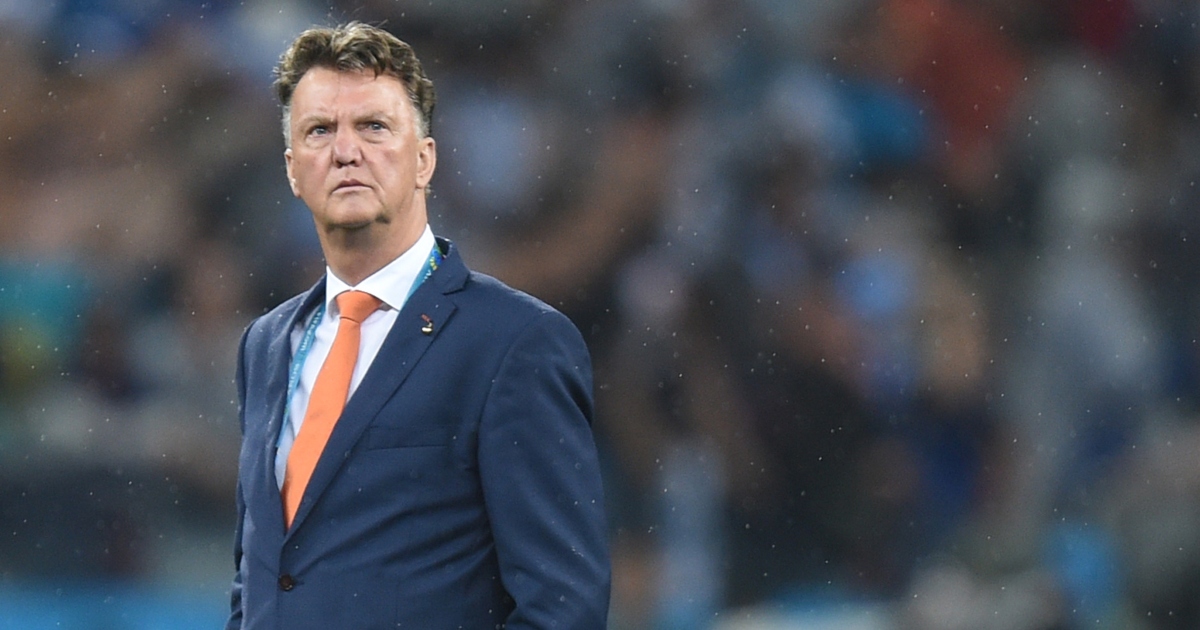 Possessing the self-confidence that makes Boris Johnson look like Mark Corrigan, the Dutch manager has never been shy about bigging himself up.

And, despite winning the Champions League with Ajax among other triumphs, it’s hard to escape the feeling his whole managerial career had been leading up to the World Cup quarter-final in Salvador in July 2014.

The Netherlands weren’t fancied to do well in Brazil. Their squad was a mishmash of genuine star players – Arjen Robben, Wesley Sneijder, Robin van Persie – and decent, but limited, players from the Eredivisie.

Van Gaal thought differently. He weaned his squad off their traditional 4-3-3 formation, lining up with wing-backs instead, and produced a stunning 5-1 win over Spain in their opener.

They continued winning while playing progressively worse – a dodgy late penalty was needed to see off Mexico in the last 16 – and they played out 120 scoreless minutes with Costa Rica in their quarter-final.

Something was needed to break the stalemate and Van Gaal knew exactly what. As penalties loomed, Tim Krul was bought on to replace first-choice goalkeeper Jasper Cillessen.

It was a decision based on logic – Cillessen had never saved a first-class penalty while Krul had at least managed to save two.

“We thought this through beforehand,” the Netherlands boss told reporters after the game. “Every player in my squad has certain skills and qualities. They don’t always overlap but all thought that Tim would be the most appropriate keeper to stop penalties because he has a long reach.”

In classic Van Gaal style, he neglected to tell Cillessen about the plan. Upon being withdrawn, the Ajax man inadvertently soaked team-mate Bruno Martins Indi after booting a water bottle in disgust.

The BBC pundits were beside themselves with excitement. Gary Lineker called it a ‘staggering substitution’ while Rio Ferdinand astutely observed that: “In a penalty shootout, keepers can’t lose normally because the pressure is on the strikers. Now Krul is going in there and he is under pressure.”

We all know what happened next. Krul saved two Costa Rican spot-kicks and Van Gaal had demonstrated what Arjen Robben had once memorably called his ‘golden willy’.

Tim Krul (Netherlands) vs Costa Rica
Madness? Or Genius?
In the 2014 World Cup, the Quarter Final between the Netherlands and Costa Rica was just seconds from a shoot-out. The Dutch took the unusual step of replacing their keeper, and it worked wonders. pic.twitter.com/86cQAI79Vs

The assorted BBC line-up were so worked-up it’s quite possible that one of them did an excited wee in the melee that followed.

“What a performance, and what a piece of management by Louis van Gaal,” said Lineker. “We said he would live or die by that decision, well he lives and he lives into the semi-finals.”

Ferdinand, demonstrating why fortune-telling was not his career forte, said: “Manchester United fans will be buzzing to see Louis van Gaal making big decisions like that and them coming off. They will be thinking, ‘what a manager we have got coming in'”.

Even pragmatism’s Alan Hansen was moved to say: “Penalty shootouts are always exciting, but there were so many added ingredients to this one. We have never seen the like of it before.”

For his part, Krul was possessed by a sense of destiny after his heroics. “I psyched them out. You try to do everything you can without being too aggressive. I tried to get in their minds,” he told BBC Sport.

“It is something I have dreamed about since I was a little boy – to have that moment when you make the crucial save and then all the boys are running towards you.”

While David Moyes and Gareth Southgate have attempted to repeat the trick since, maybe it took somebody of Van Gaal’s bravado and single-mindedness to pull it off.

Not everybody can have a ‘golden willy’ after all.