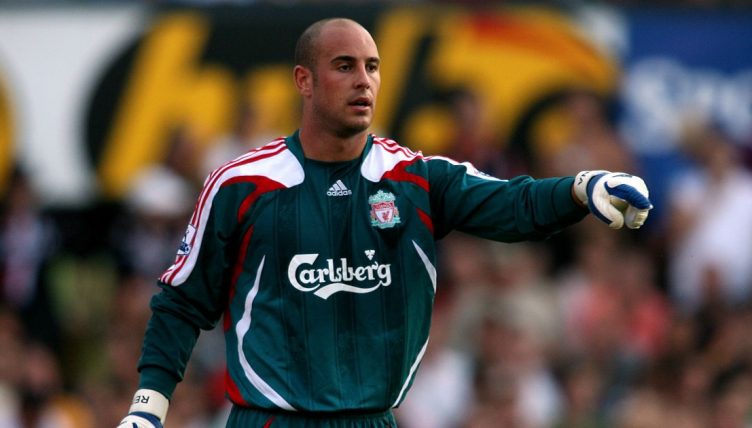 Goalkeepers often dream about playing as an outfielder – and on July 30, 2006, Pepe Reina actually got the chance to do it for Liverpool.

Fabian Barthez did it in a friendly for Manchester United, while David James went even better in 2005 when Stuart Pearce moved him out from between the sticks to lead Manchester City’s attack as they desperately searched for a goal against Middlesbrough which would have secured UEFA Cup qualification. Actual striker Jon Macken was sat on the bench at the time.

And a year after that, another former Liverpool goalkeeper in Reina got his chance, too.

The Reds’ pre-season friendly with Kaiserslautern in Liechtenstein ahead of the 2006-07 campaign was supposed to be a low-key encounter which would allow £6.7million signing Jermaine Pennant a chance to get a first run-out for his new club away from the spotlight.

Fellow new recruits Craig Bellamy, Fabio Aurelio and Gabriel Paletta were also among Rafa Benitez’s squad that day, but the match was far more eventful than the manager would have hoped. 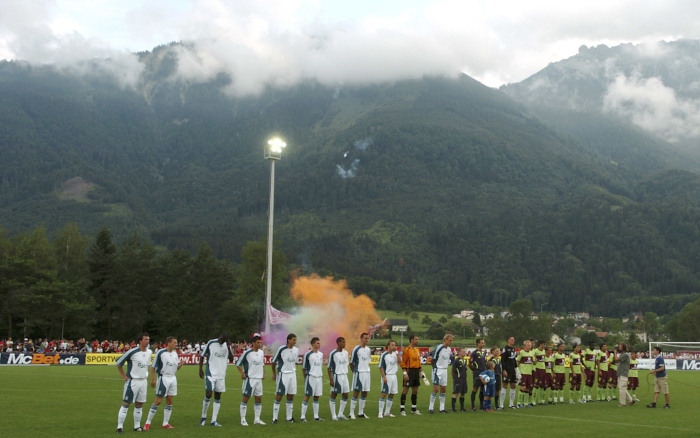 After a goalless first half, the German second-tier outfit opened the scoring in the 56th minute, only for Liverpool to surge ahead with goals from Bellamy and Luis Garcia.

But Kaiserslautern equalised shortly afterwards, and Benitez was left scratching his head as Garcia and Aurelio pulled up with injuries and had to be substituted at a stage when he had already used all his replacements.

Robbie Fowler was allowed to return to the field having already been replaced himself, but Benitez opted for the leftfield option by bringing on Reina in place of Garcia – and the strangest thing was that the change almost worked.

Wearing the No.14 of his fellow countryman Xabi Alonso, Reina almost scored twice shortly after entering the field, shooting narrowly wide before blazing a Bellamy cutback over the bar.

After his second attempt flew over the woodwork, Liverpool’s coaching staff were filmed chuckling at the goalkeeper’s striking prowess – for want of a better word.

Reina, to his credit, could also see the funny side of things, despite Kaiserslautern going up the other end of the field and scoring to snatch a 3-2 victory.

“I had one really good chance to score, but now I know how difficult it is to score,” he said afterwards.

“Playing in midfield was the last solution because we had used all our substitutes. It’s not normal for things like that to happen, but I had to do it.”

Reina’s humility is commendable, but we have a feeling the confidence of Ederson may lead to a different approach if the Brazilian ever gets to fulfil his midfield dream.

There’s only one way to find out. Over to you, Pep.