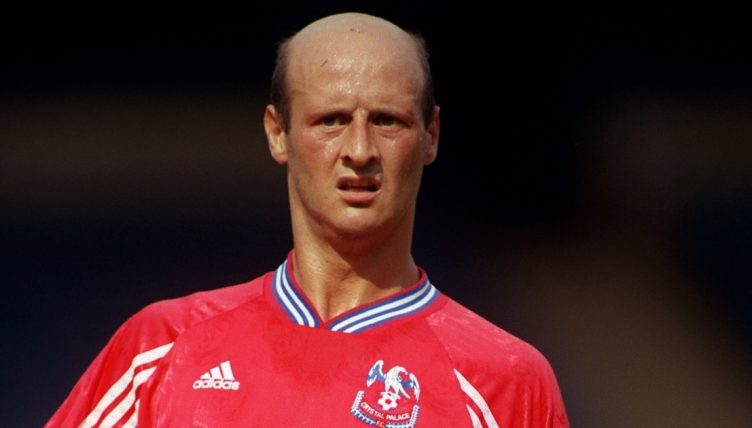 It can be easy to dismiss early Premier League TV deals when looking at the huge sums being spent in recent years, but 1997 still represented a sea-change for money in English football.

For the first few years of the Premier League era, Sky Sports’ investment equated to a not-insubstantial £191million per season. But ahead of the 1997-98 season that figure suddenly shot up more than threefold.

The £670million total – or an average of £2.79million per game – might seem tame in the light of the billions flowing through the game nowadays, but at the time it was anything but.

And with millions flowing into the game, it meant big-spending was not limited to those clubs flush with income from UEFA competitions.

To put things in context, Palace’s previous top-flight campaign, 1994-95, saw their transfer expenditure for the entire season come in at less than £2million. In 1997, they had surpassed that by the first week of August.

Goalkeeper Kevin Miller arrived from Watford, where he had marshalled the best defence in Division Two the previous season, and he was soon followed to Selhurst Park by Attilio Lombardo. 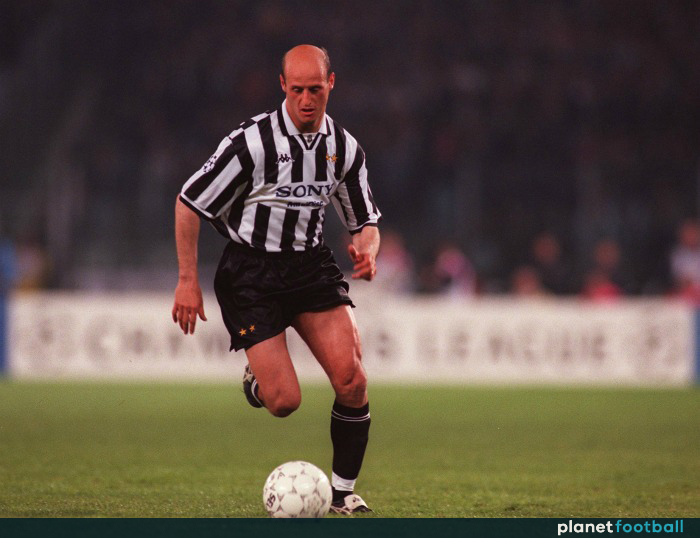 Yes, that Attilio Lombardo. The man who had played more than 20 games in Juventus’ run to the Serie A title the previous season.

The same Lombardo who scored in Juve’s Champions League semi-final victory over Ajax, and in the 1996 Super Cup demolition of Paris Saint-Germain.

That Lombardo, playing for Crystal Palace, a team whose only other overseas player to start on the opening day of the season was Kevin ‘agricultural challenge made flesh’ Muscat.

At odds with everything

“Lombardo was the big signing of the summer and at £1.6million was something of a bargain, even back then,” says Jim Daly, host of Crystal Palace podcast The Five Year Plan.

“The comparison with Palace’s other signings that summer was laughable, with the other new arrivals including the likes of Kevin Miller, Hermann Hreidarsson, Paul Warhurst and Neil Emblen from Wolves, who incredibly cost £400,000 more than Lombardo but was easily 400,000 times worse.”

It all started so well, with Palace picking up six points from their first three games. The first of those, a 2-1 victory at Everton, saw Lombardo open his account for the club on his debut, just a week after putting pen to paper on his contract.

However, by mid-March those points represented more than a quarter of their total for the season, and even the arrival of Lombardo’s former Juventus team-mate Michele Padovano couldn’t help stop the rot.

If anything, the rot deepened, with Padovano scoring just once and fellow seven-figure signing Itzik Zohar being moved on after not achieving even that much – his career in London being best known for a penalty miss so weak it bordered on the tragic.

“While the Eagles slowly started to realise their role that season was to basically prop up the division, Lombardo didn’t get the memo and continued to be a cut above the rest of his team-mates,” Daly says.

“He was way too good for Palace. The sight of seeing Lombardo dance past three defenders and play the ball into the space Bruce Dyer should have been in but was too mesmerised by his own team-mates’ skills to realise will never leave me.”

Palace were bought out by local businessman Mark Goldberg at the end of February, prompting manager Steve Coppell to move upstairs, presumably in anticipation of the new owner finding his own man to take the reins. Only he didn’t find anyone for a fortnight.

Terry Venables had been linked, and the former England boss would end up taking over ahead of the following season, but they needed someone else to prop the club up in the meantime, and that man was Lombardo. With Tomas Brolin acting as his assistant/translator. 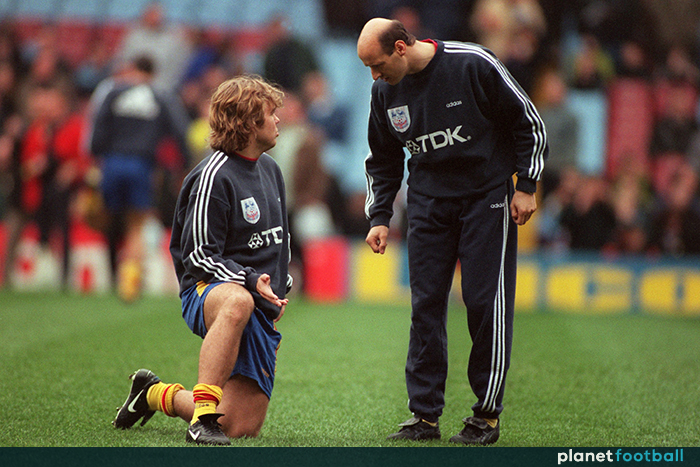 “It felt more like your mate’s dad helping out with your Sunday team because no-one else can be bothered rather than any gallant gesture from the Italian,” Daly says. “I’m still not massively convinced he knew what he was agreeing to at the time. “

Despite an impressive early victory at Newcastle, with the new boss among the goals, things quickly returned to normal: Palace were bottom when Lombardo took over and stayed at the foot of the table for the rest of the campaign.

Palace ended the season undefeated in games where Lombardo scored. Unfortunately, the midfielder only found the net five times.

Life in the second tier

Relegation was a formality long before his arrival, and the campaign ended with all three promoted teams dropping back down for the first time in the Premier League era.

The one saving grace came in the fact that late-season signings Matt Jansen and Sasa Curcic, while not able to help stave off relegation, remained popular with fans after sticking around after the summer’s fire sale.

Lombardo stuck around too, for a little while, which was frankly more than he owed anyone in south London. Fewer than two years after that Champions League strike in Turin, he suddenly found himself finding the net against the likes of Torquay, Oxford and Bury.

Venables’ delayed arrival may have helped, as might the difficulty in getting another club to cover Lombardo’s wages, but he kept at it until January, at which point he moved to Lazio. Less than 18 months later, he was a Serie A champion once more.

Looking back on Attilio Lombardo’s career, that year-and-a-half in south London feels like an inexplicable detour in an otherwise trophy-filled career.

That may well be the case, but that doesn’t mean Palace fans – for all the turmoil of that period – didn’t enjoy the ride.

Fallen Giants: A tribute to the great Samp of Vialli, Mancini, Lombardo & co

Matt Jansen, the man who turned down Fergie, and the agony of ‘what if?’