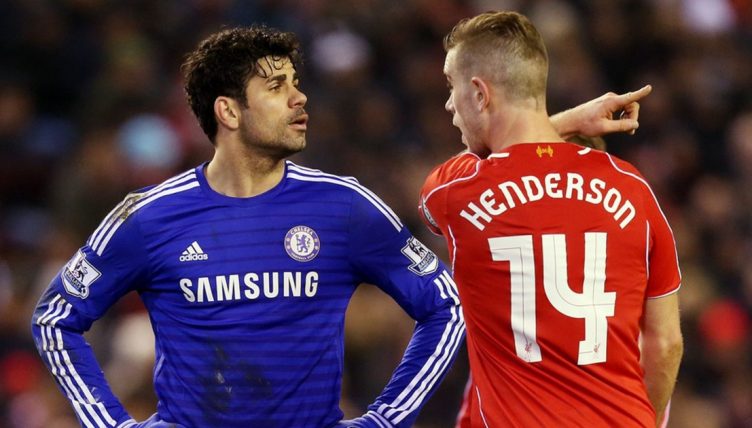 The psyche of the alpha male athlete is a fascinating thing to behold.

While the slightest criticism is enough to ruin most people’s day, your professional sportsman must be – or appear to be – impervious to such emotions.

Alongside this, it’s imperative for an athlete to hold themselves in the highest possible esteem. In the dog-eat-dog world of professional sport, where obstacles lie around every corner, falling victim to extended periods of self-doubt would be counter-productive.

At this point, we invite you to cast your minds back to January 2015 when Diego Costa was in his imperial phase.

Since joining Chelsea the previous summer, Costa bestrode over Premier League defences like the Empire State Building over a series of bungalows.

“Diego Costa says he never takes his work home with him. Which is probably a good thing,” wrote The Guardian’s Sid Lowe of the striker when he was at Atletico Madrid.

“If he did, he might walk through the door, goad the dog with a stick, surreptitiously elbow his wife out of the way on the stairs, shrug his shoulders innocently as she lay in a crumpled heap at the bottom and whisper insults to his children, look the other way and whistle when they burst into tears.”

Amongst all the shithousery and bruised egos, Costa was simultaneously firing Chelsea to the league title. Under the management of Jose Mourinho, who one suspects looked upon Costa as a long-lost son, the Spain international had scored 17 goals before facing Liverpool in the League Cup semi-finals.

A trip to Anfield wouldn’t have daunted him but it did lead to one opponent finally standing up to the battering-ram striker. 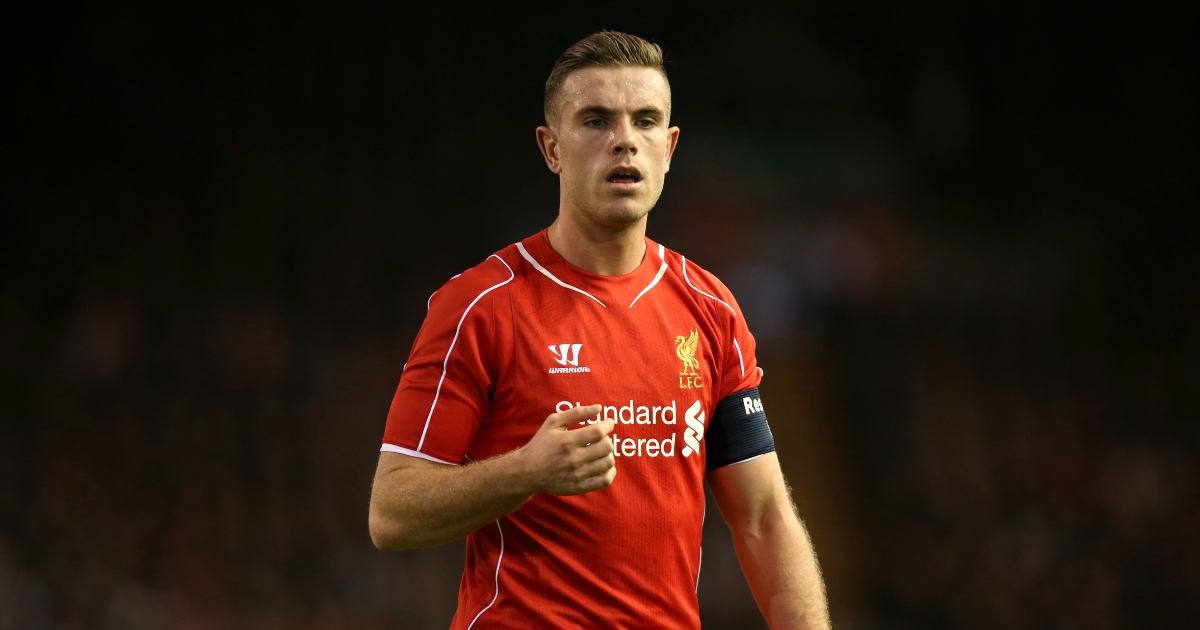 January 2015 was a strange time for Liverpool. Memories of the previous season’s title challenge, which strongly resembled The Charge of the Light Brigade in its doomed bravery, had faded following a stuttering first half of the season.

Captain Steven Gerrard was about to announce his retirement and Liverpool desperately needed someone to stand up and demonstrate some leadership qualities.

Henderson was that man. His footballing abilities may have been questioned during his early years at Anfield, but the midfielder’s work rate, or his commitment to the cause, had never been in question.

So when Costa set about harrying and jabbing every Liverpool player in sight, the midfielder faced him down and gave his opponent the dictionary definition of an icy stare.

Just see how Costa initially squares up to him before realising he’s bought a toothpick to a gunfight. Witness how he tentatively steps away in the manner of a man who’s accidentally fallen into an enclosure of sleeping lions. Watch Henderson attempt to turn Costa into stone with the ferocity of his gaze alone.

To this day, there's still nothing better than when Henderson stared out Costa! 😂 #CFCvLFC

After the game, a nondescript 1-1 draw, The Guardian reported that Henderson “had to be separated from the Chelsea striker by a member of his club’s backroom staff after the pair squared up” in the Anfield tunnel.

The inner workings of the player’s tunnel remain a mystery to you and me – the arresting image of a pizza slice sliding down Sir Alex Ferguson’s face aside – but Sky Sports are missing a trick by not broadcasting what goes on in the inner sanctuary of Premier League stadiums.

Somewhat disappointingly, it later emerged that no punches were thrown by Costa or Henderson but they pushed each other and were engaged in a furious argument before being separated.

“I didn’t want to make any statement,” Henderson later said in an exclusive interview with the Daily Telegraph. “It was just in that game, he was trying to intimidate some of our younger players, which I didn’t really like.”

And it was those qualities that made Henderson the natural choice to succeed Gerrard as captain at the end of the 2014-15 season.

Under his leadership, Liverpool have won both the Premier League and Champions League and the Sunderland-born midfielder has finally been given praise for his footballing, as well as leadership, qualities in the years since.

There are plenty of metrics to measure the combativeness of certain footballers but the stare that made Costa shit literal bricks is enough to demonstrate the character of the man who would one day lead Liverpool to club football’s ultimate prizes.