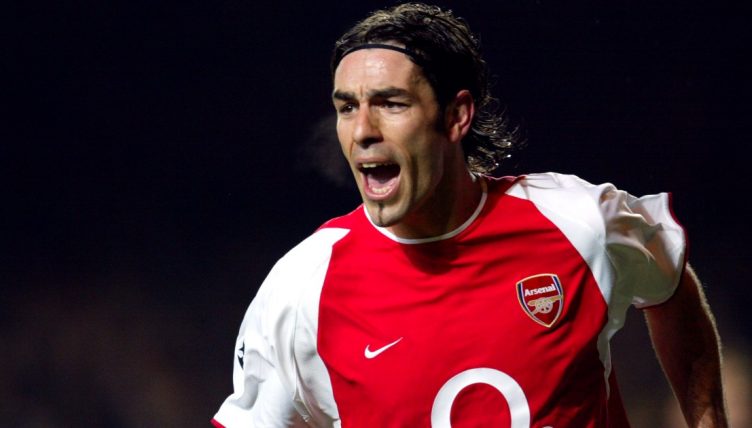 The perception when Robert Pires joined Arsenal in 2000 was that the team was already complete. But the Frenchman provided that final touch of class that made them one of the Premier League’s greatest ever outfits. 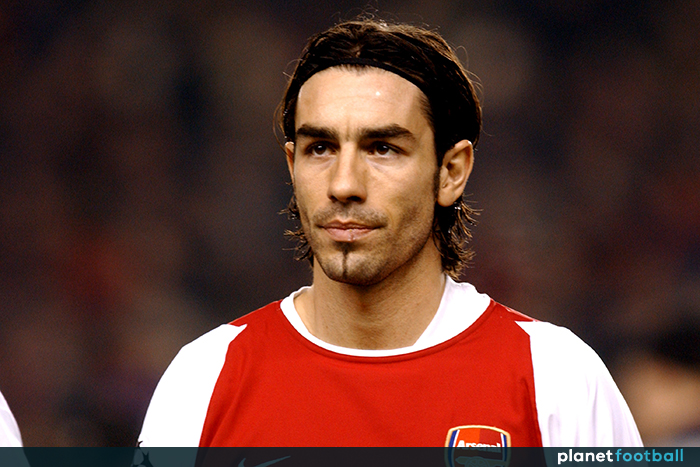 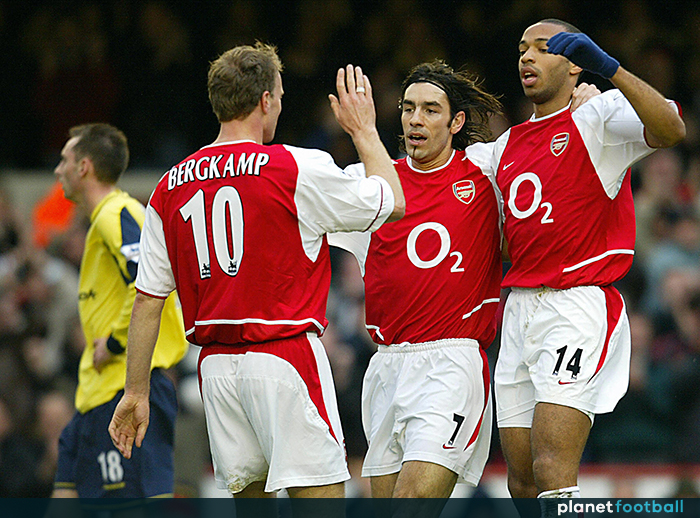 He was not a tough tackler or a have-a-go hero without possession, he lacked Bergkamp’s vicious streak and needle-like elbows, but he became a firm fan favourite on the merit of his sleek skills, glossy passing, keen vision and genius brain.

Robert Pires is 46 today. You remember him.

Did this vs Southampton. A finish filthier than Geoff Capes’ gym socks.pic.twitter.com/NOkPcrWfgM

On this day in 2004, Arsenal won their 13th Premier League title thanks to a 2-2 draw at North London rivals Tottenham. They would finish the league season unbeaten – and they are still the only side to go a PL season without defeat:pic.twitter.com/X9feylpGxs

READ NEXT: Witness to History: Graham Stack on being the Arsenal Invincibles’ No.2