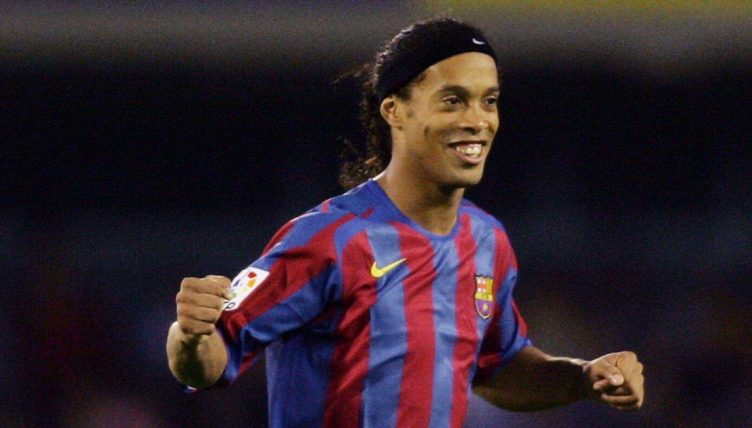 One of the main Bible teachings, beyond loving your neighbour and pre-empting the Conservative Party by attempting to feed an entire community on five loaves and two fishes, is that an idle mind is the devil’s workshop.

The literal meaning, in that a person with not much upstairs is an ideal candidate for evil doings, can be safely filed alongside the more boxer-wetting elements of the Bible designed to encourage obedience over individuality.

But, when applied to elite-level football, the theory becomes something else entirely. A space for innovation, creativity and pushing the boundaries of the game beyond 4-4-2 and being first to the second ball.

Or, if you’re Ronaldinho, being so mentally underwhelmed during a game where the La Liga title was on the line as to invent a physics-defying pass that capped his ascension to the heavens.

During Barcelona‘s trip to Celta Vigo in May 2006, a venue renowned across Spain as a ‘Tough Place to Visit’, Ronaldinho controlled a 50-yard diagonal pass from Rafael Marquez with the grace of an Olympic gymnast.

The control alone would have spawned a million GIFs if it wasn’t 2006, when mainstream technology hadn’t evolved beyond novelty ringtones and Snake.

But Ronaldinho hadn’t finished. Jinking inside with a seductive swerve of the hips, the former Brazil international pinged a delivery across the penalty area that contained more backspin than the entire bowling career of Shane Warne.

The ball travelled fast and flat as the Celta Vigo backline stood rooted to the spot with their jaws on the floor. If Henrik Larsson had slotted the chance away, instead of seeing his shot saved by the goalkeeper’s legs, we’d have witnessed one of the greatest assists of all time.

But don’t let trifling matters such as ‘end product’ and ‘goal contributions’ cloud your judgement.

In mere seconds, Ronaldinho had executed a pass that wouldn’t look out of place as a FIFA cheat code. Forget the pyramids, advances in medicine and the invention of sliced bread; this was the greatest creative endeavour known to man.

But why choose then? Elite-level football requires a level of concentration beyond our comprehension and even those who make it look easy cannot afford to switch off.

The answer is simple; Ronaldinho was different. And peak Ronaldinho, between 2004 and 2006, was unquestionably the best player on the planet.

He could score at will, provide assists in his sleep and seduce the entire Chelsea defence, who conceded less than an emotionally-constipated Love Island contestant, with a Copacabana wiggle of his pelvis.

Even the Bernabeu Stadium, despite Ronaldinho humiliating the Real Madrid XI with the audacity of his skill, stood on their feet and acclaimed him during one memorable night in 2005. 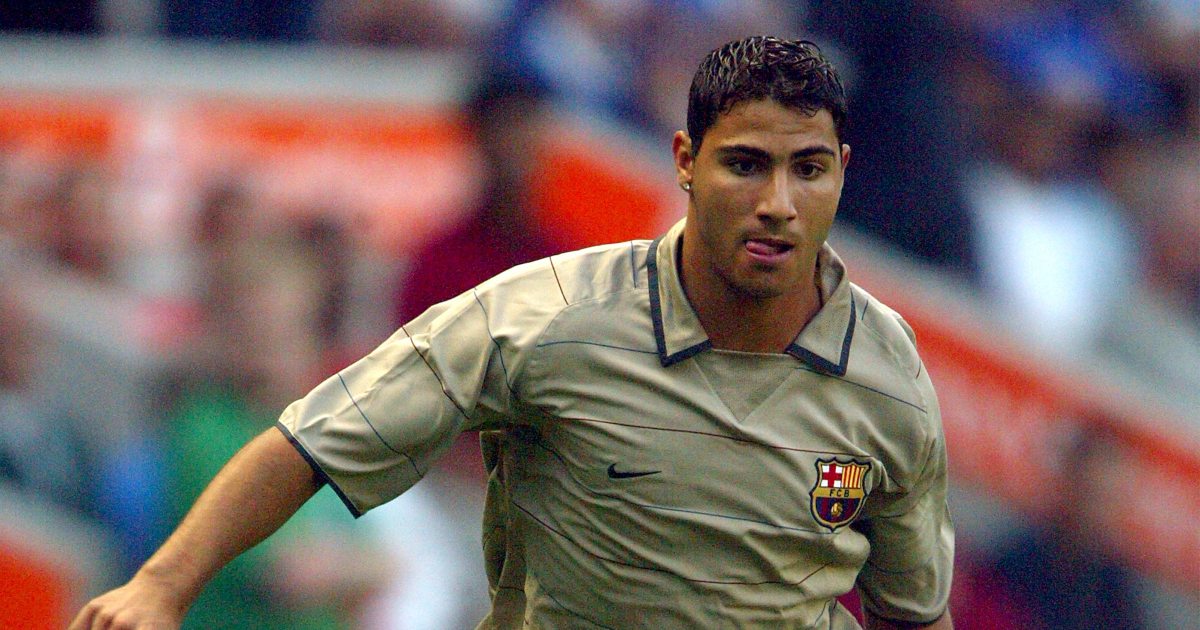 READ: The 5 players Barcelona signed along with Ronaldinho & how they fared

And such was his ability that opponents were reportedly offered bribes to injure him. “We were playing a match Celta versus Barca in Vigo,” revealed former Celta Vigo and Argentina defender Fernando Caceres in 2020.

“The first time Ronaldinho went to get the ball, I kicked him from behind. I helped him to get up and I said to him that I had been offered 500,000 pesetas (€3,005) to force him off the pitch.

“He replied: ‘If you can catch me.’ I didn’t mark him anymore. I was scared. He was angry and when he was like that he was very good, strong and an impressive player. He was going to embarrass me.

“There was no way I would mark him again during the match.”

No wonder challenges such as winning the league or scoring a goal felt mundane to the buck-toothed magician. Ronaldinho clearly needed more stimulation to make a wet night in Galicia worth his while.

After all, this was a de-mob happy Ronaldinho weeks before a Champions League final he’d win and a World Cup where Brazil were hot favourites to retain their title.

What better time to bend the laws of physics and convention to your will?