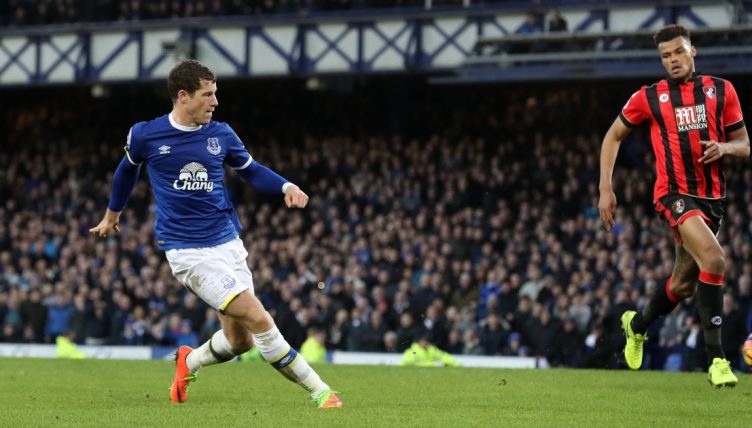 Fuelled by chicken nuggets, and not even bothering to tie his shoelace, Usain Bolt strutted into history back in 2008.

The venue was Beijing’s Olympic Stadium and the event was the 100m final – arguably the most prestigious occasion at the Games outside of the opening ceremony.

Glancing briefly to his right, Bolt noticed he was clear of his competitors and was destined to write himself into history. The Jamaican athlete simultaneously clocked the scrum of cameras and decided to ensure his legend.

A full 20 metres before the finish line, Bolt dropped his arms and began to pound his chest in celebration. His competitors could only watch impotently as they battled in vain to close the gap but there was to be no reckoning for baiting fate.

Bolt crossed the finish line with his arms outstretched and a global icon was born. The entire sequence took just 9.69 seconds. Nobody had ever done it faster.

Not everybody was impressed. “I think he should show more respect for his competitors and shake hands,” International Olympic Committee president Jacques Rogge told the press.

“Give a tap on the shoulder to the other ones immediately after the finish and not make gestures like the one he made in the 100 meters.”

In February 2017, Ross Barkley did something similar while playing for Everton and the world of football couldn’t get enough of it.

Everton scored so often Ross Barkley was celebrating before he even took a shot. Recap of Everton 6, Bournemouth 3: https://t.co/1dcfcDSgn3 pic.twitter.com/PiaaNDNgO5

His goal, the final strike during a madcap 6-3 Premier League win over Bournemouth, was fairly unremarkable. With Bournemouth stretched further than a cheese string on a torture rack, Barkley was able to race onto a long pass before rounding Artur Boruc and rolling the ball into an empty net.

So far, so prosaic. But this was one of those moments where the real genius happened before the ball crossed the line.

Upon rounding Boruc, whose positioning brought to mind a misguided police car tearing off in the wrong direction, Barkley spied the opportunity for immortality.

He took it. With the empty Park End net at his mercy, the midfielder stretched his arms in celebration before dotting the i’s and crossing the t’s.

There’s a strange male fascination with the concept of respect. Just watch Love Island, where male contestants are less vexed about somebody cracking on with their partner than the same person having the temerity to do so without talking to them first.

The phenomenon extends to football too. After showboating during an FA Cup victory over Arsenal in 2008, Nani was criticised by both Sir Alex Ferguson and Arsene Wenger for his actions.

He told the Daily Mail: “I am a professional and am always very respectful with all the opposing players, but I do appreciate now that it may have looked bad. After the match, Ferguson spoke to me and demanded that I do not repeat it in order to avoid problems.”

But, instead of the expected assembly of grown men clutching their pearls and bleating about fair play, Barkley’s impudence was celebrated across the football world.

Manager Ronald Koeman said: “I know Ross, it wasn’t disrespecting to the opponent. It was a moment where he felt it was an easy one. It was funny.”

Former boss Roberto Martinez appeared on Goals on Sunday the following day and defended Barkley with an easygoing smile. “It shows you what Ross is,” he said. “He doesn’t do it in a disrespectful manner, he’s not trying to take the mickey out of the opponent.

“It’s just pure joy. You would see Ross playing in the back yard and that’s what he would do with his mates.”

And Ian Wright went further, declaring on that evening’s Match of the Day: “He had a fantastic game and the goal sums up the confidence of him. He’s done brilliantly and the celebration, I like that. There’s nothing wrong with that.

“You remember doing that when you were a kid at school. You’d bring it to the line and bend down and head it in. I’m glad he’s got the confidence to do that.”

Indeed, in the absence of time travel, Barkley’s celebration sent many supporters back to the school playground where humility was a foreign concept and taunting your opponents in such a manner was the height of infantile banter.

Barkley may never have fulfilled the potential that saw him labelled as the ‘next Paul Gascoigne’ during his early days at Everton. A move to Chelsea hasn’t worked out and the erstwhile England midfielder was nowhere near the squad for this summer’s European Championship.

But, even if he retired tomorrow, he would have gifted us one of football’s great acts of showboating.

Even Usain Bolt would have nodded in approval.