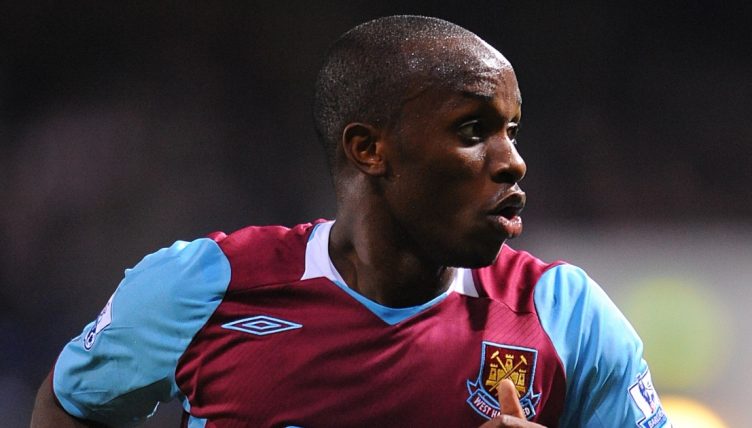 If a Premier League signing is made now, there will be video compilations on Twitter and in-depth analysis showing fans exactly what they can expect from the player they’re bringing in.

While it’s handy and helps supporters stay in the know, it completely removes the sense of mystery that comes with your club signing a player you’ve never heard of.

That’s exactly what was felt by West Ham fans in January 2009, when the Hammers signed Savio Nsereko towards the end of the window.

Nobody knew what to expect from this 19-year-old from Serie B side Brescia, but he’d just been signed for what was believed to be a club-record fee, so he must be good.

There was certainly reason for optimism surrounding the man who was directly replacing Craig Bellamy – after the Welshman’s departure for Manchester City. He’d won Player of the Tournament as Germany won the U19 Euros, while West Ham had beaten the likes of Roma and Juventus to sign him.

That excitement built around the new No.10 until the moment he stepped onto the Upton Park pitch, playing out the final four minutes of a 2-0 win against Hull City.

He’d looked all over the place while attempting to pull off some stepovers, and before the final whistle had even gone, half of Upton Park had decided “he’s rubbish”. 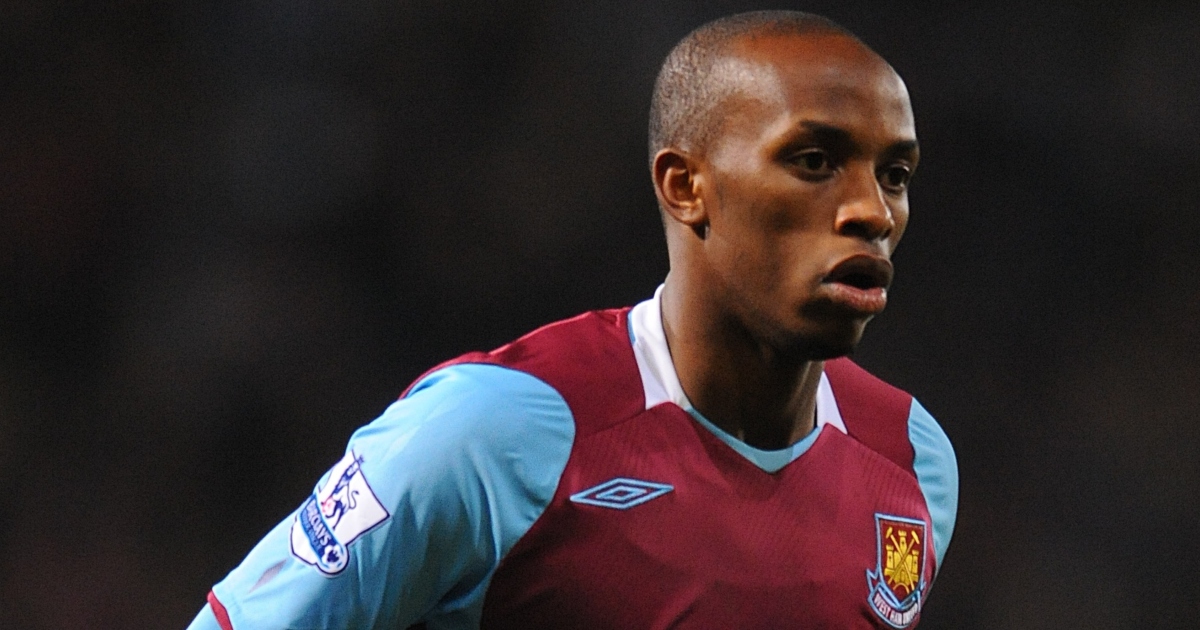 There will have been some armed with naivety, who were just pleased that he was trying things and were convinced that he’d get better, but they were proven wrong.

Nsereko made one solitary start in a West Ham shirt, failing to score in any of his 10 appearances. There was one moment to savour at least.

With the score at 0-0, the attacker received the ball from Carlton Cole as the Hammers broke forward. Approaching the edge of the box, Nsereko cut inside Nedum Onouha and shot.

His effort was parried away by Shay Given and Jack Collison scored with the follow-up. Some would call it an assist, some would call it clutching at straws, we’re calling it the best you’re going to get.

After just six months in claret and blue, Nsereko was offloaded to Fiorentina for a reported €2.7m, Manuel Da Costa and 50% of whatever La Viola got for selling him.

They might as well have not bothered with that last bit, as this is where the real weirdness started, as after failing to break into Fiorentina’s first-team, Nsereko was sent on loan to five clubs between January 2010 and July 2012.

First up was Bologna, where he made two appearances. Then it was 1860 Munich, who ended their loan agreement within four months, after the attacker was reported missing for a week then found at his sister’s place.

In January 2011, he was loaned to Bulgarian side Chernomorets Burgas where he lasted until the end of the season. He went missing again after one game with Serie B outfit Juve Stabia and was found in London, being allowed to leave for Germany to sort out personal issues after returning with a medical certificate.

There was one final loan in 2012, to Romanian side Vaslui, before Nsereko went to SpVgg Unterhaching for free in September, after his Fiorentina contract was terminated due to a breach from the former Germany youth international.

The new start didn’t last long, as he was released after two months. In that time, Nsereko had been arrested in Thailand for faking his own kidnapping in an attempt to extort €25,000 from his family.

As you may perhaps be able to guess, the rest of his career has been heavily punctuated by new clubs, terminations and unsuccessful trials – they took him through Kazakhstan, Bulgaria, Lithuania and the lower reaches of German football, with Munich being his main hub.

It had seemed as though the hopping would have stopped in December 2013, when Nsereko signed an 18-month contract with Kazakhstan Premier League side FC Atyrau, and scored the only goal of the game on his club debut.

It wasn’t to be, though, as he cancelled his contract after just 10 games, going on trial with Russian outfit Anzhi Makhachkala – who had money pumped into the club and were signing the likes of Samuel Eto’o, Roberto Carlos and Christopher Samba. 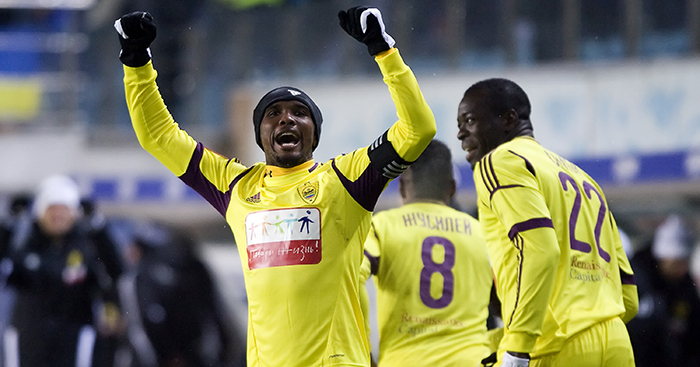 Nsereko didn’t get in, and offering a sad reminder of the comfort he left, that debut goal was voted Atyrau’s Goal of the Season by the club’s supporters.

Now 32 – 13 years after initially signing for West Ham – Nsereko is said to have made his 17th career move to Fortuna Unterhaching in July 2021.

When West Ham signed the seemingly exciting 19-year-old back in 2009, nobody really knew who the attacker was or what he was capable of; there’s a real argument to say that remains the case.

There’s an obviously comedic aspect to this story of West Ham’s record signing being an absolute flop who couldn’t even turn up for work at some clubs.

Then again, there’s also the troubled nomad who clearly had his issues and was either forgotten about or laughed at while being chucked from one club to the next and failing to make anything stick.

Whatever way you look at it, this is a career that many will want to forget.