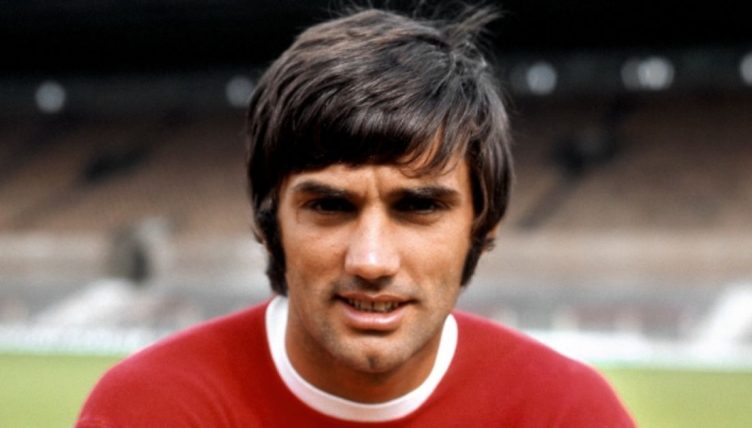 On February 7, 1970, Northampton Town goalkeeper Kim Book took to the field for what should have been the best day of his football career.

He had helped Northampton into the fifth round of the FA Cup for only the second time in their history, and now they would host the mighty Manchester United.

“The trouble was that when the scout watched United, George Best was suspended so he didn’t mention him,” Book told the Daily Telegraph.

“We actually managed to kick Charlton out of the game early on and at half-time I thought we were still in it. But then George put his scoring boots on.”

Indeed he did. A season and a half after lifting the European Cup at Wembley and winning the Ballon d’Or, Best rocked up at the County Ground, with a pitch that cows would think twice about grazing upon, and scored a double hat-trick to stick two fingers up at his critics.

It’s hard to believe Best, still only 23, had doubters. Even during the previous season, when the European champions finished 11th in Sir Matt Busby’s final campaign, the great entertainer was still the club’s top goalscorer in the league.

The Northern Irishman was on his way to being the club’s highest scorer again, but Best had been missing for the previous month after being banned by the FA for kicking the ball out of the referee’s hands following a Manchester derby defeat at Maine Road. In the five games Best was absent, Wilf McGuinness’ side won three and drew two.

“While I’ve been suspended I’ve had letters from cranks saying that the team played better without me,” Best said the day after his six-goal salvo. “I felt that if we were beaten by Northampton, people would say it was my fault.

“People think that just because I’m a bit of a showman and lose my temper occasionally I’m not trying but I do as much running as anyone. During the past week I drove myself harder than ever in training and when I went out yesterday I felt really great.”

That feeling manifested itself with a right-footed treble, a brace of headers and a left-footer to round it all off. 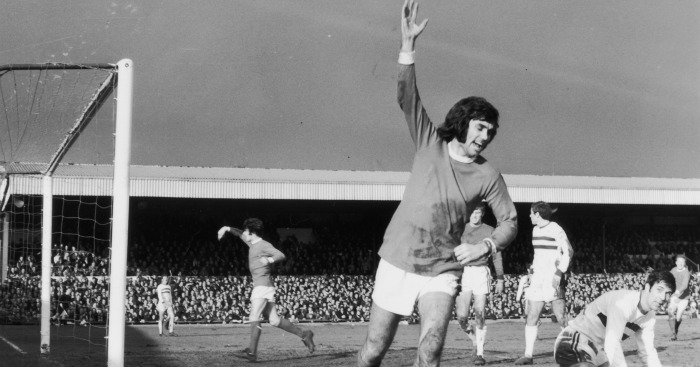 The double hat-trick wasn’t quite as unique then as it would be now. Just over a year prior to Best’s haul, Geoff Hurst had bagged six for West Ham in an 8-0 demolition of Sunderland. But that remains the last time anyone scored more than five goals in the top flight – and Hurst later admitted that he scored his first with his hand.

Best’s 20th-minute opener was a far-post header, just a minute before he rounded keeper Book outside the box to roll in a second. His hat-trick arrived two minutes into the second half, smashing in a rebound after his first effort had been blocked by one of three Northampton defenders on the goalline.

The Cobblers then had a penalty saved by Alex Stepney before Best met Brian Kidd’s Beckham-esque delivery with a glancing diving header. Kidd added United’s fifth, prior to Best racing onto Francis Burns’ pass to shoot low into the far corner. Kidd grabbed another before Dixie McNeil got the hosts on the scoresheet.

George saved the best for last. United trapped Northampton with a high press which allowed Paddy Crerand to feed his No.11 on the 18-yard line. Best killed the ball with his first touch, left the defender for dead with his second before facing up Book in the home goal.

“I remember thinking George was going to go one way, but he dropped his shoulder and went the other, and by then I was already on the deck. He was just too good for me,” Book said.

“It’s been a joke on the circuit ever since. You know, I’m on one side of the street, George Best is on the other. He nods to me and I dive under a bus.”

“Tony knew Best well from Manchester. He phoned me and said, ‘If you haven’t got anyone who can take care of George, you might have a bit of a problem’.”

That unenviable job fell to Ray Fairfax. “Why, oh why, did it have to happen to me?” he later asked.

“The only time I got close to him was when we went off at half-time and full-time,” Fairfax told The Telegraph. “On top of his baffling skill, Best had all the pent-up energy and frustration of four weeks out of football. And he unloaded the lot on to poor me.

“What can you do about such a man? Long before he had finished running us into the ground I felt physically sick. If I had to play against such a man every week I would hang up my boots and quit the game.” 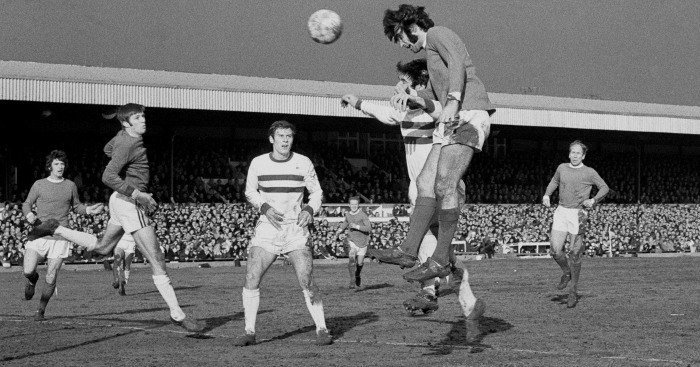 Best spent the final few moments of the game stood next to the tunnel ready to make a swift exit ahead of the inevitable pitch invasion.

The genius, though, still had time to visit the home dressing room, as Book explained: “They sat down with us, and George said, ‘Don’t worry about it, mate. There wasn’t much you could do!’ He was a gentleman.”

The Northampton chairman was a rather less sympathetic visitor.

Scorer of their first consolation, McNeil remembered Eric Northover bursting in to remonstrate with the shellshocked players. “It was very quiet in there, we were all very down and he came in and had a right blast at us.

“He said we were a disgrace, the worst bunch who’d ever played for Northampton Town.”

The gate receipts from a sell-out 21,677 crowd were no consolation for Northover, a chemist by trade, who didn’t try to hide his embarrassment from the media. “It was disgraceful,” he said after the game.

”To lose 8-2 on your own ground is unforgivable. Six of the Best? I would call them six of the easiest.

“When we missed a penalty at 3-0 we should have recognised that we were not going to catch up and should have put the pride of Northampton first. Instead we tried to match United skill for skill and went into these absurd attacking positions to give them goal after goal.

“I am only an amateur but this is how I feel and it hurts.”

Despite admitting his keenness to prove a point, Best wasn’t looking to gloat, home midfielder Graham Felton told The Telegraph last year: “When he scored the sixth, he looked embarrassed. He wasn’t trying to rub our noses in it.”

Whether it was embarrassment, exhaustion or just plain boredom, the sight of Best leaning against the goalpost after his record-breaking sixth goal is one of the most enduring images of the day.

The United legend’s achievement remains a club record, though Dimitar Berbatov and Andy Cole both got close with five-goal hauls. 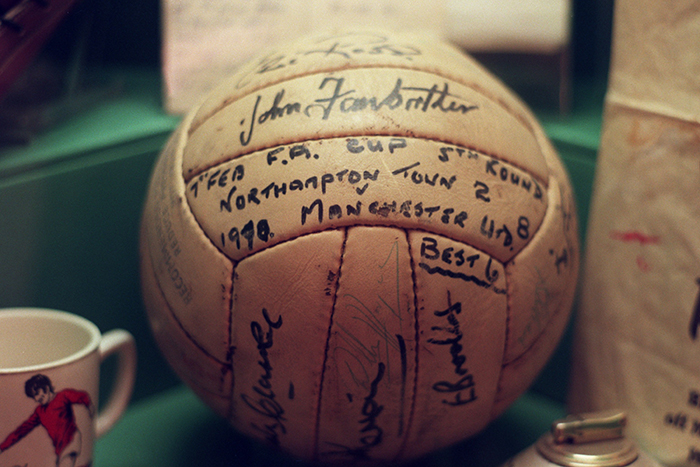 Despite Best’s genius, United finished eighth in Division One that season and were knocked out of both cup competitions at the semi-final stage, losing to City in the League Cup and Leeds United in the FA Cup.

Though Best’s discipline issues were becoming more of a concern for United, his stardom continued to rise. His performance at Northampton earned the forward an invitation to 10 Downing Street from Prime Minister Harold Wilson, who was something of a fanboy.

Even the crushed Cobblers considered it an honour to have been schooled by Best, as Felton later admitted: “We were up against a genius that day. We were lucky to have been there.”