The curious case of Matteo Brighi, once FIFA’s best player in the world 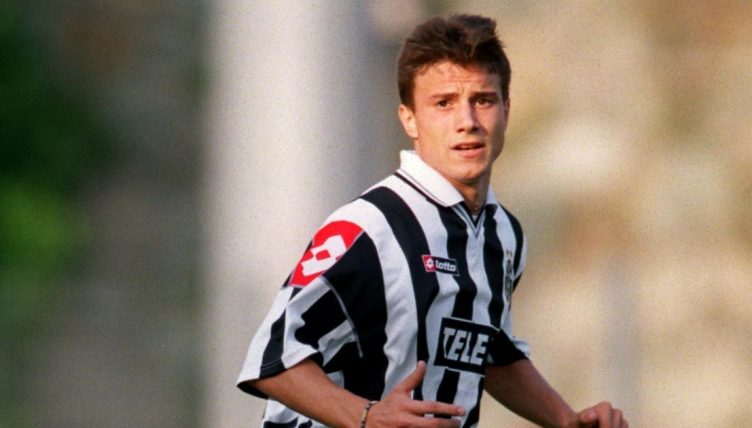 Everyone knows EA Sports were overly generous with their FIFA ratings in the early editions of the game – but you may not know the second-highest rated player in the franchise’s history was young Juventus midfielder Matteo Brighi in 2003.

Brighi has never been particularly interested in the limelight. In 2009, the midfielder gave an interview with Roma News in which he professed he prefers to go home and read rather than go to a nightclub, but search for his name online and you will discover he has a curious place in pop culture.

While he was a promising youngster upon the release of FIFA 2003, nobody expected Brighi to be given a rating of 97 – a figure only Ronaldo has beaten in the history of the game and one which neither Lionel Messi nor Cristiano Ronaldo have ever matched.

And the accolade only appears stranger given the way his career panned out.

To be fair, when the game was released Brighi had just been named Serie A’s Young Player of the Year following a season under the tutelage of Francesco Guidolin on loan at Bologna from Juventus.

Juve chief Luciano Moggi had compared Brighi to Real Madrid legend Fernando Redondo upon the signing of the youngster from his hometown club Rimini in 2000.

His arrival was part of Juve’s recruitment drive to secure some of the best young talent in Europe, but their similar signings of Andreas Isaksson, Sergio de Windt, Vincent Pericard and Ronnie O’Brien – just released from Middlesbrough – all proved unsuccessful.

Brighi had already proven a slightly unconventional footballer by delaying his move to Turin by a year so he could complete his qualifications to become an accountant and continue playing for Rimini in Serie C2, which was then the fourth tier of Italian football.

“I didn’t feel like coming immediately, I wasn’t ready yet,” he said. “It was better to wait, and still have some experience.”

When he finally arrived at Juventus, manager Carlo Ancelotti was instantly struck by Brighi’s talent, comparing the midfielder’s qualities to those which made himself one of the greatest Italian players of all time.

But there was a word of advice from Ancelotti that would be a recurring theme throughout Brighi’s career: “He should just be less shy.” 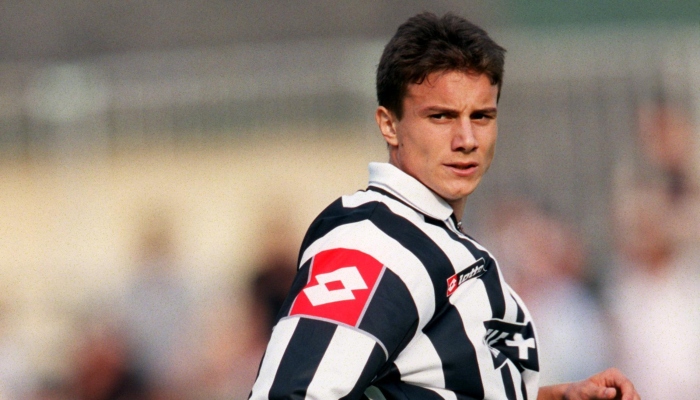 “Indeed, Brighi is really a timid one,” Emanuele Gamba wrote in La Repubblica in 2000. “He doesn’t speak but whispers, he moves as if he should always ask permission.”

The teenager hardly sought to quell such doubts, admitting he was unsure whether he would be able to make the step up to Serie A: “It’s early to make judgments, I don’t even know if I’m able to stay at these levels. I’m here to learn, in a couple of months we will decide if I can stay in the first team.”

Given he had the likes of Zinedine Zidane, Antonio Conte and Edgar Davids to compete with for a place in midfield, his debut campaign in Turin went about as well as could have been expected, as the 19-year-old made 12 appearances in all competitions.

The following season he was sent on loan to Bologna in order to gain more experience, and it was there he became one of the most exciting prospects in Europe, helping the side finish seventh, just three points off the top four.

Those performances saw Brighi play alongside Andrea Pirlo in midfield as Italy’s Under-21s reached the semi-finals of the European Championships, beating an England side captained by David Dunn in the group stage.

And his rapid rise continued as he made his debut for Italy’s senior side later that summer in a 1-0 win over Slovakia. 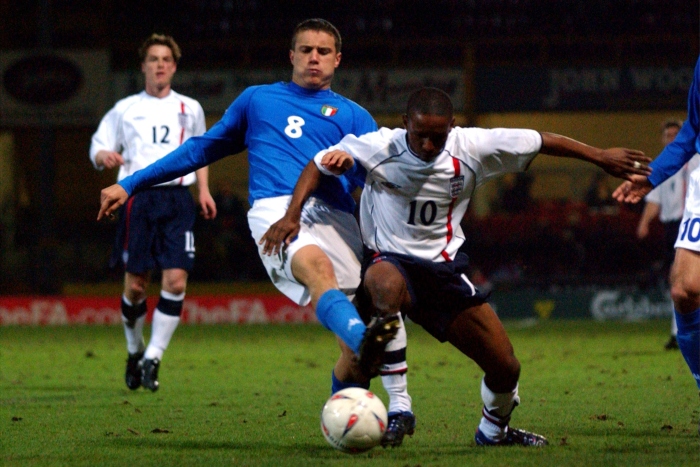 Ultimately, it was that campaign that saw EA Sports get slightly too giddy about Brighi’s potential, and his career would never truly reach those heights again as he fell foul of injuries and the confusing web of Italian transfers.

Brighi returned to Juventus, who had just signed his younger brother Marco, to appear off the bench and help the Old Lady win the 2002 Supercoppa Italiana, but it proved to be his last appearance for the club.

He soon moved to Parma as part of a co-ownership deal that saw Marco Di Vaio move in the opposite direction, but fitness issues stunted his progress, and the following season he was sent on loan to Brescia.

Then, in the summer of 2004, Juventus decided to repurchase the 50% share owned by Parma so they could sell the midfielder to Roma for €16million as part of a deal to capture Emerson.

But Roma had little intention of actually playing Brighi, and so he was sent on loan to Chievo for the next three seasons, returning to the capital in 2007 after suffering relegation in the last of those years. Keeping up, you at the back?

Despite Chievo’s 18th-place finish, Brighi had recaptured some of his best form in that final campaign, and Roma handed him a new contract as he finally got to make his debut for the club at the start of the 2007-08 season. 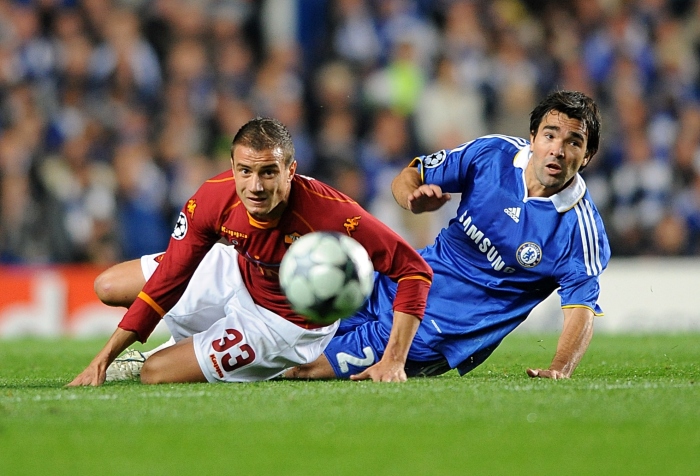 Gradually he continued to rediscover his mojo, and his form at the start of the following campaign was so impressive he suddenly found himself back in contention for the Italy set-up, having failed to add to his solitary cap won six years previously.

Italy boss Marcelo Lippi spoke glowingly of Brighi but summed up his career by telling Il Romanista in 2008: “From the human point of view he is a splendid boy, and from the technical point of view he is one of those diligent midfielders that every trainer would want to have.

“To my warning, at the beginning of his career, he was praised so excessively that too many expectations were created around him.”

Brighi did end his international exile by appearing in three of Italy’s qualifiers for the 2010 World Cup, but any hope he would go on to finally become the player many had – perhaps unfairly – predicted was gone by now.

Back to Serie A

After initially leaving Roma to join Atalanta, Brighi appeared for seven clubs in seven years. A loan switch to Torino was made permanent, but he was soon on the move to Sassuolo and returned to Bologna for a season before dropping down to Serie B with Perugia.

In 2018, at the age of 36, Brighi jumped ship once again to join Empoli on a six-month deal, and his experience helped the side win promotion to the Serie A, earning him a new contract and sporadic appearances back in the top flight before he finally hung up his boots at the end of 2018-19.

It’s hard to say why Brighi’s career never panned out as expected in 2002. Did his personality just not match up with the qualities required to thrive at the elite level of the game? Did he suffer from a series of temporary moves? Were injuries to blame for stunting his development just as he started to look the real deal? Was he ever that good to start with?

While we can speculate, it’s unlikely we’re ever going to hear an answer from Brighi himself, and it’s for that reason we can’t help but admire a player who appears content with his place in football.

“I like to work, not talk,” he once told Sky Italia. “Other players talk and sell themselves, certainly better than I do. I don’t blame them for it. It’s just not me.”

The highest-rated FIFA XI of all time: No Lionel Messi or Cristiano Ronaldo