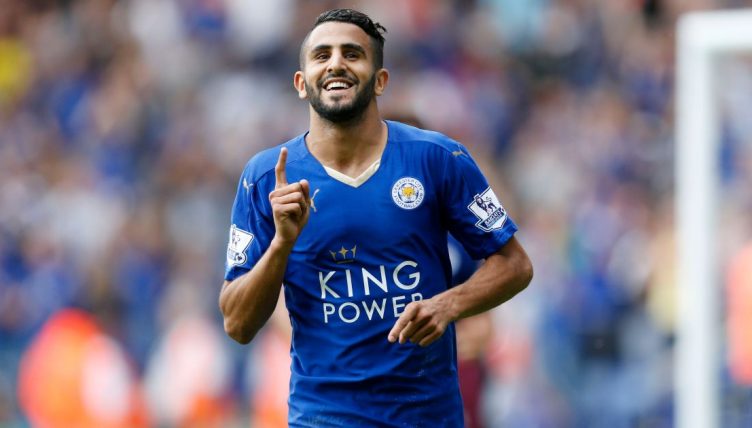 No one predicted that Leicester would win the Premier League when the 2015-16 season got underway, but we probably should have seen the signs.

After securing their Premier League safety with a late run of results the previous season, the Foxes should have had momentum going into the new campaign, but one significant change put paid to that.

Nigel Pearson’s exit and Claudio Ranieri’s appointment meant they had to effectively start again – it’s fair to say not many called what was to come.

“[Pearson’s sacking]… and the appointment of Claudio Ranieri means I fear the worst,” wrote the BBC’s Phil McNulty, describing Ranieri’s appointment is “at best, left field and at worst uninspiring and unwise.”

It would be unfair to pick on McNulty alone, though, as many shared his view. Alan Smith, for example, wrote: “Replacing Nigel Pearson with Claudio Ranieri can only be described as a huge punt. The risk is that City now lose some of the energy, aggression and spirit that pulled them to safety.”

However, there were a couple of hints against Sunderland that Leicester might be able to spring some surprises.

Both of Leicester’s first two goals came from the same source, Marc Albrighton curling in crosses from the left after cutting inside, but while Albrighton would pick up a few more assists that season, an even more enduring theme would be the way in which everything Jamie Vardy touched turned to gold.

His flicked header on Albrighton’s free-kick had to be perfect and was, and that level of perfection would later result in the England striker scoring in 11 straight league games.

On another day, he might have got too much on the touch and sent the ball over the bar, or too little on it and sent it into the arms of Costel Pantilimon. But on that day, as with the rest of that season, Vardy hit the sweet spot.

Mahrez was similarly pinpoint with his header from another Albrighton delivery, but it was his work for his second and Leicester’s third goal which provided an extra level of foreshadowing.

Lee Cattermole, a midfielder who had crammed 20 years’ worth of tackles into his 10 years of Premier League games, had the ball in his sights when he slid in to dispossess the Algerian.

At least he thought he did. By the time he made contact, not with the ball but with Mahrez’s trailing leg, he must have begun to second-guess himself about whether the ball was even there to begin with.

Leicester’s No.26 was playing with great freedom that day and would be just as impressive the following week in a victory at West Ham, but that was only the start.

It was as if his evisceration of Cattermole alerted him to the fact that he shouldn’t be afraid to try to embarrass any opponent, and the more he tried, the more it worked.

We would later see a fantastic example of this during Leicester’s victory over Chelsea in December, in which Mahrez scored the second, ultimately decisive, goal.

After watching his opponent kill a deep ball stone dead, Cesar Azpilicueta will have been wary of Mahrez’s form and his reluctance to even give anyone a nibble at the ball for fear of suffering the same fate as Cattermole.

When you know someone is in complete control, the prospect of wresting that control from them shrinks by the minute. Yet as Azpilicueta waited for Mahrez to err, the Algerian toyed with him over and over in an effort to invite a leg dangled out of sheer frustration.

When he could be sure that wasn’t forthcoming, the path towards goal had become that bit clearer and he found the far corner.

While Leicester’s title run-in would have been impossible without a solid defence, they got themselves in that position with the attacking input of Mahrez and Vardy above all else, bringing three 3-2s and two 2-2s before the turn of the year.

They conceded two against Sunderland, too, with Jermain Defoe and Steven Fletcher finding the net, but were never in danger of failing to win.

There was even time, as the clock wound down, for Ranieri to bring on a couple of his summer signings. The second of those? An unheralded French midfielder by the name of N’Golo Kante.