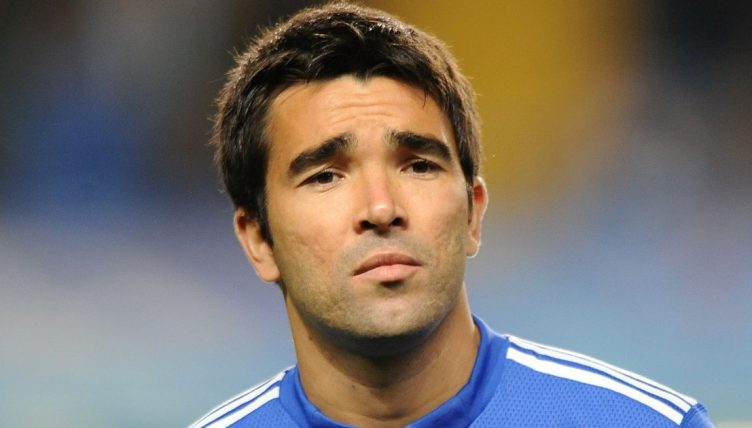 When Deco returned to his homeland after 13 years abroad (and seven years representing another country), he showed Brazil what it had been missing.

At the age of 25, in early 2003, he fulfilled a dream by playing in his first Brazilian international match, entering the field in the 62nd minute surrounded by national legends like Rivaldo, Ronaldinho, Adriano, Cafu and Roberto Carlos.

In the 82nd minute, the stage was set: with the match tied at 1-1, Deco was given the ball for a direct free-kick.

Despite being far from goal, the playmaker spotted a gap in the wall, beat the goalkeeper and dramatically won the match for his team.

There was just one snag: his team on the night was Portugal, not Brazil.

Deco’s reaction to scoring against his country of birth will be familiar to anyone who has watched their own team in a pub that is populated by intimidating supporters of the opposition.

You throw your arms upwards in instinctive celebration — cue internal alarm bells — but if you quickly follow it up with a downcast expression and subdued applause, you can (just about) pass it off as, “Fair play to the opponents; they’ve done well there, the bastards.”

Deco would have found it harder to avoid betraying his allegiance, as he had very obviously just scored a goal against Brazil and couldn’t really pretend otherwise.

But in actual fact, if anyone was annoyed about the Brazil-born midfielder representing Portugal (by dint of his living and playing in the European country for the last six years) it was Portuguese fans fearing a loss of integrity, not Brazilian fans critical of a player’s desertion.

Luis Figo, channelling the views of many of his compatriots, famously said: “If you’re born Chinese, you have to play for China.”

After that dramatic debut, however, the decision was final: Deco, while remaining a Brazilian at heart, would represent his adopted home of Portugal, and would do so admirably for the next seven years.

We’ll skip the part where Deco won titles in Portugal, Spain and England, twice won the Champions League and came runner-up in the 2004 Ballon d’Or.

Suffice to say he was, in his prime, a very good footballer.

Having done that, we’ll pick things up in the summer of 2010, a crossroads for Deco, who was nearing his 33rd birthday and had recently played his last match for the Portuguese national team.

Despite his fleeting brilliance and sensational goals for Chelsea, he also looked to be seeking a move away from England.

He got his wish, and the slightly surprising move was confirmed on 6 August: Deco would join Brazilian giants Fluminense on a two-year deal, with Chelsea allowing him to end his contract a year early. 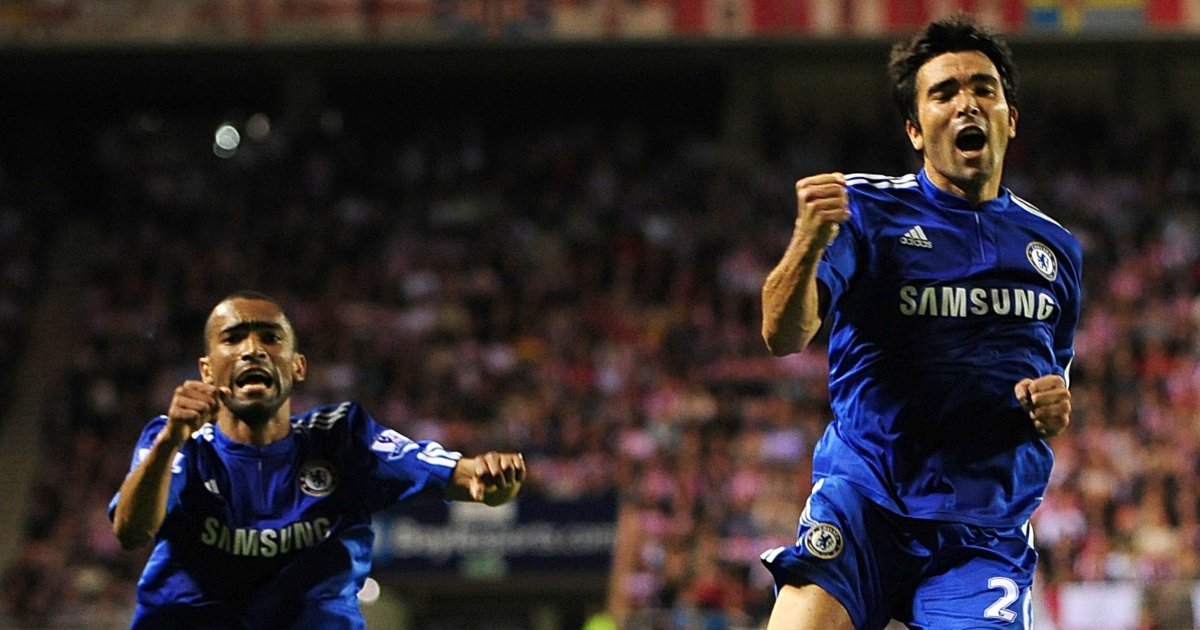 READ: An ode to Deco’s fleeting brilliance and sensational goals at Chelsea

The midfielder’s motives were nothing short of admirable.

“I have dreamt since I was a kid of playing in the Maracana and in Brazil,” Deco said upon signing. “I left here too early and I have always had the wish to return, to do a little of what I did outside the country.”

He certainly wasn’t doing it for the money and admitted that he could have earned “much more” by seeing out his contract with Chelsea.

Was he doing it for glory? Probably. Fluminense hadn’t won the Brazilian Championship since 1984, but they topped the table at the time Deco signed, leading by a single point with about a third of the season played.

It was a great opportunity for immediate success.

Deco was the cherry on top for Fluminense, a partially decorative addition that nonetheless helped the team build on its momentum. (The club actually already had a very talented playmaker: the 5’6 future gazillionaire Dario Conca.)

But the 2010 Brasileirao went right down to the wire.

After the penultimate round of fixtures — in which Deco provided an assist (of sorts) before coming off injured — there were just two points between the top three sides: Fluminense on 68, Corinthians on 67 and Cruzeiro on 66.

So on the final day, Deco watched on as his new team held their nerve to win their first national championship in 26 years, earning him, a little belatedly, his first-ever silverware in his homeland.

The following year, Deco suffered a few injuries but grew in influence, especially when Dario Conca moved to China. Although Fluminense struggled throughout the campaign, both they and Deco finished strongly, climbing to third in the table and securing continental qualification.

But it wasn’t until 2012, aged 34, that Deco really came into his own in Brazil, meeting head on all the unique challenges of the country.

This was the first season that the midfielder was able to play a run of games in the Campeonato Carioca, a tournament whose format is too convoluted to discuss in a 1,000-word article, but whose purpose is to decide the best team in the state of Rio (the ‘big four’ being Fluminense, Flamengo, Vasco and Botafogo) ahead of the national championship later in the year.

Deco excelled as the competition’s best player, one highlight being a cheeky long-range goal in the final of the Taca Guanabara (the opening stage of the tournament) against Vasco.

“I noticed that [the goalkeeper] went left, thinking I would cross to the far post. I tried to shoot and got lucky,” he said, modestly.

A 3-1 victory in that game earned Fluminense a place in the final-of-finals in May, in which they comfortably beat Botafogo to become overall state champions. With barely half the season gone, the awards were stacking up for Deco.

He took his form into the Brazilian Championship. In his second appearance of the campaign, Deco put in a man-of-the-match performance against the fittingly named Portuguesa, registering a hat-trick of assists.

As before, he missed periods of the season through injury, but by November 2012, now aged 35, he was celebrating a second ‘Brasileirao’ victory in three seasons.

In truth, Deco should probably have retired on that high note. His 2013 season was decimated by injuries and a charge of doping — for which he was later acquitted — and he retired midway through the campaign, a day before turning 36.

But three (and a half) trophies in three years was a phenomenal haul for an ageing player competing in an environment he would barely have recognised from his younger days.

“There was a lot of pressure for me to become a Portuguese citizen,” Deco later admitted to Brazilian outlet Lance. “People on the street asked me to play for the country.”

With 75 caps to his name despite only making his debut at 25, there’s no indication that Deco ever regretted picking Portugal. With Fluminense, however, he scratched a perennial itch to prove himself in his country of birth.

What’s more, he didn’t have to hide his celebrations.