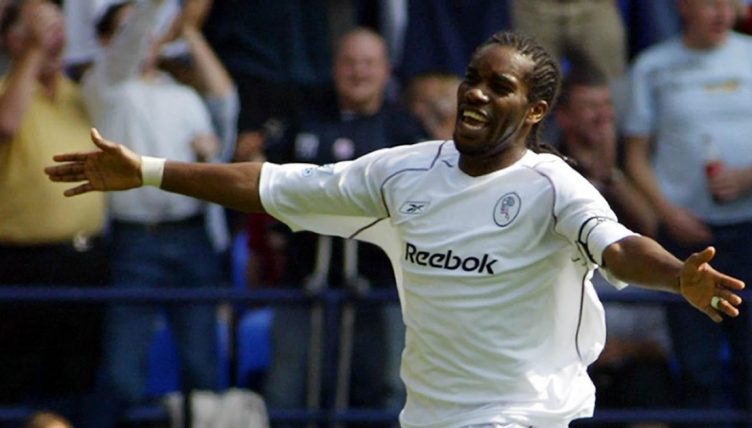 Always unconventional, Okocha was on holiday when he got his first big break. Visiting a friend in Germany, he went along to one of his training sessions for Borussia Neunkirchen, asked to join in and duly earned a contract with the third-division club.

Jay-Jay Okocha commentating on his wonder goal vs Oliver Kahn…pic.twitter.com/VbeTFD5o7E

Part of a talented but unbalanced team during four years in the French capital, where kindred spirits Ali Benarbia, Laurent Robert and Ronaldinho also pitched up as team-mates, Okocha was out of contract following the 2002 World Cup. As one of PSG’s highest earners, the club were keen for him to leave. 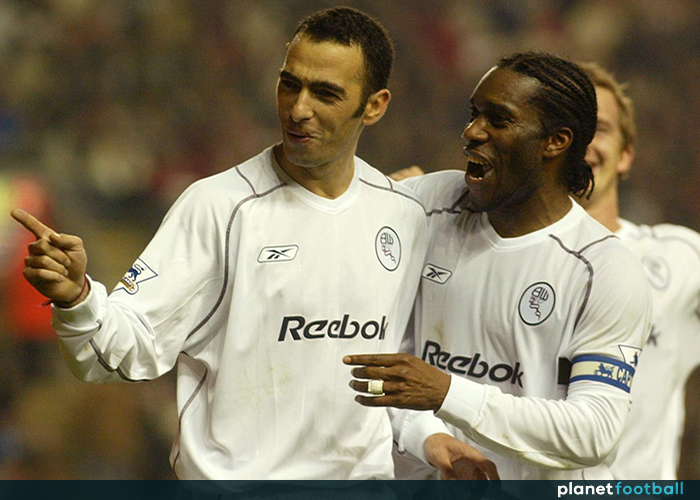 READ NEXT: Remembering Fernando Hierro at Bolton: A class act even at 37

TRY A QUIZ: Can you name every Nigerian player to score in the Premier League?