An ode to Nene at PSG and his ‘right man, wrong time’ act at West Ham

Nene wasn’t exactly a big success during his short spell in the Premier League with West Ham, but having seen the Brazilian at Paris Saint-Germain it’s hard not to wish he’d arrived sooner and stayed longer.

Back in August 2011, Paris Saint-Germain positioned themselves as the next superclub-in-waiting.

Flush with Qatari money, the Ligue 1 title contenders spent more than €75million on a hatful of new signings, including club-record buy Javier Pastore.

There was hope that the new arrivals would help the club bludgeon their way to a first domestic title since 1994, but instead an unheralded Montpelier side lifted the title, inspired by Younes Belhanda, Olivier Giroud and, oddly, John Utaka, with Antoine Kombouare dismissed and replaced mid-season at PSG by Carlo Ancelotti.

The goalscoring charts didn’t exactly pan out as expected, either. Pastore may have delivered, recording the best goals tally of his PSG career to date, but fellow attacking recruits fell short of one man about whom much less of a fuss was made.

Nene had top-scored for PSG in his first season, 2010-11, but many expected him to be sidelined by the new arrivals.

Certainly, few would have predicted him to lead the title challenge with 21 league goals including several braces and a hat-trick in a 3-0 win over Rennes. 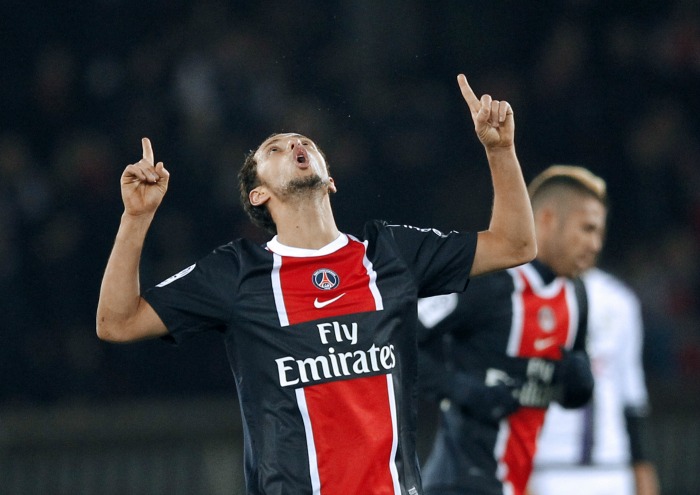 Watching Nene play, you wouldn’t expect him to be known for his stats, and it almost feels accidental that he found the net so frequently during his time in Paris.

He was a proper Brazilian No.10, possessing a left foot that redefined the word ‘deft’. Watching him play in Paris was like watching Alvaro Recoba borrowing Diego Forlan’s magic goalscoring boots.

Already the wrong side of 30 by the time he left Paris in 2013, Nene almost vanished as quickly as he emerged.

In one sense, his heroics of the prior season mean it feels like a travesty that his two Champions League starts in the 2012-13 campaign were the only ones of his career, but one might counter that by pointing out he showed little before moving to Paris to suggest he would even achieve that much.

If anything, his style of play is more along the lines of ‘former young talent snapped up by Sam Allardyce after seeing his career stall in the Middle East’. Which, now that I mention it…

Nene was snapped up by Allardyce during the future England boss’ final season at West Ham, after a spell with Qatari club Al-Gharafa which is best remembered for what can only really be described as an episode of ‘Tekken-lite’. Just watch.

If you speak to most West Ham fans about Nene, he’ll probably fall into the ‘wait, when did he play for us?’ category alongside the likes of Mladen Petric, Luis Jimenez and Jeremie Aliadiere.

However, unlike the others, there remains a sense that the Brazilian might have been able to achieve more at Upton Park had he arrived at a different time.

Four days before his arrival, West Ham had capitulated in a 4-0 FA Cup fifth-round defeat at West Brom, a game in which Morgan Amalfitano was sent off for slapping an opponent in the face in front of a referee who was already in the process of booking him for a separate offence.

A flash of genius

The fallout from that game, coupled with the launch of the Dylan Tombides Foundation in memory of the former West Ham youngster who lost his battle to cancer, meant minds were elsewhere when Nene was handed his debut in claret and blue.

West Ham were in the midst of a run of one win in nine league games when they welcomed Crystal Palace to E13 in February 2015, with potential victories over Manchester United and Tottenham Hotspur snatched away by stoppage-time equalisers.

Having sat in the Champions League places on Christmas Day, they were well on their way to a bottom-half finish that would ultimately see Allardyce dismissed at the end of the campaign, and the lack of January signings was beginning to expose the limitations of a squad that 12 months earlier was mired in a relegation scrap.

Some members of the squad were visibly tired even at this early stage of the campaign, while others, like Stewart Downing, Matt Jarvis and Carlton Cole, were on their way out.

Nene was facing an uphill battle, but that afternoon, under the unseasonal East London sunshine, he showed the kind of ability that could have made a difference if showcased at less of a mess of a club. 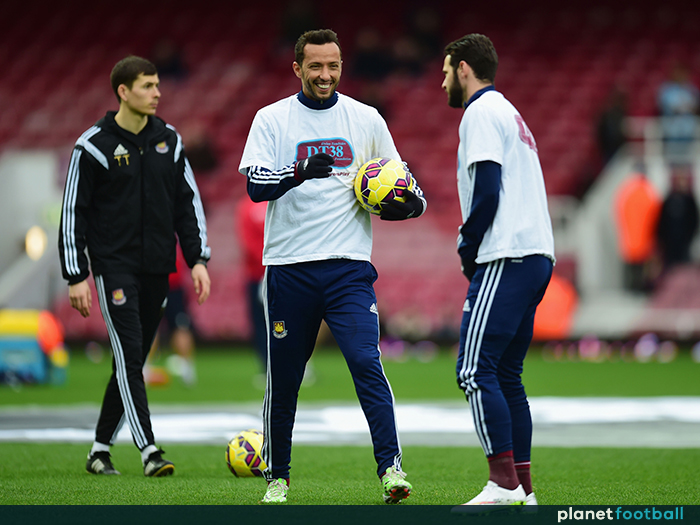 The former PSG man came off the bench to contribute to West Ham’s tally of 17 shots off target, but not all off-target shots are created equal.

After collecting the ball from Carl Jenkinson, he managed to take his marker out of the game without really moving, before opening up his body and preparing to curl one into the top corner from the edge of the box. Only it didn’t go in: Julian Speroni was beaten, but the ball clipped the outside of the post and dropped wide.

Perhaps it was the weeks of dire performances and minimal attacking threat. Perhaps it was the heat getting to me after a cold London winter. But this was the sort of flair we’d been waiting for. Just a shame it came when it did.

West Ham fell to a 3-1 defeat that afternoon and won just twice more before the end of the campaign (even those, 1-0 victories over Burnley and Sunderland, were almost by default).

Nene made some more substitute appearances but never made the starting line-up, possibly because Allardyce had done his usual thing of signing a No.10 despite never using a system that accommodated one. 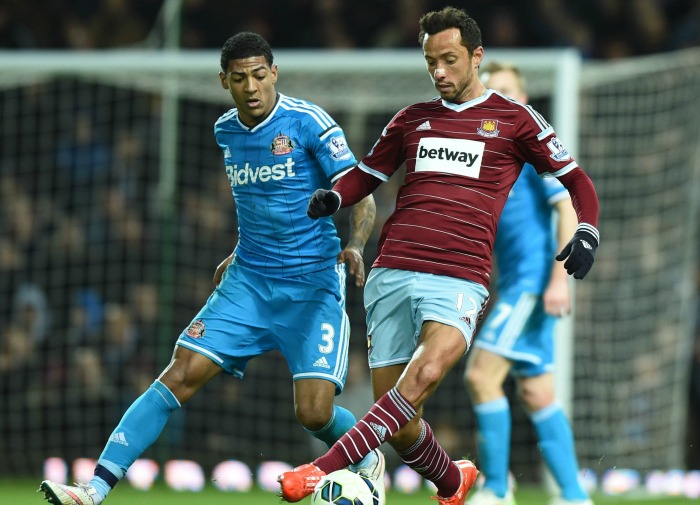 That summer, Allardyce was replaced by Slaven Bilic, and Nene was allowed to leave as the new manager felt there would be no place for him in a squad boosted by new arrivals Dimitri Payet, Manuel Lanzini and Michail Antonio. Guess we’ll have to give him that one.

But there are so many iterations of the club that could have benefited from his talents.

Those years spent watching a broken Freddie Ljungberg wandering up and down the touchline, or seeing Jonathan Spector as the creative threat in a three-man midfield, or watching Mido – Mido! – lead the line: where was Nene then?

In a sense, having had him on board for those few months only added to the frustration of lacking that exact sort of player in the years that followed.

There has been a ‘let’s see what you could have won’ element to West Ham’s creative players in the Premier League era – yes, even with Ljungberg – and this can be frustrating.

However, when watching your club whimpering towards a mid-table finish, flashes of pure class can still cheer up even the most pessimistic fan.

Gavin Holligan: From playing in the PL for WHU to playing with Stevie Wonder

‘Full of fantasy’: How Joe Cole captured the hearts of West Ham and Chelsea