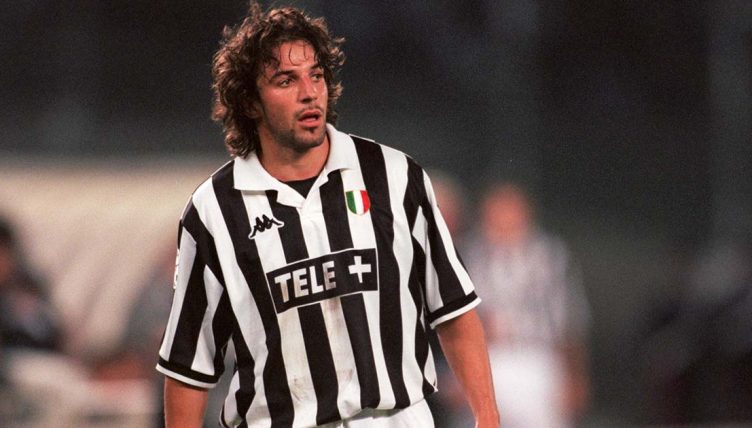 BenHD got his first chance to check out the brilliant Alessandro Del Piero in the latest episode of our football legends reaction series and the Italian did not disappoint.

Ben only started to watch football around 2008, and while Del Piero was still playing for Juventus around this time, he was coming towards the twilight of his career.

Del Piero is regarded as one of the best Italian players of the 21st Ccntury and so it’s only right that Ben got to see some of his best bits throughout his career in the latest reaction video.