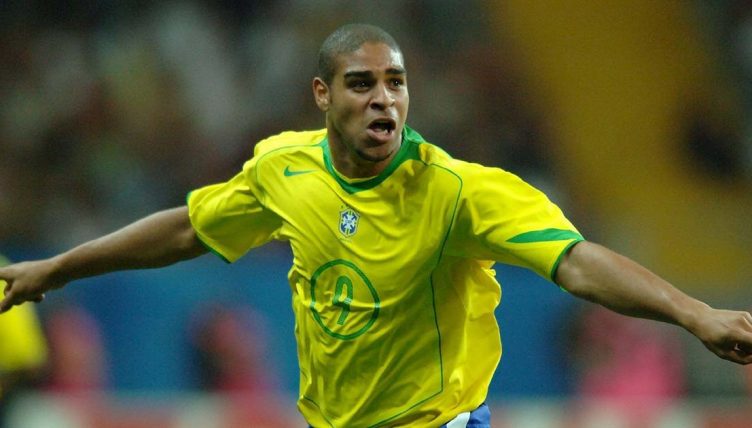 If you were around to play PES 6 then you probably know the infamous story of Adriano, but since BenHD was too young to have played the game, we had to show him the Brazilian in our latest football legend reaction episode.

Ben only started watching football around 2008 so we’ve had to get him caught up on some legends of the past.

Ben has already looked into the likes of R9 Ronaldo, Zinedine Zidane and Gianfranco Zola and now it’s Adriano, a player that was tipped to go to the very top at the start of his career.

Zlatan Ibrahimovic described the sort of player Adriano was from his time at Inter: “ He could shoot from every angle, nobody could tackle him, nobody could take the ball, he was a pure animal”.

The Brazilian’s best years came while he was playing for Inter, particularly in 2004-05 when he scored 28 goals in all competitions.

He went on to win four league titles with Inter Milan, but circumstances off the pitch led to his decline and ultimately he didn’t end up reaching the peaks that many people thought he could.