‘I had no idea he was this good!’ – Gen Zer reacts to Michael Laudrup 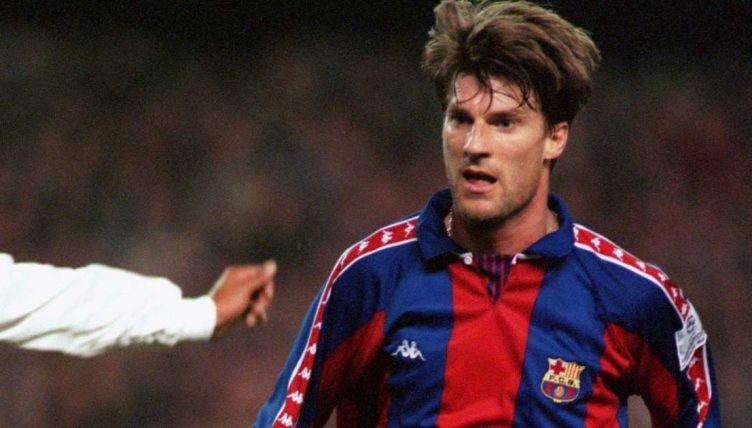 If you’ve not already seen, Ben HD is currently on a journey to react to all the football legends he was too young to watch growing up – and in the twelfth episode of the series he checked out Michael Laudrup.

As Ben only started watching football in 2007, he was too young to witness the greatness of Laudrup growing up so we had to put that right.

Laudrup is considered by many to be the best player of the 90s as he was the centrepiece of Johan Cruyff’s Barcelona side that won the European Cup in 1992.

The Danish attacking midfielder made over 700 appearances throughout his career and scored over 200 goals as well as racking up countless assists.

Ben has already looked into the likes of Eric Cantona, R9 Ronaldo and Zinedine Zidane, but it’s fair to say that he was impressed with what he saw from Laudrup…