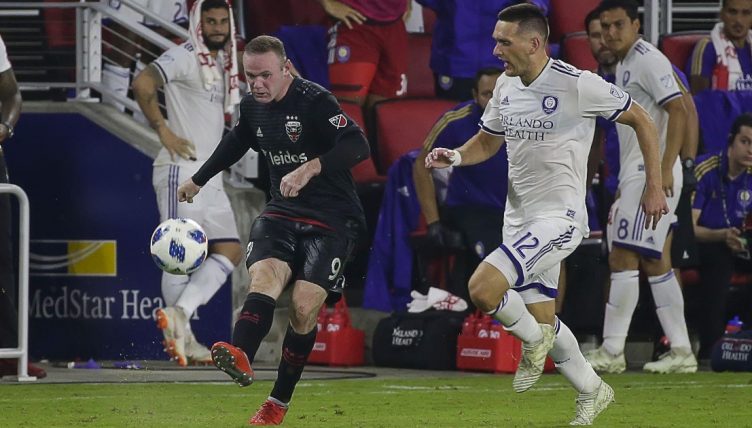 It’s extremely difficult to sum up a footballer’s entire career in just 20 seconds – but that’s not the case for Manchester United legend Wayne Rooney.

During his 13 years at Old Trafford, Rooney became their all-time top goalscorer and won enough silverware to make a magpie woozy.

He also scored some stunning goals – most notably that overhead kick against Manchester City. But the moment that truly epitomised Rooney actually came during his time at DC United.

While there was obvious excitement about Rooney’s move to America in 2018, critics suggested that it was a publicity stunt and there was also some scepticism.

Rooney looked sluggish and was a shadow of his former self during his return to boyhood club Everton in 2017-18 and was deemed surplus to requirements by the Merseysiders.

Americans must have felt a sense of deja vu as MLS has a long history of welcoming ageing European superstars who are seemingly motivated by one last lucrative payday.

Rooney became the highest-paid player in DC United history with a contract worth $3.5million a year. But reports suggested that his actual wage was much higher than the official figures. It was natural, then, for some critics to wonder about his motivations.

But any doubts about his commitment to the DC United cause were silenced once and for all on August 12, 2018.

He had previously registered a goal and an assist in his first five MLS games but was still getting up to speed after playing his last game for Everton in April 2018.

“If he missed a couple of weeks for United it could take him four or five games to get his sharpness back,” former United boss Sir Alex Ferguson wrote in his 2013 autobiography.

As with most things, Ferguson was absolutely spot on and Rooney’s sixth appearance for DC United would prove to be iconic. 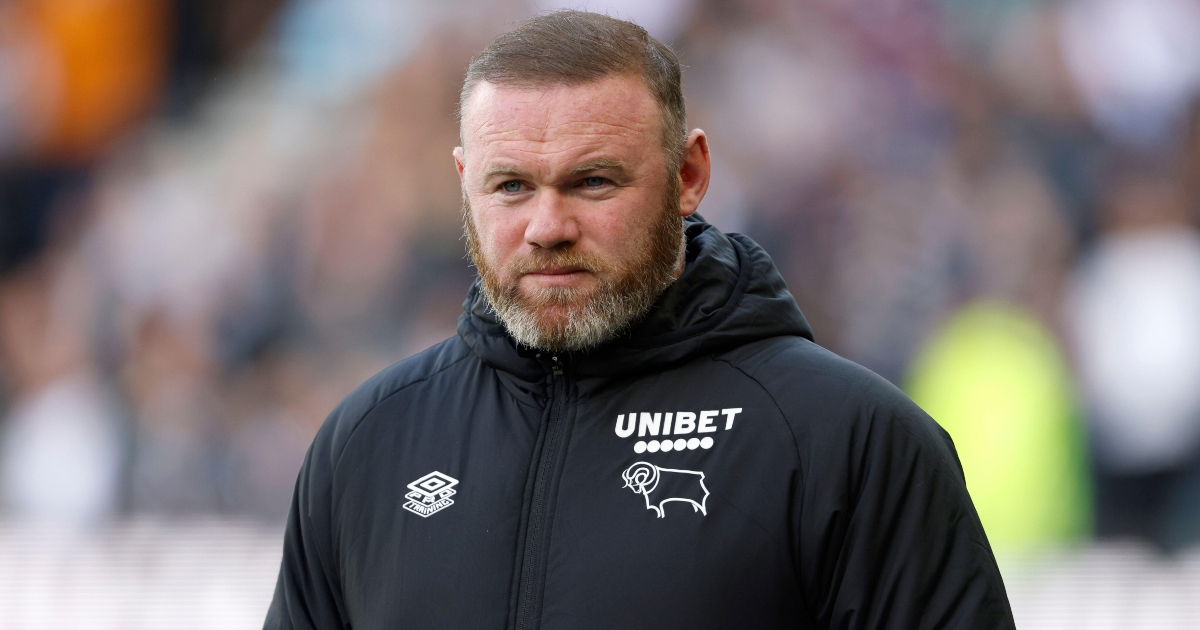 The former England international was named in the starting XI against Orlando City and headed the ball home in the 44th minute, only for his goal to be ruled out for offside.

He then turned creator moments later and linked up with Luciano Acosta, who took a couple of touches before beating Orlando goalkeeper Joe Bendik at the near post.

Acosta got his second goal of the game in the second half but the 10-men of Orlando scored twice after the break to make it 2-2.

A disappointing draw looked inevitable for a DC United side that were desperate for all three points until they won a corner in the fifth minute of injury time.

Despite the fact that Rooney is one of the greatest goalscorers of his generation, he stood outside of the penalty area while DC United goalkeeper David Ousted raced into the box.

Ousted’s risky move looked set to backfire when the ball was cleared off the line and Orlando midfielder Will Johnson had United’s goal at his mercy.

But Rooney wasn’t having any of it.

He used all of his remaining energy to sprint back and dispossess the midfielder with a last-ditch tackle. Who said strikers can’t tackle?

Rooney may have grown up idolising forwards like Alan Shearer, Duncan Ferguson and Paul Gascoigne, but he briefly channelled his inner Bobby Moore.

“To be honest, I saw it happen before we took the corner,” Rooney said after the game. “I normally go in the box for corners, that’s why I stayed out because I tried to anticipate something like that happening.

“I’ve seen it before in football. You just run as quick as you can trying to get back. I was hoping he’d [Johnson] take a touch and he did.”

While most players would celebrate the fact that they’ve rescued a point for their side, Rooney never settled for a draw and still had all three points on his mind.

Despite being in a different ZIP code to Acosta, DC United’s No.10 showed the benefit of years playing alongside Paul Scholes, pinging a sumptuous ball to his team-mate, who outjumped Chris Mueller and headed the ball past Bendik to seal the win.

Wayne Rooney is already a DC United legend for this sequence alone. pic.twitter.com/9ACrkE9Din

The goal sparked incredible scenes inside the Audi Field and the ending to the game was undoubtedly a script worthy of Hollywood.

Admittedly, there was a hint of offside but even the soulless VAR couldn’t ruin this moment.

“He [Rooney] made a hell of a play,” DC United boss Ben Olsen said. “It’s what he’s about. He’s a winner and he’s selfless and he’s come here to prove himself even though he doesn’t need to.”

Those 20 seconds at the Audi Field summed up Rooney’s entire career. A player who is capable of producing moments of magic but, more importantly, a selfless player that is willing to do anything for his team.

While his playing career in America was ultimately shorter than fans had hoped, it was almost entirely worth it for that moment alone.

Rooney, who had experienced some incredible highs and lows during his career in England, even recognised that it was pretty unique.

“It was strange, we went from losing to winning in five seconds,” Rooney said. “They’re the best games of football to win.”

He was spot on. Nothing gets much better than that.