Where are they now? Martin Jol’s last Premier League starting XI at Fulham 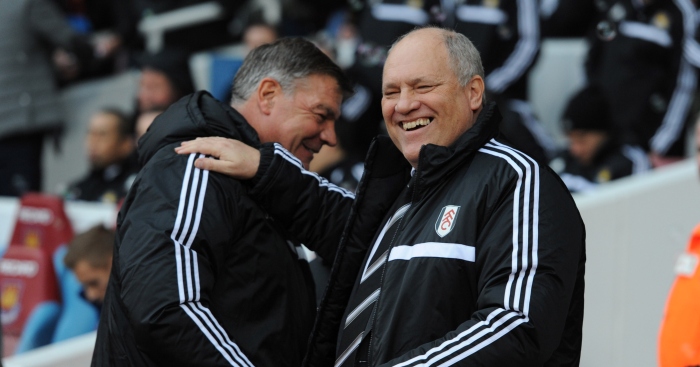 There are, broadly speaking, three types of team which get relegated from the Premier League.

You have those which were never good enough, packed to bursting with Championship players and resigned to their fate before a ball is kicked, and then those ‘too good to go down’ squads where young enigmas fail to reverse an unlikely slide.

Fulham had finished the previous season in a comfortable 12th place but lost five of their last six games, failing to score in three of those, to end the campaign with a bit of a whimper.

They lost long-serving players Mark Schwarzer and Chris Baird over the summer and responded with what might generously be called a ‘scattergun’ transfer approach. Not unlike their 2018-19 strategy, you might argue.

There were a few early-season wins, with a 4-1 victory over Crystal Palace the standout, but manager Martin Jol eventually bit the dust after picking up just 10 points from the opening 13 games.

When you look at the starting XI in the last of those games, a 3-0 loss at West Ham, you’ll simply be left confused. As for what those 11 players are doing now, well…

The starting keeper in the Netherlands’ 2010 World Cup final defeat, Stekelenburg arrived in a cut-price deal to replace Schwarzer but didn’t stick around for long.

After an injury-hit first season, he spent loan spells away at Monaco and Southampton – for whom he played in a famous 4-0 win over Arsenal – before following Ronald Koeman to Everton.

You probably had no idea he was still there: his last Premier League appearance came against Swansea in May 2017. 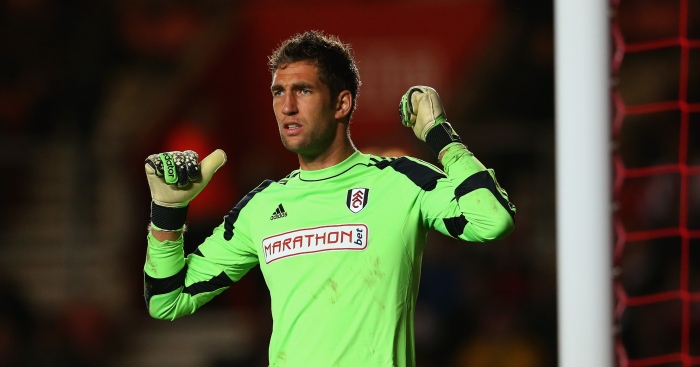 Another summer 2013 signing, Montenegro international Zverotić stuck around for a little while after relegation. Still, it’s unlikely that too many Fulham fans would be able to pick his face out of a line-up.

He returned to Switzerland after leaving Craven Cottage, and his 20 games for the London club feel like a bizarre blip in a career which has seen him turn out for six different teams in the central European country, including current club FC Aarau.

Premier League stalwart Hughes was already getting on in years by 2013, having turned 34 just a couple of weeks before the defeat at Upton Park, and made the short trip to Loftus Road in January to help QPR win promotion.

Now pushing 40, the Northern Ireland man refuses to quit and has made a handful of appearances this season for Hearts in the SPFL after spells in Australia and India.

He saw out his contract until the summer of 2016, albeit via a couple of loan spells with Middlesbrough, before moving on to Sporting Gijón and Independiente, recently joining Paraguayan side Club Cerro Porteño.

Fernando Amorebieta is taking his own personal brand of fouling to Paraguay https://t.co/qC9HTBDYki

The 34-year-old has yet to officially retire, but he last played for Cardiff in late 2016, and a trial with Tony Adams’ Granada the following year did not result in a contract.

Parker stuck around quite a bit longer than the rest of the relegated squad, seeing out his career at Craven Cottage and eventually retiring from football in 2017. By the time he hung up his boots, he had racked up more than 100 Fulham appearances, many as captain.

He returned to the club as a coach in the summer of 2018, having briefly been on Tottenham Hotspur’s staff, remaining in west London after the appointment of his former Chelsea boss Claudio Ranieri. 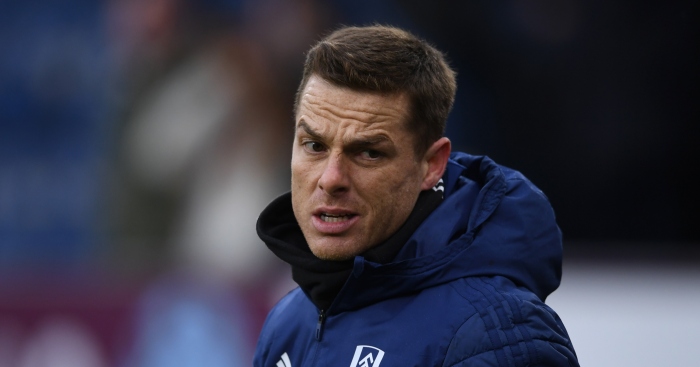 QUIZ: Can you name every FWA Player of the Year winner since the PL began?

Another former Chelsea man, Sidwell had his best ever top-flight goalscoring season as Fulham dropped out of the division, finding the net seven times.

After a couple of years at Stoke, the midfielder returned to the Premier League in 2017 with Brighton, but injuries prevented him from playing a part in the club’s first season in the division.

Since taking the difficult decision to retire, he has joined Brighton’s coaching staff.

The scorer of one of the goals of the 2013-14 season, Kasami was in-demand after Fulham’s relegation and went on to play for Olympiakos in the following season’s Champions League.

After a loan spell with Nottingham Forest, he returned home to Switzerland in 2017 and joined FC Sion. Despite rediscovering his goalscoring touch, he has been unable at the time of writing to return to the Swiss national setup.

The one-time QPR star was allowed to leave the Loftus Road club after their relegation in 2013, and Fulham took him on loan for the season, only for Jol’s replacement René Meulensteen to allow the Moroccan to cut short that spell and spend the second half of the campaign with AC Milan.

Despite impressing for the Italian club, he was not given a permanent deal, instead returning to the Rs for a season before moving to Benfica in 2015.

He is now back in Portugal after spending 18 months on loan with Genoa but is on the hunt for a new club after failing to get close to the first team. We still love him. 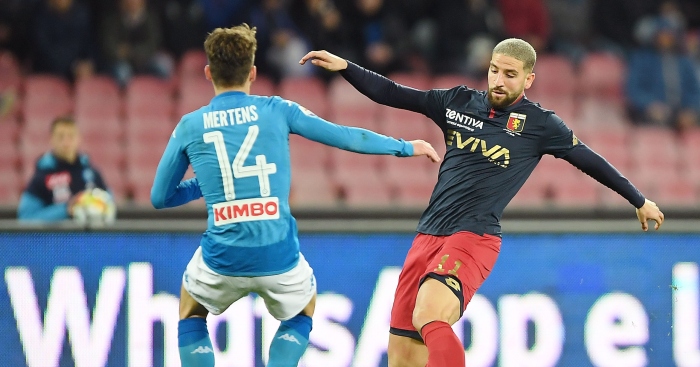 Relegation in 2014 brought to an end a five-year spell with Fulham for the Irish winger, who started the 2010 Europa League final and played more than 150 times for the club.

After leaving Craven Cottage, Duff spent time with Melbourne City and Shamrock Rovers before calling it quits at the end of 2015. He is now head coach of the Dublin club’s Under-15s team, who sit atop their league at the time of writing.

The highlight of Bent’s time at Fulham, his equaliser in ‘the 81 crosses game’ against Manchester United, makes it easy to forget Bent only played a total of 30 games for the club.

He returned to parent club Aston Villa in 2014, only to almost instantly get loaned out again to Brighton and then Derby.

The latter eventually snapped him up permanently, and since leaving the club in 2018 he has mostly been seen doing TV punditry work.