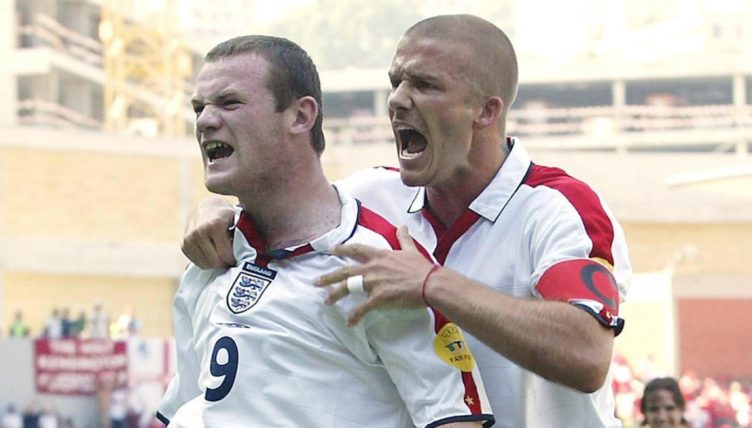 ‘Is Wayne Rooney the new Pele?’

As far as headlines go, The Guardian were pretty bold on June 23, 2004. To be fair to their sub-editors, they had been gifted it by England boss Sven-Goran Eriksson, who, just like the rest of us, couldn’t help but be swept up in Rooney-mania.

“I don’t remember anyone making such an impact since Pele in the 1958 World Cup,” Eriksson said the day before England met Portugal in the quarter-final of Euro 2004. “Rooney’s absolutely fantastic, not only at scoring goals, but he plays football – he’s a complete footballer.”

After a heart-warming renaissance in MLS, it was kind of sad to see Wayne Rooney end his playing days slumming it in the Championship with Derby County, warning people about the pitfalls of gambling while simultaneously acting as a walking advertisement for bookmaker 32Red, who have funded his move to Pride Park.

The tragedy of Rooney’s career is that the longer it has gone on, the further away we have all got from that golden summer when he was truly irresistible.

He had announced himself in England with his strike as a 16-year-old against Arsenal, a goal with its own gravitational pull of sheer personality and precocious talent. But Euro 2004 gave Rooney the chance to showcase his talents to the rest of the world. He was ours, and he was fucking outrageous.

Yet Lilian Thuram was having none of the hype heading into England’s opening match against France in Lisbon.

“I doubt how much Rooney can give to England,” Thuram said. “He is very young – too young for such a hard competition like this. He lacks international experience, so for England to depend on him to score their goals is dangerous.

“Rooney is not Michael Owen – he was a far better player on his debut for the England team. The Everton player is good, but he is no Pele.”

In the first half, Rooney introduced himself to Thuram with a cheeky elbow that left the defender clutching his jaw on the floor. “That [interview] was in the back of my mind,” he told the BBC years later.

Still just 18, Rooney was already playing with a devil on one shoulder, but after the break he showed his heavenly talent with the ball at his feet.

After a long clearance from David Beckham, Rooney, still in his own half, flicked the ball over Thuram’s head and powered away, surging towards France’s penalty like a lion hunting its prey.

Having already left one of the most illustrious defenders in world football in his wake, what chance did Mikael Silvestre have? Rooney dropped his shoulder and skipped past; Silvestre desperately scythed him down. Penalty.

In the space of eight seconds, Rooney had combined the grace of Paul Gascoigne’s goal against Scotland with the fearlessness of Michael Owen’s strike against Argentina. Beckham missed the penalty. Zinedine Zidane scored twice in stoppage time. England lost. ‘Twas ever thus.

The result didn’t particularly matter. We now knew we had the best player at the tournament. Even Zidane was left floundering at one stage, hacking at the ankles of a teenager that had just done him with a Maradona turn.

Then the goals came: two in 3-0 win over Switzerland, another brace in a 4-2 win over Croatia. He scored headers, he drove fierce shots in from the edge of the box, he calmly sent goalkeepers the wrong way in one-on-ones.

While wearing the England shirt brought with it an overwhelming sense of pressure for many players, the puffy-faced teenager snarled his way through each 90 minutes and scared shitless anyone stupid enough to get in his way, no matter how established they were or what they’d achieved in the game.

Gareth Southgate led England to a World Cup semi-final in 2018 by playing five at the back and edging games on set-pieces; Rooney went toe-to-toe with the best in the world and played them off the park.

That should have been his future. His unique ability for an Englishman led to a career of trying to prove himself as a world-class No.10, expected to both dictate play and put the ball in the back of the net. 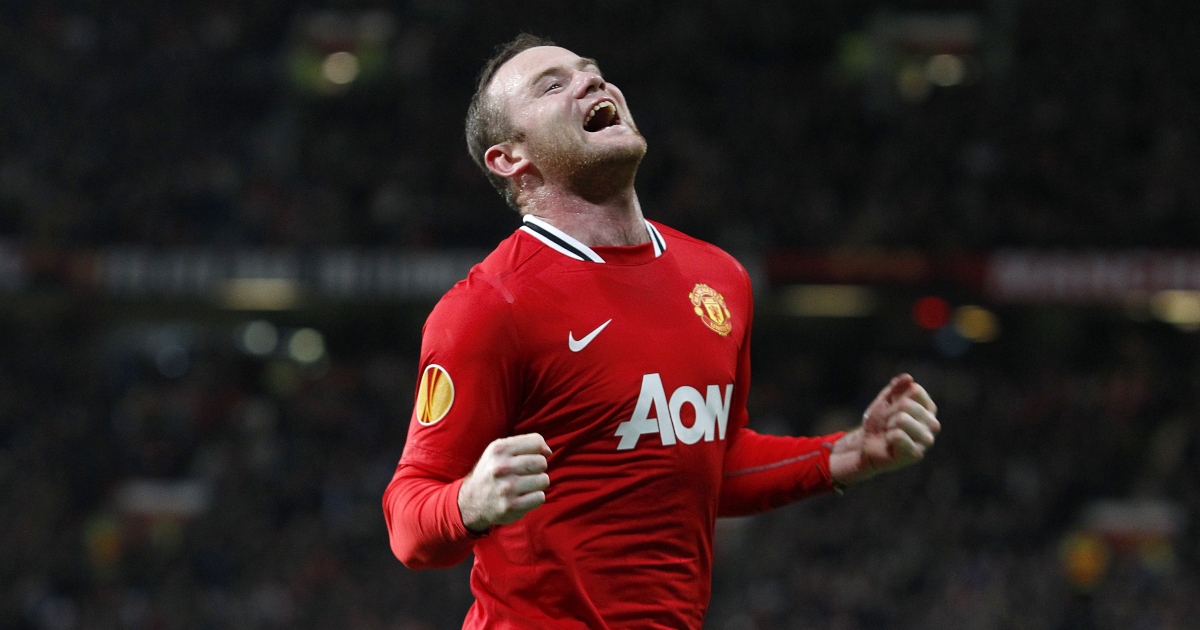 When he eventually left Everton for Manchester United following his exploits at Euro 2004, Fergie and Sven should have got their heads together and decided on a five-year plan to unleash the rabid pit bull of Rooney the No.9 to terrify opposition defences, conquer the world and retire into the sunset, burned out by the age of 25.

His life on and off the pitch was never conducive to longevity; that way he could have waited until after he had the chance to enjoy squandering his riches before enjoying a late-career comeback as a holding midfielder Stateside, a la Johan Cruyff.

But that wasn’t to be. Euro 2004 ended the way England do best. A day after being compared to Pele, Rooney fell afoul of the curse of Jorge Andrade, broke his metatarsal and watched on as England lost to Portugal on penalties.

Life was never the same for Rooney. A summer of being the best young footballer on the planet cost him the rest of his adolescence. For almost the next decade and a half, it was his task to carry the weight of expectation of the entire country. Innocence, naivety and – let’s not wash over it – recklessness were not going to be tolerated.

Rooney never lived up to those standards again, but who could? While he was regularly criticised (at times justifiably) by the press, pundits and supporters over the subsequent years, it was telling while travelling around France during Euro 2016 that even while fading and clearly past it as a player, Rooney was the one member of the England squad that had a galvanising effect on fans.

Whenever he got the ball or stood over a set-piece, the volume in the stands rose. Of all the players in the squad, his name was sung the loudest and most frequently. While he bore the brunt of the criticism for overstaying his welcome in the team, the problem was always that nobody else came to snatch away the baton as emphatically as he did in 2004.

England, as a country and football team, doesn’t do success. Instead, we lionise glorious failure and take comfort in what could have been. In many ways, Wayne Rooney is our national symbol.

But rather than rue what could have been or what he indeed did become, we should cherish what he was that summer 16 years ago: the boy who made us believe that things can be different.