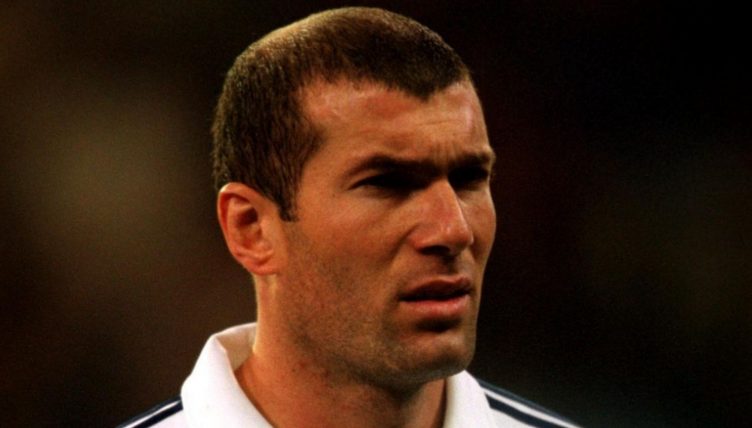 January 6 is a special date in the Spanish calendar.

On the Twelfth Night (known as Epiphany), Spaniards celebrate the Three Kings’ arrival with parades and sweets, cakes and presents. It kicks the English tradition of hoovering pine needles and failing to keep New Year’s Resolutions to the kerb.

The sixth day of 2002 saw something different, some extra added spice to the sacred date. In the country’s capital, a prophet called Zinedine Zidane blessed the Bernabeu crowd with a goal of such balletic grace that worship was the only natural reaction.

Overstating things? Perhaps. But Zizou always had that impact on those who saw him play.
“Zidane is a combination of balance, Argentinian guile and Brazilian technique. We need to cherish him,” said Jorge Valdano, who was never one for fish and chips when foie gras was available.

“He dominates the ball, he is a walking spectacle and he plays as if he had silk gloves on each foot”, remarked the great Alfredo Di Stefano. “He makes it worthwhile going to the stadium – he’s one of the best I have ever seen.”

But it was another visitor to the Bernabeu on that cold, January night in 2002 that captured Zidane’s place in the popular imagination.

Sat in the director’s box of the famous old stadium, Johnson was heard to proclaim that Zizou was as good as “Magic and Michael Jordan put together” as Real tore league leaders Deportivo La Coruna apart.

Magic would never get a Match of the Day invitation, but he succinctly captured the essence of Zidane – brilliant, enigmatic, elusive and possessing the ability to make the excellent players around him look ordinary. 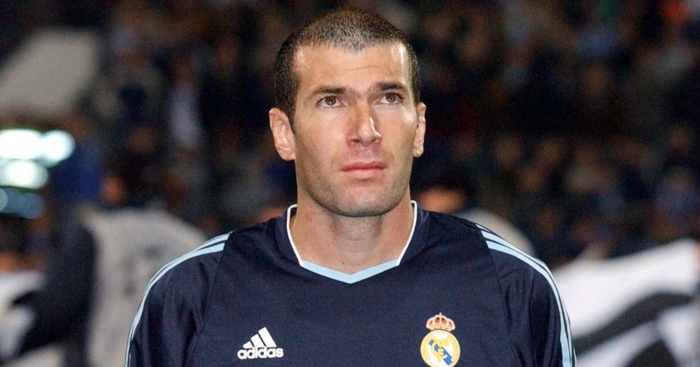 READ: With one pirouette, Zidane showed why sometimes it’s better not to score

As 2002 dawned, Zidane would have been reflecting on his first half-season in Spain. After Madrid paid Juventus a world-record fee of 150billion Italian lire, the World Cup winner became the poster boy for the club’s Galactico era.

Roberto Carlos and Luis Figo were already in place. Raul, perhaps the least athletic-looking elite footballer of his generation, was the Madridsita golden boy while a young Iker Casillas was enjoying his breakthrough season in goal.

But they all looked to Zidane for that extra ingredient. The former France international was never a great goalscorer, but he was certainly a scorer of great goals, as Deportivo found to their cost on the Twelfth Night.

Fernando Morientes and Roy Makaay had already traded goals when Zidane collected possession outside the Depor penalty area. As he began to run at Hector, his limbs started to develop the spider-like quality of leaving observers absolutely baffled about what will happen next.

In fact, Zidane moved with the slow but meticulous precision of a conscientious scientist to leave Hector turned inside out and possibly needing a blood transfusion at half-time.

Having escaped his marker, the balding genius thrashed his left-footed shot past a despairing Jose Molina.

It deserves to be mentioned alongside Zidane’s other greatest hits: the two headers in the 1998 World Cup final, the greatest goal Real Madrid have scored in a European Cup final (sorry, Gareth) and twatting Marco Materazzi.

And, if nothing else, it shows why the cult of Zizou was doing a roaring trade around the turn of the millennium.

This week in 2001: Zinedine Zidane doing bits and pieces vs Deportivo.

Everything Zidane has done in the two decades since his entrancing strike against Depor has cemented his legend at Real Madrid.

His aforementioned strike against Bayer Leverkusen at a sodden Hampden Park won the 2002 Champions League final. The fact he went on to lift the trophy three times as the club’s manager, using his brooding intensity to keep the likes of Cristiano Ronaldo in line.

Even during his second spell as manager, as the Spanish juggernaut slipped behind the continent’s elite, Zidane was able to win the La Liga title with an ageing squad.

All this has served to heighten the aura surrounding Zidane. Despite possessing nothing in the way of pace or mind-boggling, barely intelligible statistics, he bestrode his era with the ease of someone pre-destined for greatness.

His strike against Deportivo, mystifyingly existing outside of the Zizou canon, personified his brilliance. Nobody else on that field would have been capable of the magnificent footwork, the sense of control and unerring finish that flummoxed a decent Depor side.

And it would have converted any remaining doubters to the cult of Zizou. Magnifique.

READ NEXT: Zinedine Zidane and the sacred first touch that separated him from the rest