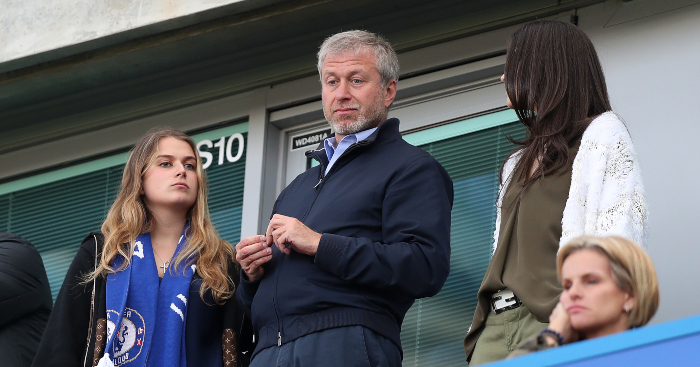 While Leicester City, Wolves and Sheffield United are threatening to gatecrash the Premier League’s top six this season, the established ‘big six’ of Liverpool, Manchester United and co remain well ahead of the rest of the pack financially.

Football finance expert Swiss Ramble recently posted a fascinating thread of tweets relating to the financial disparity between the ‘big six’ of Liverpool, Manchester City, Manchester United, Chelsea, Arsenal and Tottenham and the 14 other clubs.

Thanks to his excellent work, we’ve compiled 10 remarkable stats that highlight the difference between the two sets of clubs, including alarming signs the gap is only getting wider.

– The combined matchday revenue of the Premier League’s big six in 2018-19 totalled £495million, compared to just a combined £187million for the other 14 clubs.

– TV revenue allows the remaining 14 clubs to claw back some of the deficit, but the difference in overall revenue still stands at a combined £2.997billion for the big six, compared to a combined £2.153billion for the other 14 clubs. In other words, the big six clubs account for 58.2% of the revenue generated by Premier League clubs, while 14 other clubs make up the remaining 41.8%.

– As a result, the bottom 14 clubs are forced into a higher wages-to-turnover ratio of 68%, compared to 55% for the big six.

– The rise in UEFA TV deals and commercial income saw the big six’s revenue grow by £240million year on year in 2019, over twice as much as the remaining 14’s growth of £103million.

European competition has always been a huge differentiator for the Big 6, but the gap in 2019 is colossal: £427m vs just £1m. In fact, the only year where the Other 14 clubs have earned more than £13min last 8 years was 2017, thanks to #LCFC Champions League exploits. pic.twitter.com/mSFJEnABAN

– Two years ago, the revenue gap between the sixth and seventh biggest teams in the Premier League was £73million (Tottenham’s £306million vs Leicester’s £233million). As of 2019, the gap is now £204million (Arsenal’s £395million vs West Ham’s £191million) – the highest this figure has ever been.